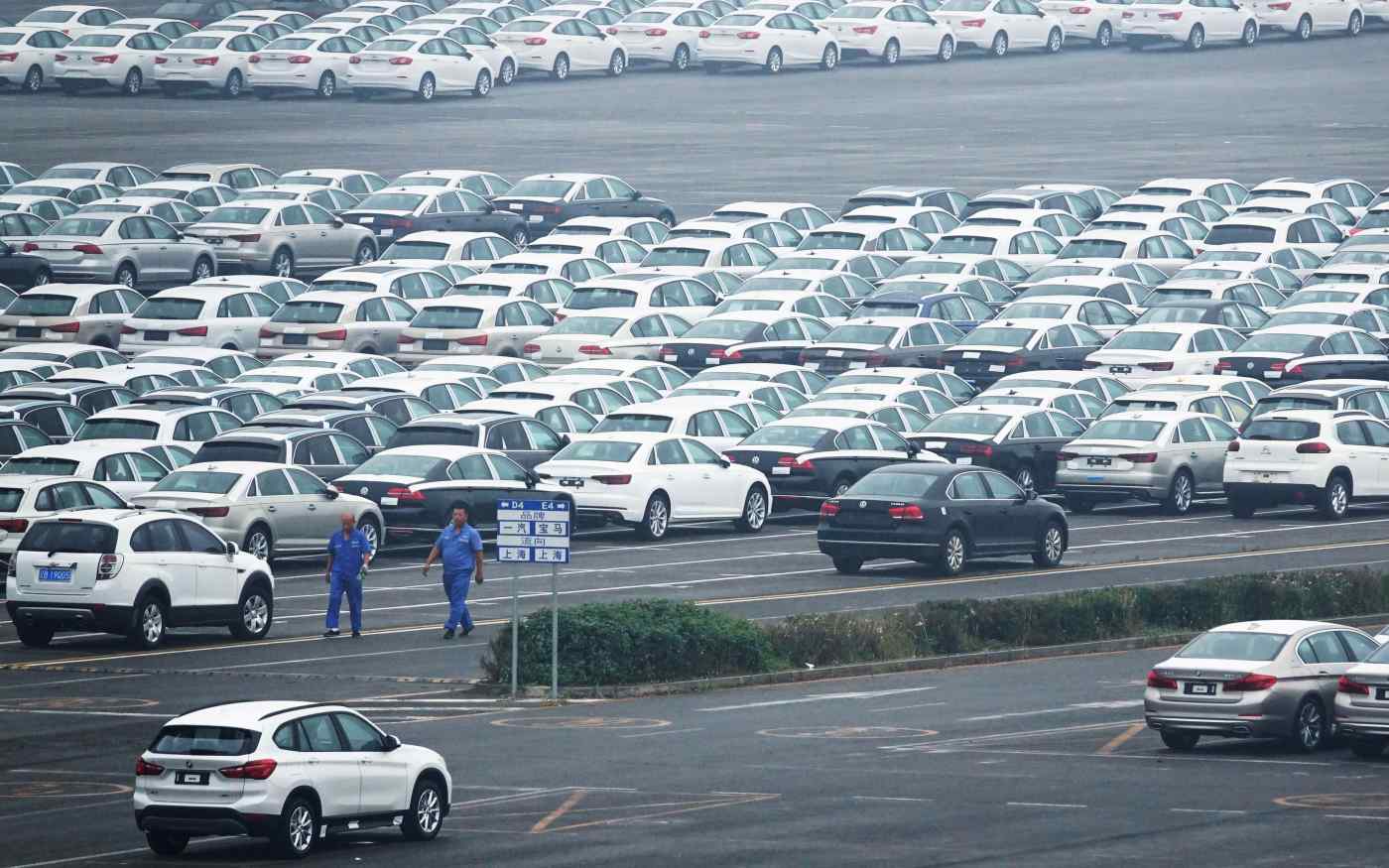 Newly manufactured cars in the northeastern port of Dalian: If the Chinese economy falters, the world will feel it. (Reuters)
CopyCopied

As the U.S.-China trade war deepens, concerns in various quarters are growing about the negative impact on the Chinese economy. China's real gross domestic product rose 6.7% on the year for the April-June quarter, down 0.1 percentage point from the previous quarter. If the cycle of retribution between the two countries discourages ever more companies from investing in the second half of the year, the conflict will deal a significant blow to the world economy, too.