Beijing fuels distrust with heavy hand at home and abroad 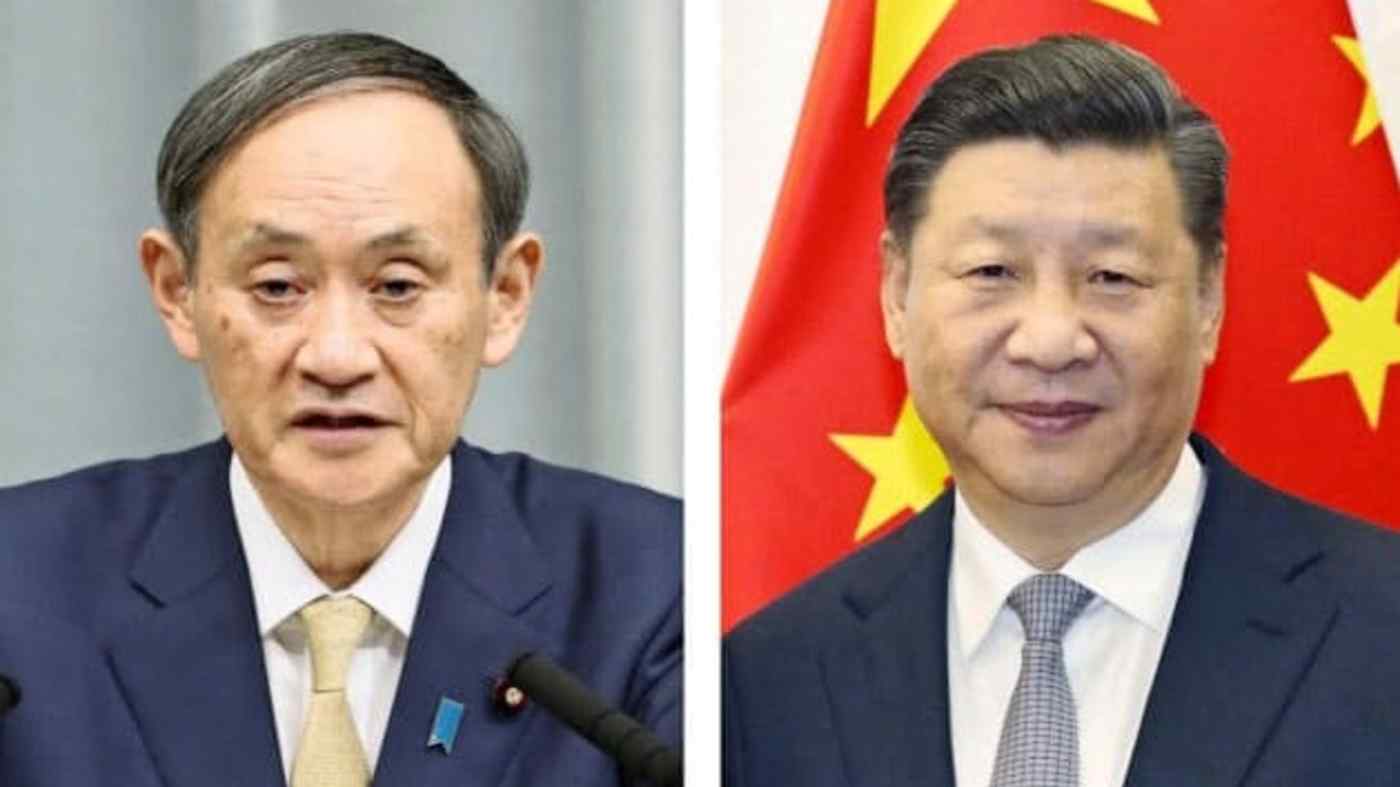 Stable ties with China are crucial for Japan, especially in the economic realm. But major challenges must be overcome before relations can be improved, and it will be essential for Prime Minister Yoshihide Suga to win the public's support in this effort.

Suga on Sept. 25 held his first telephone conversation with Chinese President Xi Jinping since taking office on Sept. 16. Xi's planned state visit to Japan this spring was postponed over the novel coronavirus. And with the environment surrounding Sino-Japanese relations having changed dramatically in the nearly half a year since, the two leaders did not talk about a visit to Japan in their phone call.

Strong opposition to a state visit has been voiced within the ruling Liberal Democratic Party as the Japanese public became increasingly critical toward China. There remains deep-rooted distrust of the country for initially hiding information about its COVID-19 outbreak, which eventually led to the postponement of the 2020 Tokyo Olympics.

Beijing's heavy hand has also drawn criticism. Chinese government vessels have stepped up activities in the waters around the Japan-administered Senkaku Islands, which China claims and calls the Diaoyu. And this summer, Beijing sidestepped Hong Kong's legislature and passed a national security law covering the territory. China's promise to the world to grant Hong Kong a high degree of autonomy and employ the "one country, two systems" framework for 50 years after the 1997 handover is becoming a dead letter.

China's alleged human rights abuses in Xinjiang and elsewhere are another serious issue. And Beijing has been militarizing the South China Sea and has fired medium-range missiles from the mainland, drawing objections from neighboring governments.

The current situation is not conducive to welcoming Chinese leaders. For the Suga government to move forward in trying to improve relations with China, it needs the understanding of the Japanese people. The prime minister must convey Japan's concerns frankly to China, and in a way that prompts a forward-looking response. The two sides are arranging a trip by Chinese Foreign Minister Wang Yi to Japan in October to meet with counterpart Toshimitsu Motegi. Such discussions are meaningful as well.

Japan also needs to coordinate with other countries, including members of the Group of Seven nations, with which it shares values such as the rule of law. Suga is set to follow the diplomatic policies of his predecessor, Shinzo Abe, and pursue the "Free and Open Indo-Pacific" policy together with the U.S., Australia and India. These discussions will focus on national security, in light of Chinese military expansion and U.S.-China tensions.

Japan's ties with China revolve around the economy, and its relationship with the neighboring behemoth -- a huge market -- has a major impact on Japanese people's lives. The Suga government faces a balancing act between meeting national security and economic needs.

Just before the second Abe government came to power, fierce anti-Japanese demonstrations took place in China, and many Japanese companies were attacked. Eight years on and after many twists and turns, Sino-Japanese relations are finally showing signs of improvement. To continue this forward momentum requires the broad understanding of the Japanese people. Prime Minister Suga no doubt faces a challenging test.