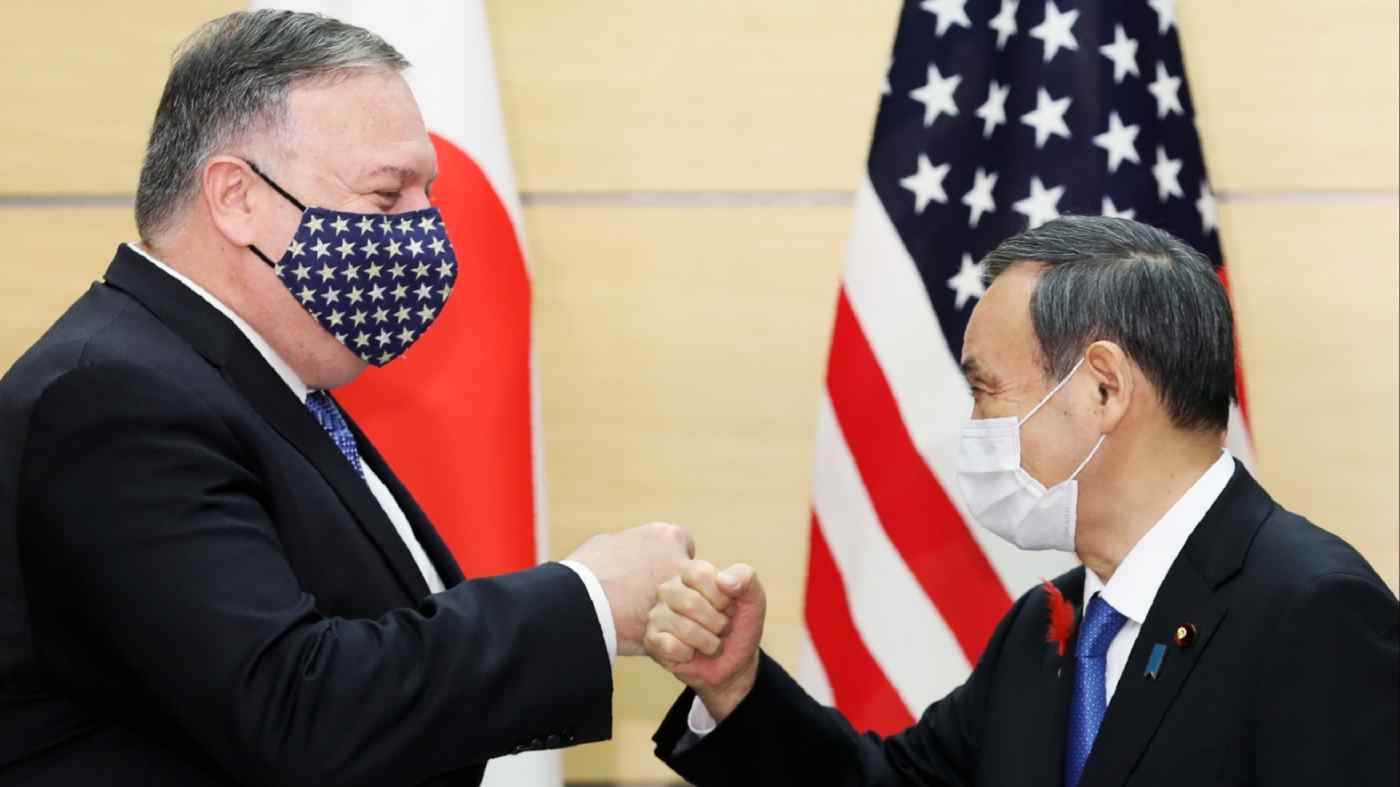 Expanding free trade areas involving Japan was one of former Prime Minister Shinzo Abe's biggest achievements during his nearly eight years in office. His successor, Yoshihide Suga, should build on those efforts by championing free trade with the same energy.

Japan and the U.K. have agreed in principle on a new economic partnership agreement. Japan has an EPA with the European Union that came into effect in February 2019. But Britain’s departure from the bloc means Tokyo and London must sign a new bilateral accord before the Brexit transition period expires at the end of 2020, when the U.K. will no longer be covered by the Japan-EU deal.