Taiwan is caught between two powers -- and Japan can help

Bringing the self-ruling island into TPP is one option 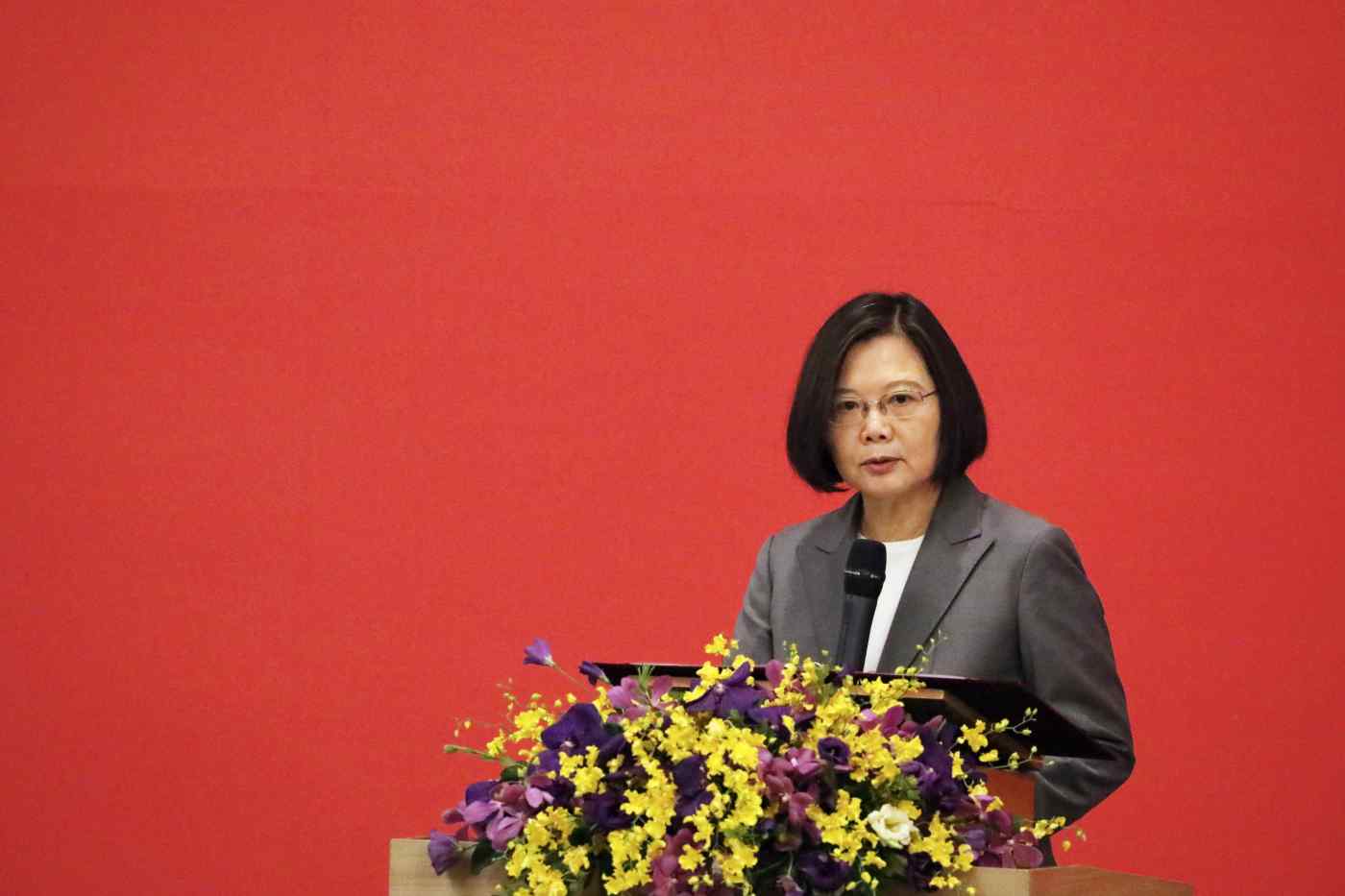 These are challenging times for Taiwanese companies. Both the U.S. and China know that access to Taiwanese technology could decide who rules the digital market.

Many Taiwanese companies are under pressure to choose sides. But if they responded to every policy whim coming from Washington or Beijing, their management would be unable to function, and the world's free trade system could be damaged.

Japan should use this opportunity to deepen economic cooperation with Taiwan and offer a third way, while sustaining its alliance with the U.S.

Taiwan is a formidable force in semiconductor technology and holds a crucial position in the global supply chain. Many of the world's top chipmakers tap Taiwanese companies to manufacture their products.

The Trump administration has imposed an export ban on China's Huawei Technologies and cut off the flow of technology between the mainland and Taiwan.

Meanwhile, Washington has strong-armed the top Taiwanese tech company, Taiwan Semiconductor Manufacturing Co., into opening a plant in the U.S.

Still, the Taiwanese economy relies heavily on China. In 2019, the island's trade with the mainland amounted to $149.2 billion, or 24% of the total. In comparison, Taiwan's trade with the U.S. and Japan accounted for 13% and 10%, respectively.

The U.S. is set to enter talks for a free trade agreement with Taiwan, in a bid to keep the island on its side of the court. But Washington is no longer the champion of global free trade it once was. Taiwanese companies are not enthusiastic about placing all their chips on the U.S. side.

Japan has an opportunity to help in this regard. Despite the deep industrial ties between the two Asian neighbors, they have made little effort to establish a free-trade structure.

Their only trade arrangement is a private-sector agreement on investment protection signed in 2011. Taiwan has not been front and center in Japan's trade strategy.

As long as the official stance is to adhere to the "One China" policy, an agreement between the two governments may be difficult. But it is highly possible to sign an FTA based on private sector arrangements.

Inviting Taiwan to join the Trans-Pacific Partnership pact in place of the U.S. may be another option.

Either way, this is an excellent opportunity to think of ways to strengthen economic ties with Taiwan.