US is right to call out China on trade, but brute force is not the answer 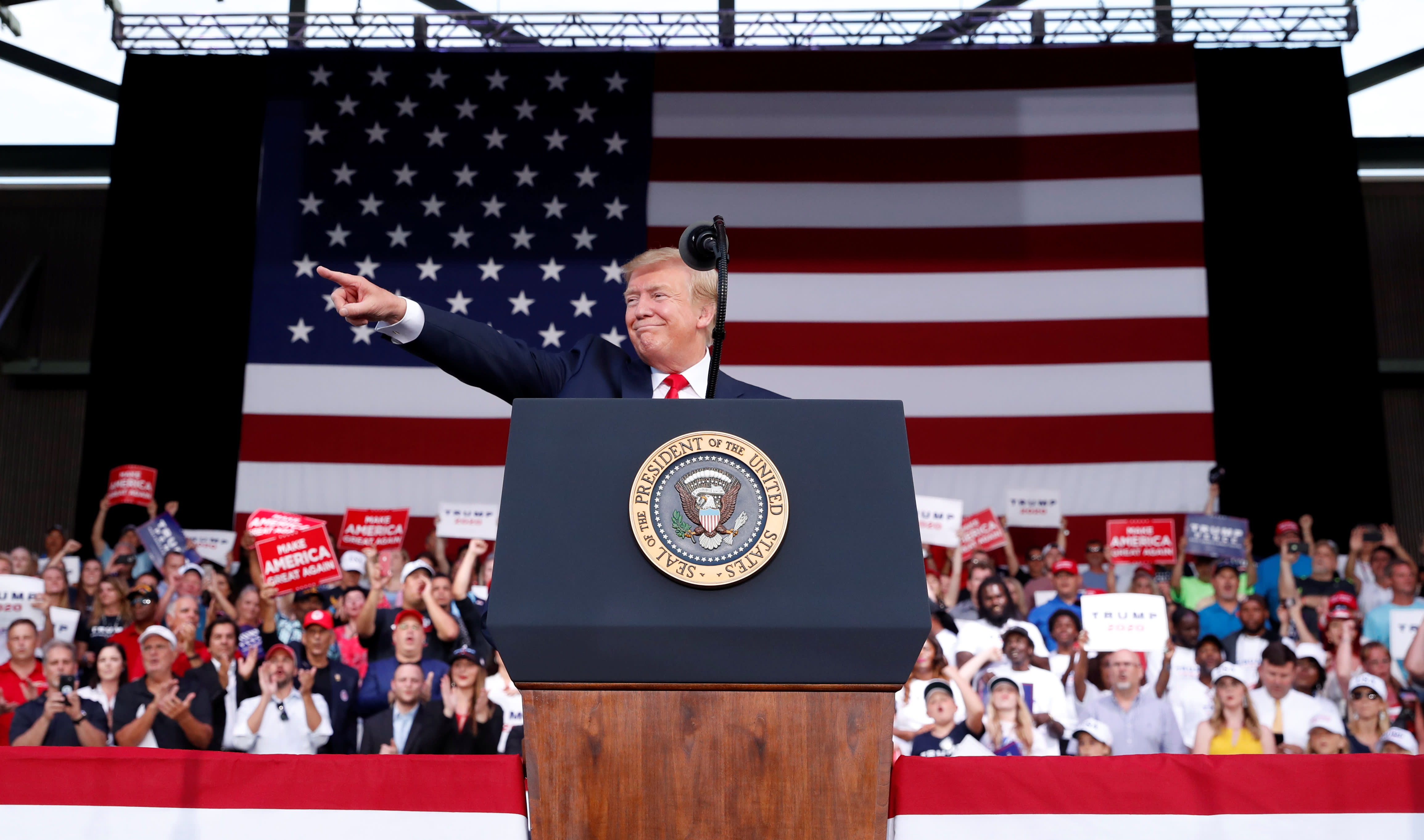 The Trump administration has begun preparations to impose tariffs of as much as 25% on another $300 billion of Chinese imports.   © Reuters

U.S. President Donald Trump has escalated his tariff-raising trade policy by putting nearly all of America's imports from China within range and threatening the European Union and Mexico with higher duties as well. In addition, a U.S. decision on tariffs on auto-related imports from major producing countries looms.

But considering the disruption that steep trade barriers cause to the global economy and financial markets, Trump should quickly abandon this risky course of action.

The U.S.-China trade war has heated up in recent weeks. In response to the latest U.S. tariff increase, China said it will raise duties on $60 billion worth of American-made goods to as much as 25%, from the current range of 5% to 10%.

Undeterred, the Trump administration has begun preparations to impose tariffs of as much as 25% on another $300 billion worth of Chinese imports as soon as the end of June. While Trump has said he will meet with Chinese President Xi Jinping at the Group of 20 summit in Japan in June, there is a risk that the escalation will drag on.

To be sure, China's intellectual property infringement and forced transfers of technology are a major problem, and Beijing has resisted calls to change an industrial policy that goes to the heart of Communist Party control and state capitalism. The U.S. is right to call out Beijing's unfair practices.

But trying to force China to change through a reckless campaign of high tariffs is a dangerous tactic. Tariffs place a heavy burden on companies and consumers in the U.S. and China, threatening not only slower economic growth in both countries but also wrenching dislocations in the global economy and financial markets.

China is not Trump's only target for tariffs. Steel and aluminum produced by other U.S. trading partners have been hit on the grounds of national security. The Trump administration is considering using the same measure on automobiles.

While Trump is expected to defer a decision due by May 18 on auto tariffs, even considering this option counts as a reckless act. Using such threats to extract concessions from Japan and other counterparties in trade negotiations is unacceptable.

Trump is also using higher-tariff tactics on the EU over an aircraft dispute and on Mexico over an illegal immigrant issue. It is high time that he abandoned such irrational measures.

America's Smoot-Hawley Tariff Act of 1930 exacerbated the Great Depression by throwing up high barriers to imports, and served as a distant cause of World War II. Trump would do well to learn from that experience and try dialogue instead of heavy-handed unilateral tariffs.