Multilateral framework should include China, rather than isolate it 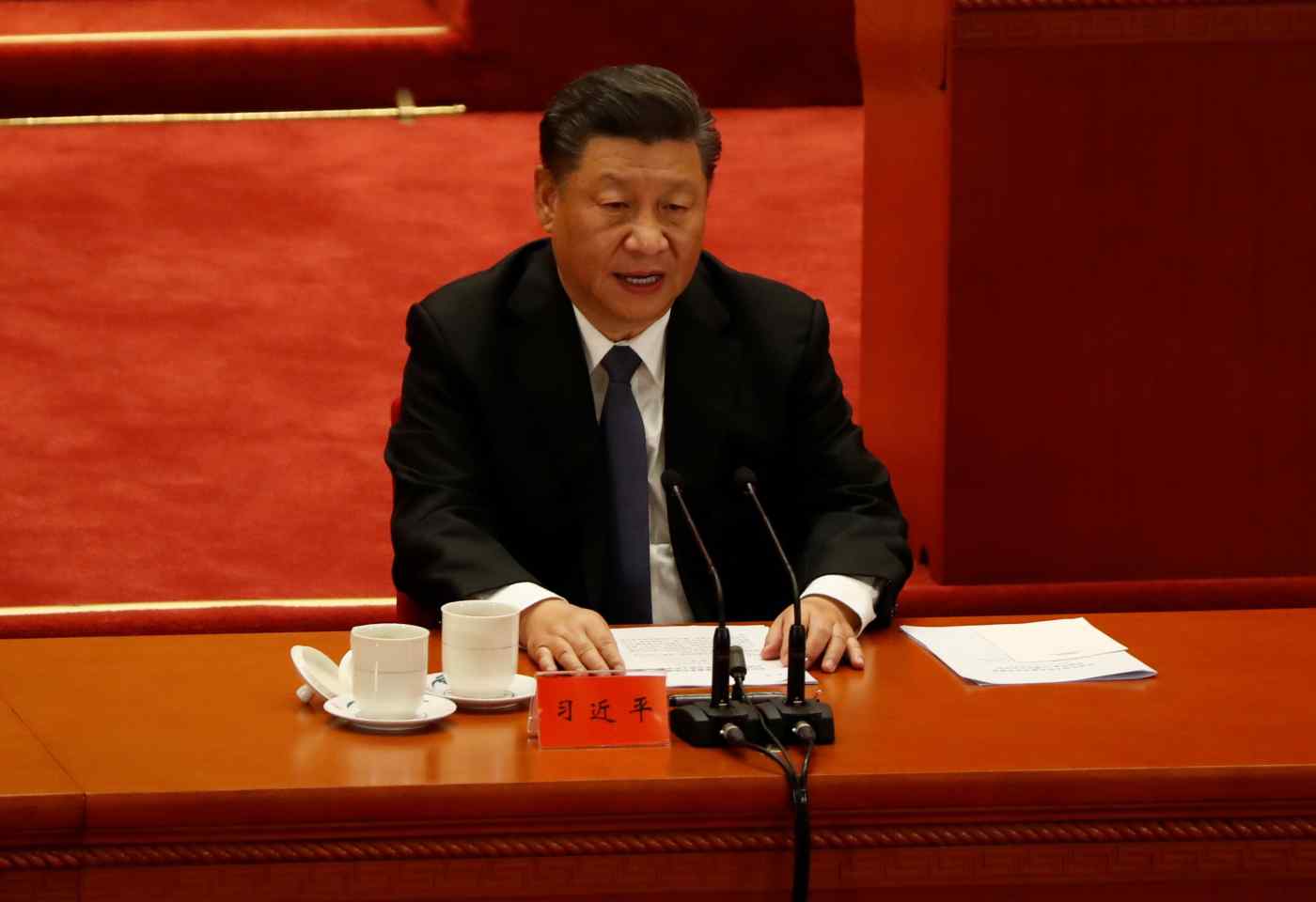 Chinese President Xi Jinping speaks at an Oct. 23 event marking the 70th anniversary of the participation of the Chinese People's Volunteer Army in the Korean War, in Beijing's Great Hall of the People.   © Reuters
January 6, 2021 13:03 JST | China
CopyCopied

The "America First" mantra of President Donald Trump, which prioritized American interests at the expense of others, has destroyed other countries' trust in the U.S. The novel coronavirus has helped this trend diffuse worldwide by promoting the exclusionary mindset that one must repel others to protect one's own life.

The international atmosphere is tense, and the existing order is crumbling as countries pursue their own narrow national interests. The vicious cycle of distrust and insecurity must be stopped in 2021.

There is no question that the change in administrations in the U.S. will be a critical point in rebuilding the international order. It is a welcome development that President-elect Joe Biden has indicated his intention to prioritize multilateral coordination. His administration will repair relations with Europe, which greatly deteriorated under Trump, and support international frameworks like the Paris Agreement on global warming and the World Health Organization.

However, the world cannot expect the U.S. to mend the international order by itself. While Biden emerged victorious in November's election, roughly half the U.S. population supported Trump. The internal dynamics that force political leaders to focus on domestic issues have not changed at all.

By way of example, what should the world expect of the Biden administration on free trade? In the U.S., an increasing number of people feel they have been left behind by globalization. Both Trump's supporters and the left wing of the Democratic Party represent that. Biden will find himself constrained by these voices calling for protectionism in the U.S.

It is therefore difficult to imagine the U.S. will again become the global standard-bearer for free trade. Washington is also unlikely to quickly return to the Trans-Pacific Partnership trade agreement.

In international security, too, there is no guarantee the U.S. will maintain its overwhelming military capability. Many Americans are unsatisfied with the current situation, in which the U.S. bears enormous costs to protect other countries. A latent desire to retire as the global police officer will shadow the new administration.

The international order of this "new normal" cannot rely on U.S. leadership alone. All countries must share their wisdom and responsibility if the new global order is to succeed. For Japan, the alliance with the U.S. has long been the cornerstone of foreign policy, but there will now be more occasions than ever for the country to exercise its power independently.

The most important issue will be how to face China, which appears to be striving for hegemony.

The Trump administration tried to change China's economic behavior by exerting pressure on trade while largely ignoring coordination with other countries. With both sides levying sanctions and subsequent retaliation, the situation has turned into an unproductive "new Cold War."

Be it industrial supply chains, demand, technology or financial capital, no element of the global economy can function well without China. In creating a new international order, the underlying premise should be coexistence with China, not its exclusion.

Trump's style of arm-twisting by brute force ended in failure. However, China is unlikely to be moved by appeals to abstract principles, such as democracy, respect for human rights and the rule of law. Other countries must transition their approach from bilateral pressure to multilateral coordination.

To start, it is necessary to establish a set of fair and transparent shared rules and invite China to participate. These rules should form a multilateral framework designed such that China will miss out on real business activity if it does not join.

Combating the immediate crises facing the world, such as the coronavirus pandemic and global warming, leads to greater international unity. To generate more momentum for cooperation, countries should identify global issues that will be at the core of a new multilateral framework.

Although the World Trade Organization has grown weaker, Japan, Singapore, Australia and other willing countries are still discussing rules focused on data distribution. China has taken a keen interest in these discussions as more countries have joined. When developing a new framework, there are countless possibilities for participating countries and themes to take up.

The era in which world orders were built through the might of superpowers is coming to an end. In a nonpolar world, even modest actions can snowball into something greater. Countries should compete against one another by demonstrating new ideas and leadership to address outstanding global issues.