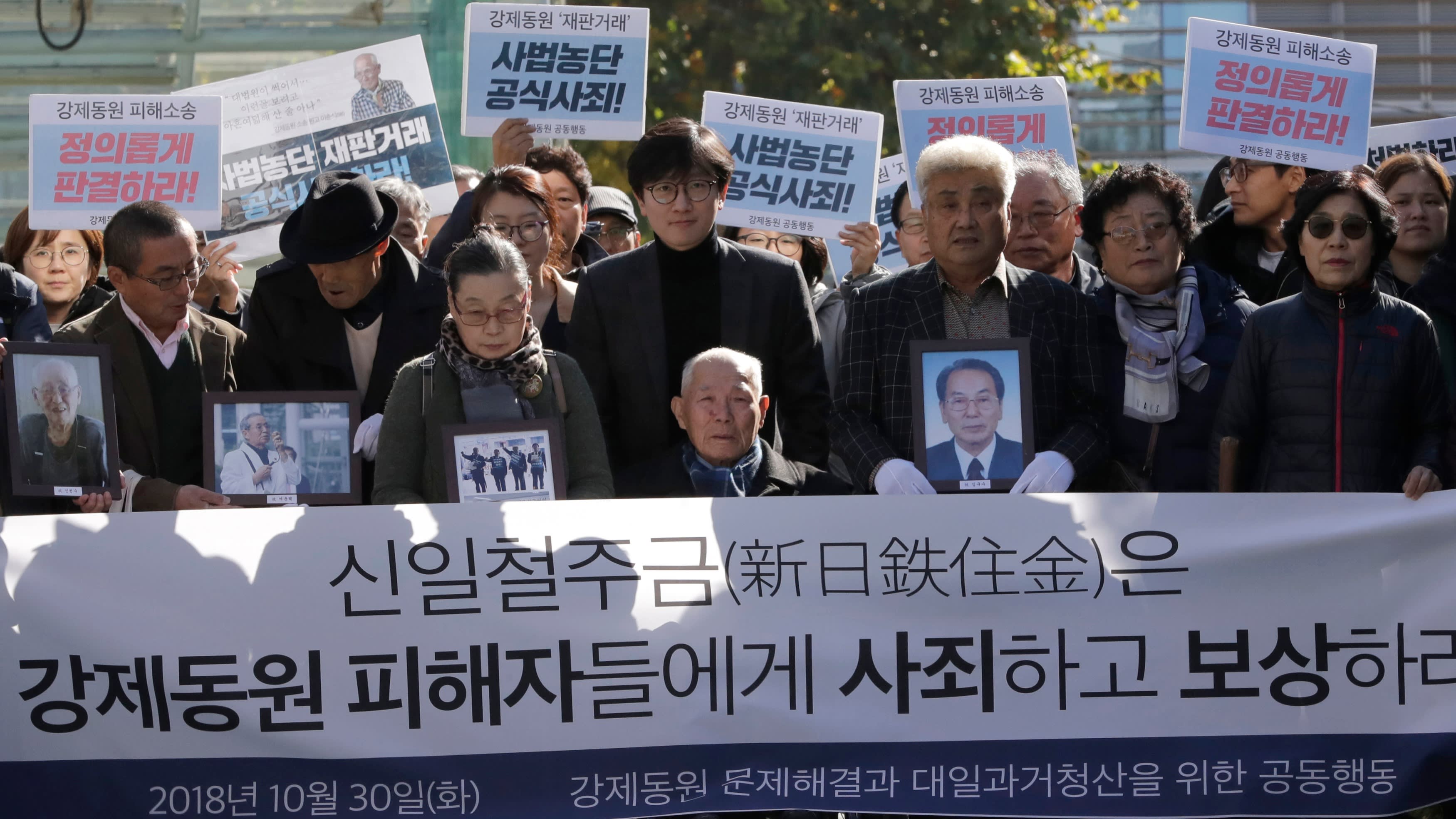 Nearly two years after South Korea's Supreme Court ordered what is now Nippon Steel to compensate those forced to work during colonial rule, a key judicial step to liquidate assets from the steelmaker has been completed.

Barring a successful appeal by the company, the assets could soon be turned into cold, hard cash, causing losses for the company. It is unfortunate that so much time was wasted on this issue since the 2018 court ruling.

Months could be needed to value the assets and obtain a court order to finally sell them off. The Japanese government, which argues that the wartime labor issue was resolved decades ago, has begun considering countermeasures. These include recalling the ambassador to South Korea, tightening visa issuances to South Koreans, and implementing financial sanctions.

The moves would aim to serve as a strong protest to Seoul. But Japan stands to suffer as well.

South Korea is said to be considering similarly harsh countermeasures, and bilateral ties look to worsen yet again.

Seoul has also resumed proceedings against Japan at the World Trade Organization, arguing that Tokyo's strengthening of export controls on semiconductor materials to South Korea was a form of retaliation against the court order.

Meanwhile, media in South Korea have reported extensively on a new statue there that depicts a man resembling Japanese Prime Minister Shinzo Abe bowing on his hands and knees to a seated girl symbolizing wartime "comfort women."

Moves by each side to dampen the other's national sentiment continue.

Sunday marked one year since Japan took South Korea off its list of countries enjoying preferential export controls. While the Japanese government has decided to enter into negotiations with South Korea to resume business travel, the resumption of full-scale exchanges is difficult to see as long as the labor issue and export controls continue to poison relations.

Next on the calendar is the decision to extend or cancel the General Security of Military Information Agreement later this month. Last year, it teetered on the brink of collapse until the Americans persuaded the South Koreans to stay in the pact.

Much is at stake. Not only do corporate activity and people-to-people exchanges stand to lose, but so does regional security. The two governments should put a stop to the tit-for-tat escalation.

President Moon Jae-in reportedly said in a recent meeting that "we attach great importance to the relationship with Japan." We welcome such a stance -- but the reality is that the current administration's actions do not match its rhetoric. The enthusiasm pales in comparison to the government of predecessor Park Geun-hye, which signed an agreement with Japan on the comfort women issue.

The Japanese side, too, must also refrain from words and deeds that add fuel to the fire. Both sides should seek a comprehensive solution together.