International effort needed to convince Washington to rethink its approach 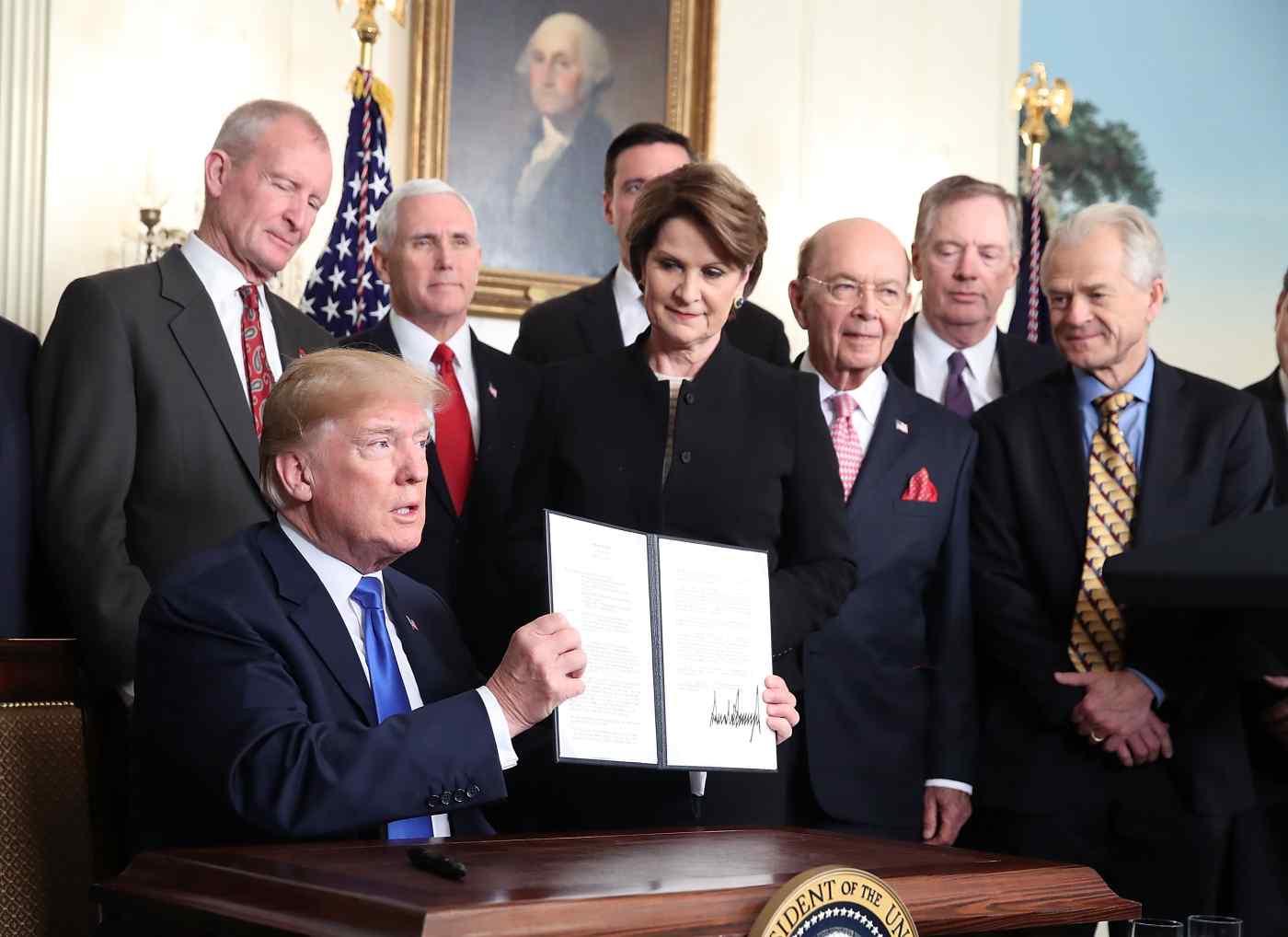 U.S. President Donald Trump has shown a blatant disregard for international trade rules with his embrace of unilateral tariffs and other policy measures. It is a dangerous approach that threatens to spark a trade war. Countries committed to free trade should strongly urge the Trump administration to correct its policy course.

On March 23, the U.S. government followed through on Trump's announcement earlier in the month and imposed additional tariffs of 25% and 10% on imports of steel and aluminum. On the previous day, Washington announced it will take punitive measures against China, including the imposition of steep tariffs on up to $60 billion worth of Chinese goods, in retaliation for alleged intellectual property theft.