Beijing's response to Pelosi's visit is an overreaction 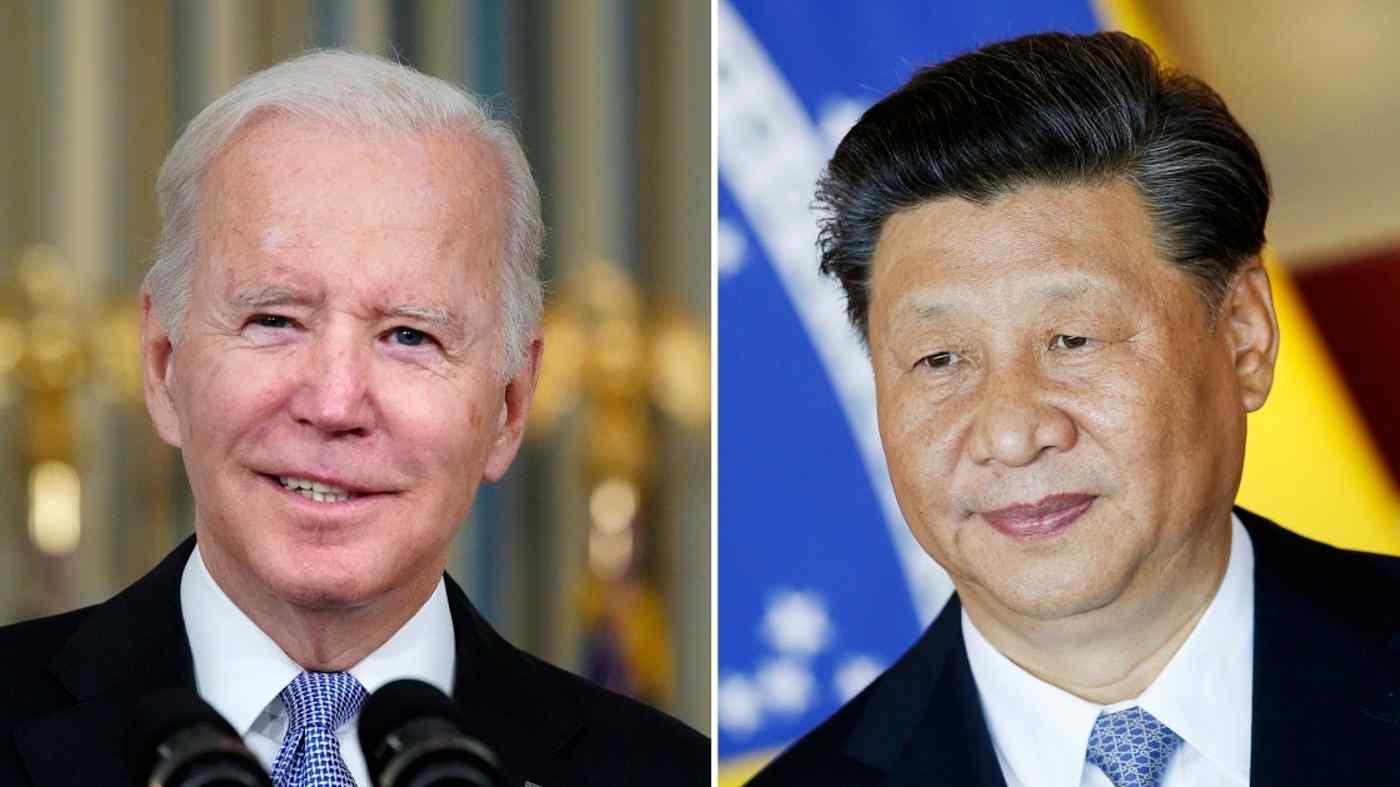 China's response was to announce a "targeted military operation" in the island's north, southwest and southeast. The People's Liberation Army Eastern Theater Command said it would conduct long-range, live-fire drills in the Taiwan Strait.