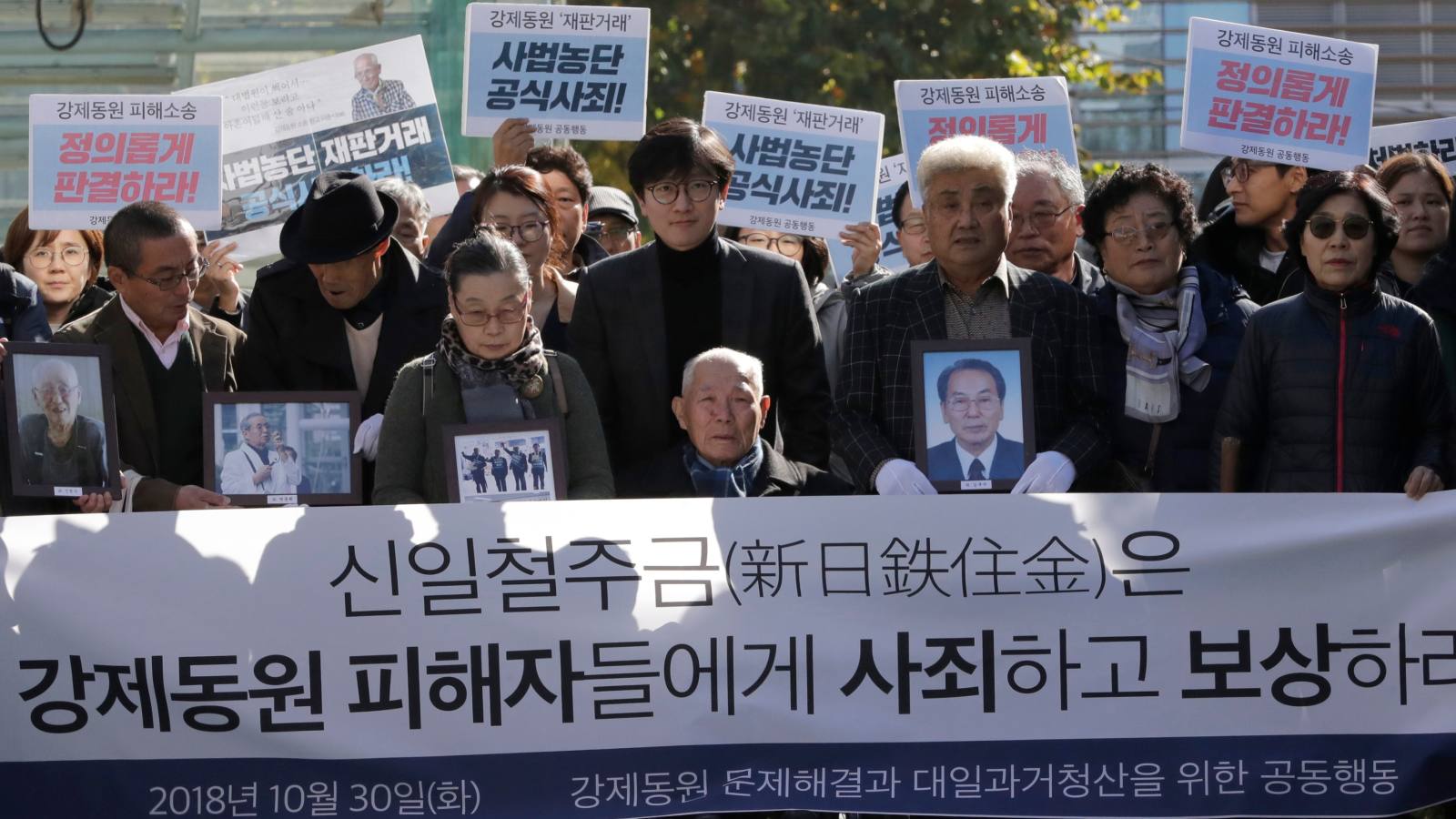 International order must not fall prey to bilateral spat, especially in a crisis 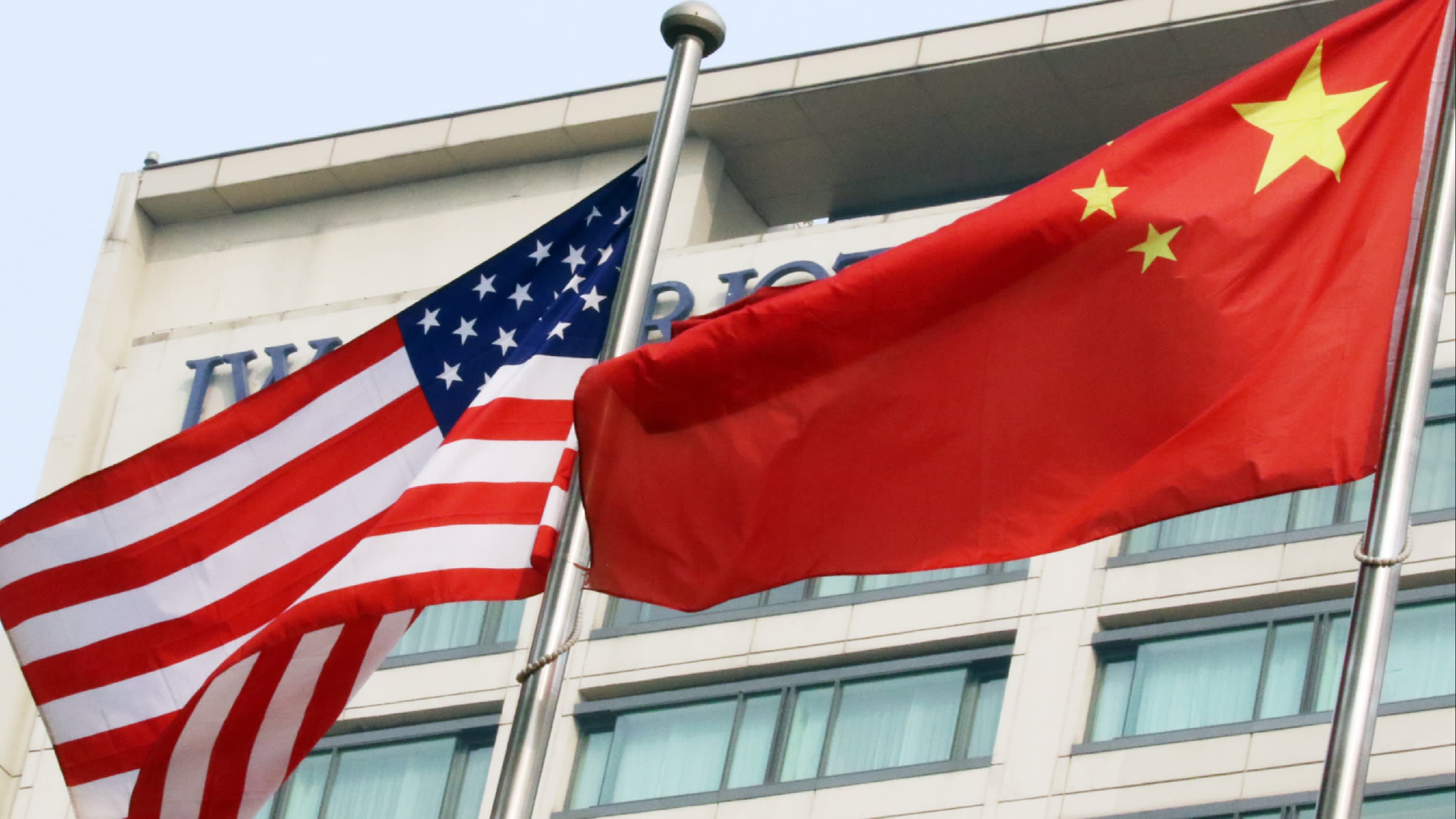 The U.S. and China should not risk paralyzing the global governance over bilateral grievances.   © Photo by Kosaku Mimura
NIKKEI EDITORIALJune 3, 2020 13:20 JST | China
CopyCopied

Rising tensions between the U.S. and China have pushed the world to the brink of a new Cold War, as the two superpowers trade barbs over the coronavirus, Hong Kong and more.

But the two countries should not be rattling their sabers in the midst of a pandemic, when international cooperation is more crucial than ever. U.S. President Donald Trump and Chinese President Xi Jinping must overcome their differences through dialogue. Other players like Japan and Europe must push both sides to exercise restraint.

The U.S. and China have managed to stem the deterioration in bilateral ties before, when they signed the Phase One trade deal in January. But heated exchanges over the origin of the coronavirus and flawed responses to the pandemic have hardened attitudes on both sides.

This is not to say China's hardfisted policies should be condoned. The country has set up new administrative districts in the South China Sea, ramping up military activities likely intended to provoke the U.S. and other players in the region. Chinese government vessels have also entered Japanese territorial waters around the Senkaku Islands, which are claimed by China as the Diaoyu, and chased a Japanese fishing boat operating there.

And then came the controversial national security legislation for Hong Kong. China's National People's Congress approved a decision to draft and enact legislation that will essentially curtail freedom of speech and assembly in the city. The move has crossed a line, ignoring previous promises to grant a high degree of autonomy to Hong Kong under the "one country, two systems" framework.

The U.S. response has been problematic as well. It is one thing for the U.S. to strip Hong Kong of preferential treatment in response to the national security legislation. But President Trump has gone so far as to threatening to "cut off the whole relationship" with China. He is now working to strengthen sanctions on Chinese telecommunications equipment makers and to lock Chinese companies out of the American stock market.

Also disappointing is Trump's decision to cut U.S. ties to the World Health Organization, which he has criticized for siding with China and mishandling the coronavirus pandemic during its early days. Despite the agency's many flaws, this is not the time to turn away from international cooperation.

Even if the coronavirus is brought under control, the international community will need to remain vigilant for a second and third wave of the pandemic. The global economy could also face a recession that is more severe and longer-lasting than the aftermath of the 2008 financial crisis. The U.S. and China should not let bilateral grievances paralyze global governance.

The current situation will also challenge the roles of Japan and Europe in the world. Trump said he will postpone the next Group of Seven summit, which he will chair, until at least September. But the bloc could still meet by video conference before then to try to curb U.S. tensions with China. Other countries will need to take an active role in rebuilding not just the G-7, but the broader Group of 20 framework as well.