US and China only build tension with tit-for-tat tariffs

Trade war will not end without compromise from both sides 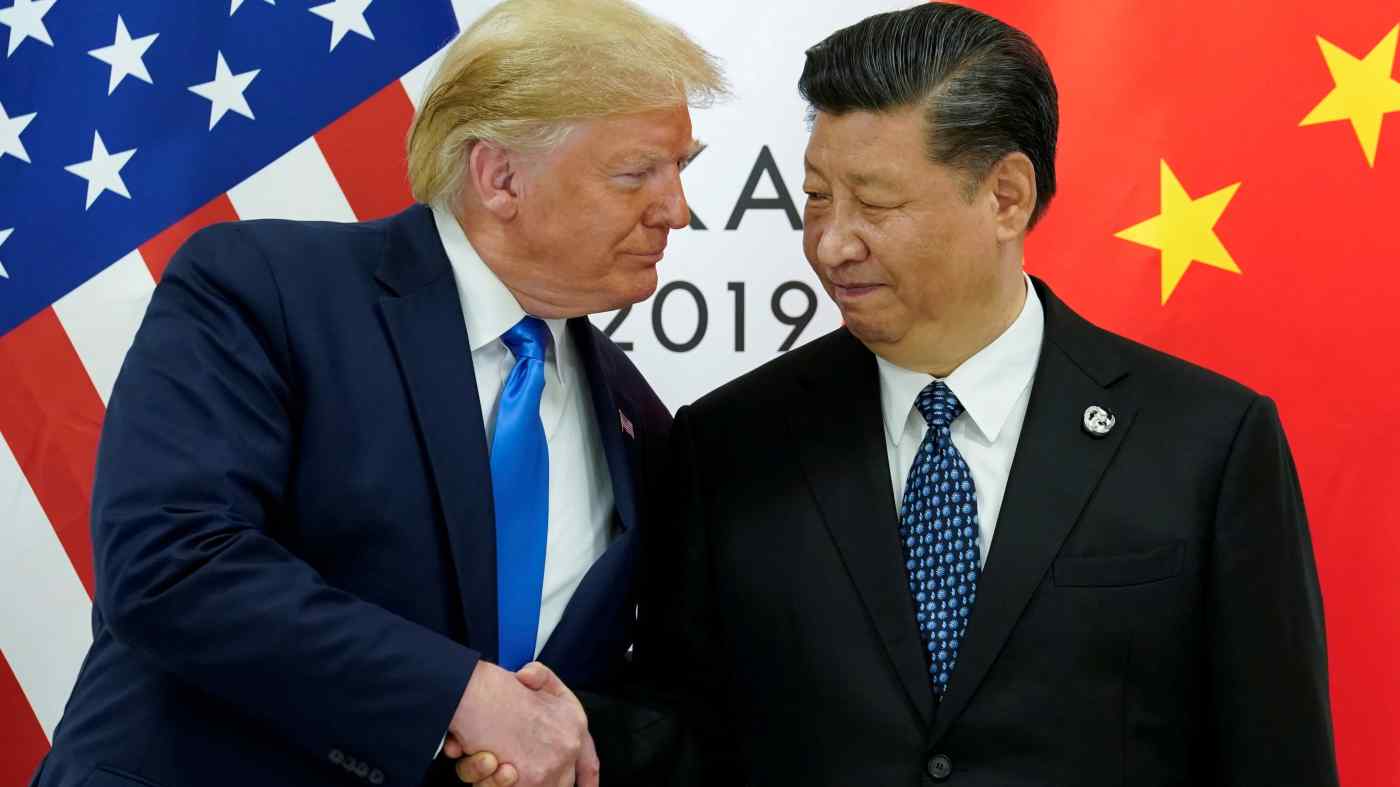 U.S. President Donald Trump and Chinese President Xi Jinping continue to impose steep tariffs in a seemingly unending series of tit-for-tat measures. If the trade war between the two economic superpowers escalates any further, the entire global economy could suffer a critical blow in addition to the U.S. and China.

Washington on Sept. 1 enacted a 15% additional tariff on $110 billion worth of Chinese products, including electronics and clothing, as part of a larger $300 billion round announced by Trump. Further penalties will take hold in October and December unless China compromises in their trade talks.