US and Japan should make limited trade pact more ambitious

American tariffs on Japanese auto exports need to be eliminated 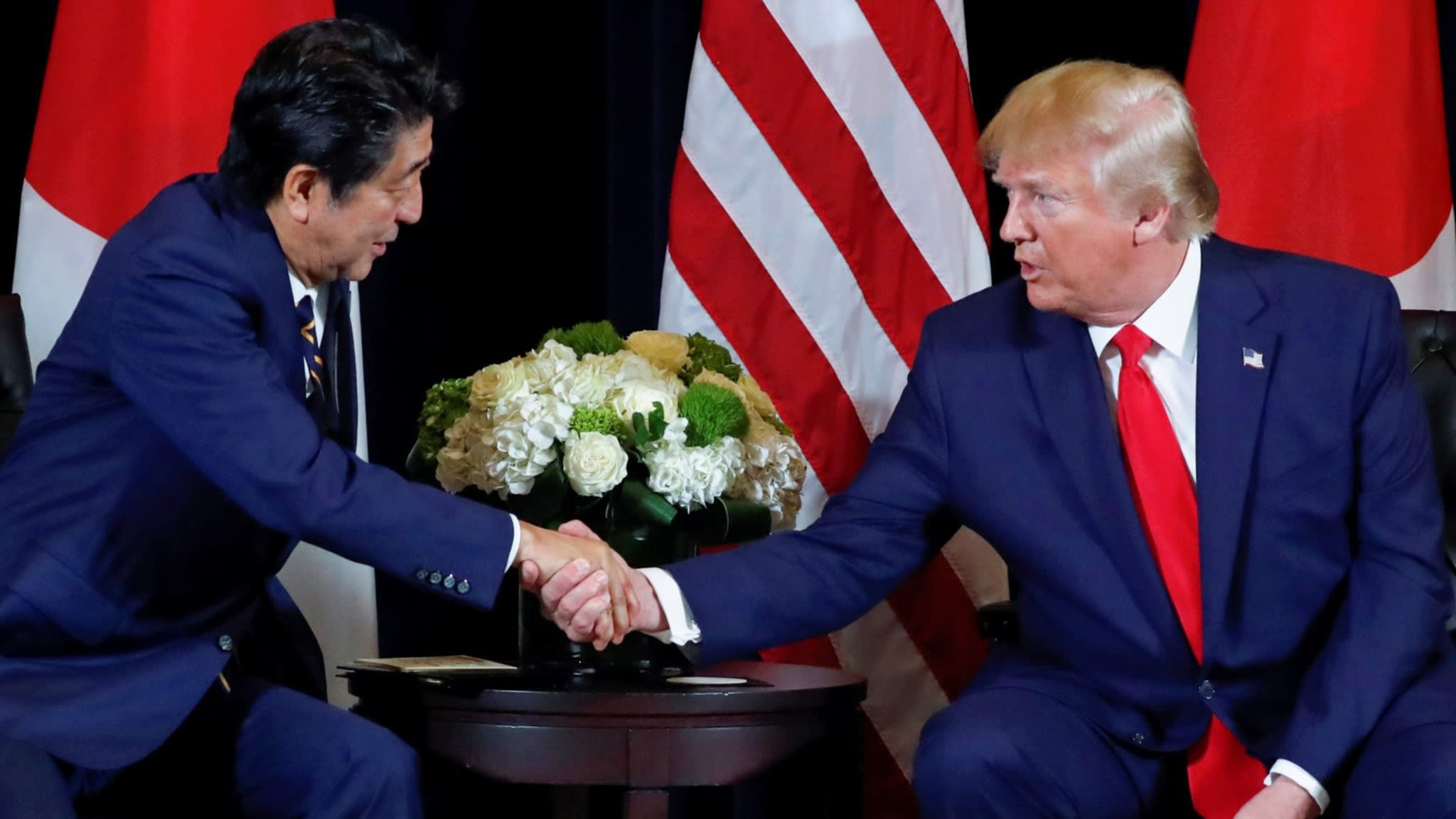 A U.S.-Japan trade agreement is set to take effect on Jan. 1 following ratification by the Japanese parliament. The pact that will eliminate or reduce tariffs on many exports between the world's largest and third-largest economies is a welcome development.

But the agreement is narrow in scope and pales in comparison to the Trans-Pacific Partnership, which advances free trade in everything from goods to services and investment, and from which the administration of U.S. President Donald Trump has withdrawn. Tokyo and Washington should continue to work toward bringing about a more comprehensive agreement.

Under the treaty, Japan will cut tariffs on American beef and pork to levels agreed to under the TPP. The U.S., for its part, will remove or lower tariffs on air conditioner components, fuel cells and other goods. The two nations should reinvigorate their economies by taking full advantage of the pact's benefits.

The U.S. drove a hard bargain in reworking the North American Free Trade Agreement and its trade pact with South Korea. Washington inserted numerical limits on American-bound exports and wording barring competitive devaluation into the revised documents. Tokyo negotiators should be commended for rejecting measures that could lead to controls on exports and currency rates.

Yet, the latest agreement raises many concerns. In Diet debate on the matter, explanations given by the government of Prime Minister Shinzo Abe have not gone far enough to eradicate worries among the Japanese public.

Above all, it is regrettable that the pact does not remove U.S. tariffs on Japanese auto and auto parts exports. Without that, the agreement may fail to meet the World Trade Organization requirement that trade deals eliminate tariffs on around 90% of all covered products.

By Japanese government estimates, the trade deal is expected to boost Japan's real gross domestic product by 0.8%. But this too is premised on the U.S. eliminating the auto tariffs.

Tokyo and Washington will continue their talks to sort out remaining issues. Japan should be persistent in insisting that the U.S. abolish tariffs on autos and auto parts as it had agreed to before withdrawing from the TPP.

President Trump has threatened to impose higher tariffs on automobile exports from main producer nations but did not make a decision by a November deadline. In addition to making sure that Japanese exports will avoid such levies, Tokyo must also persuade Washington to remove high tariffs imposed on Japanese steel and aluminum exports.

The digital trade agreement covering e-commerce between the two countries will also take effect on Jan. 1. The pact includes some important rules, such as one banning the government from forcing companies to disclose business data. Tokyo and Washington should work together to ensure such rules are incorporated into international digital trade standards.