The Philippines is fighting the COVID-19 crisis head on 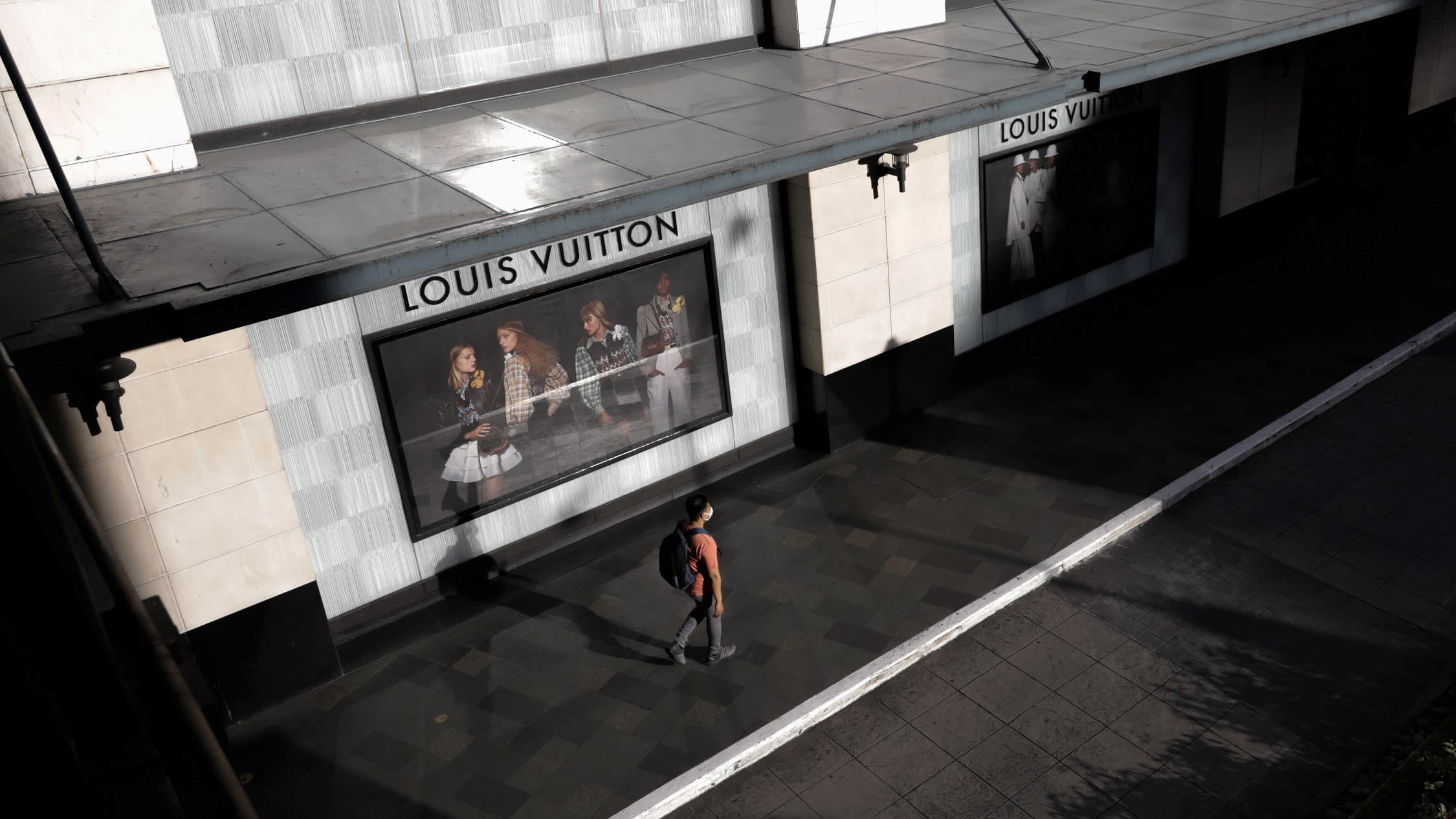 Benjamin Diokno is the Governor of the Bangko Sentral ng Pilipinas, the Philippine central bank.

Luzon island, where Manila, the country's capital, is located, is under quarantine. I myself had to self-isolate for days following exposure to someone who tested positive for COVID-19. Fortunately for me, the test result showed I was negative for the virus.

Yet there is manifest unrest in the air, and I worry about the health and well-being of friends and family and of our people.

As much as enhanced quarantine measures have immobilized our regular way of life, they are necessary from a health standpoint. In fact, "flatten the curve" has been the mantra all over the world.

Needless to say, the next few months will be a test for every country's institutions. In the Philippines, the central bank, the Bangko Sentral ng Pilipinas, or BSP, which I lead, and the national government are working in tandem.

Economists have said that monetary policy tools are like medical equipment that facilitate stable conditions for a patient, while fiscal measures are the medicine that hastens recovery. In an economic crisis, fiscal and monetary measures must be swift, targeted and complementary.

COVID-19 hits the Philippine economy on two fronts. The first threatens our valuable sources of foreign exchange, such as remittances from talented, hardworking overseas Filipinos and tourism receipts. The second is a wave of infections that forced us to impose strict quarantine measures on Luzon, affecting jobs and businesses and temporarily forcing the main engine of growth, our domestically driven economy, to the sidelines.

In response, our institutions are addressing this crisis head-on with strong, decisive and prompt measures. The Philippines is in an enviable position of having substantial monetary policy space, which we are taking advantage of.

We did a preemptive quarter-point policy rate cut on February 6, followed by another cut of half a percentage point on March 19.

We are not stopping at rate cuts. The BSP purchased 300 billion Philippine pesos ($5.9 billion) of government bonds under a repurchase agreement, which we can increase to 500 billion pesos if necessary. We reduced the reserve requirement ratio for banks by 200 basis points; advanced the remittance of 20 billion pesos of dividends to the national government; and implemented regulatory relief measures for banks and other BSP-supervised financial institutions. The goal is to reduce the burden on households and businesses by ensuring sufficient domestic liquidity. The goal is to reduce the burden on households and businesses by ensuring sufficient domestic liquidity.   © Reuters

Nevertheless, we must not be complacent and so we are ready to take unprecedented measures in these unprecedented times. Now is the time for swift and decisive leadership, not for ponderous contemplation that typifies bureaucracies.

This virus does not afford us the luxury of time. Central banks have an arsenal of policy instruments at their disposal, and many have already mobilized these. As blunt as it may sound, those which have not are at risk of letting their economies fall behind.

Having said this, as a former budget secretary who helped lead the government's fiscal strategy and now as BSP governor leading the country's monetary strategy, I can firmly say that central banks cannot and should not shoulder the burden alone.

In the Philippines, the national government is rolling out 200 billion pesos in emergency subsidies to 18 million low-income households as allowed under the newly signed Bayanihan To Heal As One Act (Republic Act No. 11469), which grants the President authority to reallocate savings.

Local governments are stepping up relief distribution, and the private sector is providing significant donations to humanitarian causes and compassionate relief like extended bill dates for utilities and loans. In short, the Philippines is taking an all-of-country approach to addressing the crisis. Such approach is the best because working together improves our odds.

Apart from this, the strong fundamentals of the Philippines, which has posted 21 years of consecutive economic growth through the global financial crisis and other external shocks, are helping mitigate the adverse effects of the pandemic. We have a low debt burden, robust external accounts, manageable inflation and a strong and stable banking sector. We enter these turbulent times with a solid footing. We will emerge from this challenge stronger.

Without doubt, future students and scholars of economics will discuss the policy approach that the Philippines is taking now to address the crisis. Our goal is for Filipinos to be able to look back on this part of history with pride because of how we responded on the economic front.

We hope that we do not see another pandemic in our lifetime, but should there be one, what we do now will give future economists and public servants valuable lessons on how to preserve livelihoods and lives.

With our monetary policy flexibility, sound fiscal dynamics and strong fundamentals, the Philippines will be back on a robust growth path after this crisis. I am confident because there is also something intangible at play here, the inherent resilience of the Filipino spirit.

Countries whose people stand united in fighting this scourge will be the economic champions of tomorrow. With the proactive and united approach we have demonstrated, I am certain that the Philippines will be among them.