The West will not contain Chinese innovation

Efforts to limit China will not just fail, but may accelerate its rise 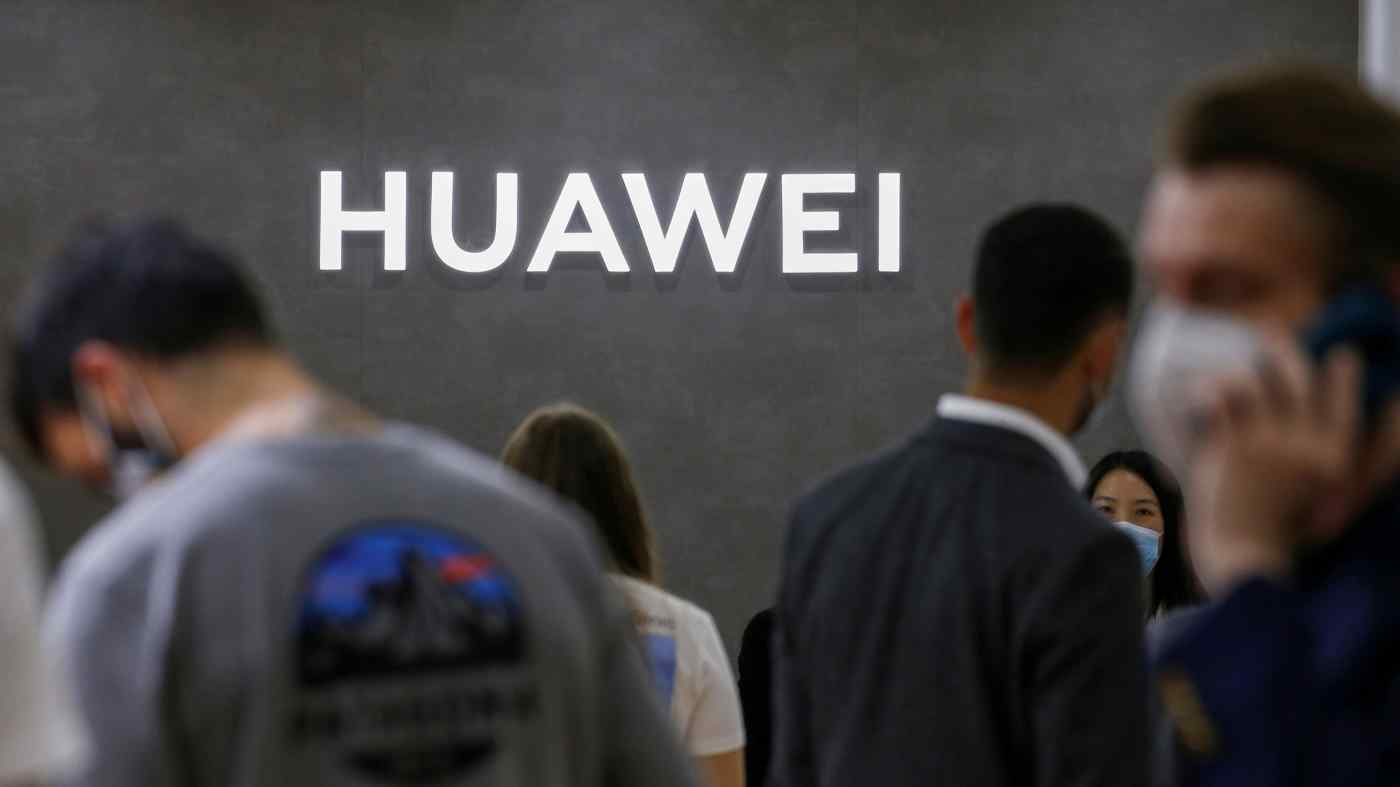 Sectors in which the West maintains a convincing technological lead over China are rapidly diminishing.   © Reuters
CopyCopied

I remember all too well the complacency of the then-established Western vendors toward Huawei Technologies: The emerging Chinese company was routinely dismissed as not a long-term threat, with the Western incumbents confidently presuming that their superior technologies would secure their relative advantage in the years and decades to come.

This complacency was catastrophically misplaced. Huawei's rapid rise left a trail of carnage, with most of its competitors put to the proverbial sword. The West may now be frantically trying to limit its influence, but the saga is a testament to what happens when Western businesses underestimate the technological prowess of Chinese competitors, which, until recently, was a depressingly common tendency.

In multiple industries, Western companies traded away their initial technological superiority to secure market access. And by doing so, they fostered the development of hypercompetitive Chinese rivals.

As a result, the sectors in which the West maintains a convincing technological lead over the Asian superpower are rapidly diminishing. China's relative weaknesses in semiconductors, pharmaceuticals, robotics or jet engines are often cited as proof that it will struggle to match the accumulated knowledge of Western countries.

But the fact that the West now has clear leadership in so few sectors -- albeit those that involve vital inputs to other technologies -- demonstrates just how rapidly China has advanced over the last two decades.

In fact, the country is now at the leading edge of innovation in many more advanced and service-orientated industries. In fintech, for example, a senior bank executive once told me that Western banks would always struggle in China because they were now so far behind their Chinese counterparts in terms of technologies, platforms and products. And across artificial intelligence, quantum computing, electric vehicles, e-commerce and digital payment platforms, Chinese technologies are frequently comparable to or superior to the best of the West.

Furthermore, it is unclear just how much of an edge the West maintains in those industries where it still leads. Technological gaps are by definition dynamic, especially as the West remains highly innovative. But the scale of China's commitments to address these gaps is unprecedented, reflecting its state-led industrial and policy objectives.

Although timelines can always be debated, especially in semiconductors, where there remains much uncertainty about China's actual capabilities, it would be foolhardy to suggest that it will never achieve parity with the West in these remaining technologies, especially given its achievements over the last 20 years.

China's innovation trajectories explain the haste by the U.S. and Europe to limit and slow technological transfers to the country. This is being done primarily through controls on product sales and greater oversight of its foreign corporate acquisitions. But while such measures may slow its technological development, any notion that they will permanently constrain its longer-term zeal for innovation, or its capabilities, will prove misplaced for three reasons.

The first is that excluding China from international supply chains today will not achieve the same constraint as when its innovation capabilities were nascent. Over recent decades, it has developed a complex domestic ecosystem more than capable of supporting its long-term aspirations.

Shenzhen and Beijing are two of the world's top five science and technology clusters, and China is now more innovative than Japan on many metrics. It will, of course, take longer to innovate than to acquire, but China now has the resources and knowledge to make the impact of such measures temporary rather than permanent.

A display for a semiconductor device at Semicon China, a trade fair for semiconductor technology, in Shanghai earlier this month.   © Reuters

China's space program demonstrates this. The U.S. severely limits NASA's collaboration with China and prevented the Asian country from joining the International Space Station. Despite these constraints, though, China's space program has gone from strength to strength. It will start building its own manned space station this year and attempt to land a rover on Mars. This now threatens the U.S.'s historic space leadership role, as does the announcement that China and Russia will collaborate to establish an international lunar base in competition with NASA's own plans to return to the moon.

The second reason is that the innovation process always benefits from a greater scale, both in terms of available resources and the ability to support competing technologies. But by excluding Western companies from potential revenue opportunities in China, such measures threaten to tilt the scale advantage toward the Asian superpower.

This advantage will become ever more entrenched as China displaces the U.S. as the world's largest economy and maintains its faster growth rates versus Western countries over the longer term.

The final reason is that the West's attempts to exploit China's vulnerabilities will simply reinforce its belief that it needs to achieve technological independence and superiority. This will result in the country's divergence from existing international standards and frameworks, accelerating the global schism between Chinese and Western technologies. In fact, the paradox of the West's attempts to slow China's technological rise is that they will, in fact, bring closer the day when it is ascendant.

So efforts to contain Chinese innovation are unlikely to be successful over the long term. The announced containment measures may have a near-term impact but China's trajectory will not be dented given its resources, talents, capabilities and determination.

As such, the West's actions are simply accelerating the emergence of a global technological divide. While this may not be an issue for Europe and the U.S., it will present an enormous challenge for the rest of Asia, which may be forced to pick sides in the emerging divergence. Those choices will have profound geopolitical and economic implications.