Just like the US, the Middle Kingdom needs space to chart its own economic course 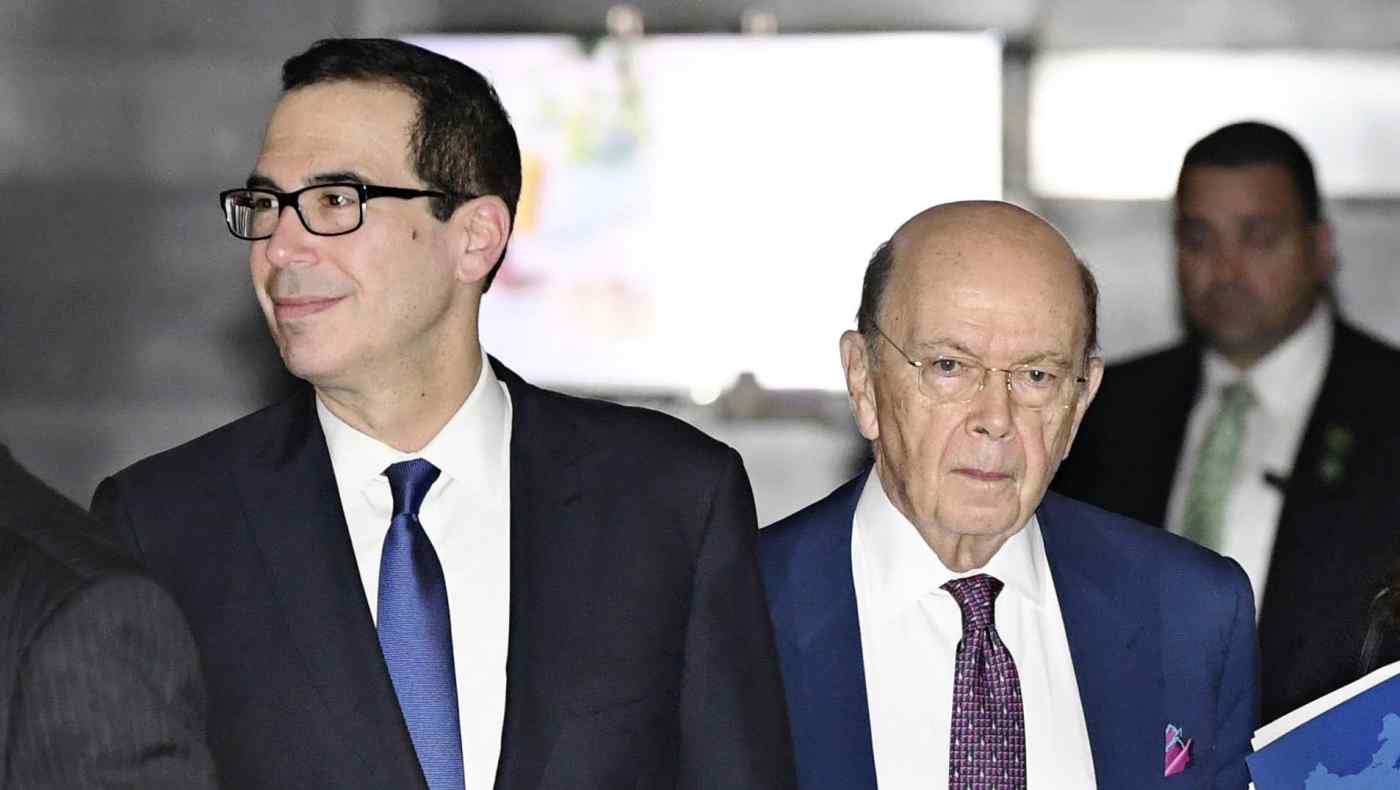 CAMBRIDGE -- A high-profile United States trade delegation appears to have returned empty-handed from its mission in China. The result is hardly a surprise, given the scale and one-sided nature of the U.S. demands. The Americans pushed for a wholesale remaking of China's industrial policies and intellectual property rules, while asking China's government to refrain from any action against Trump's proposed unilateral tariffs against Chinese exports.