The end of European influence in Asia

EU proving increasingly irrelevant in a region dominated by China 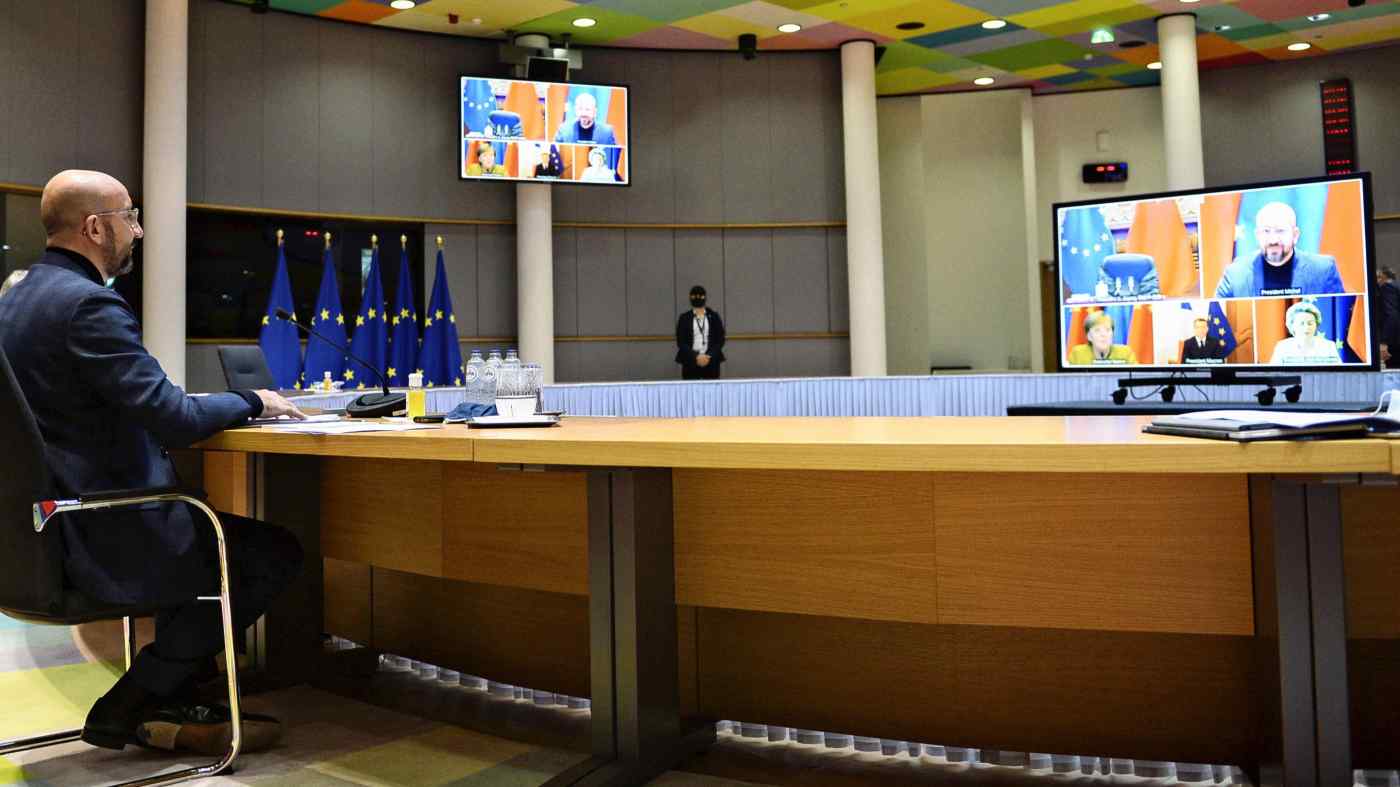 As China rises, governments across Asia are seeking stronger economic and political ties with the European Union and individual European countries. The hope is that these enhanced relationships will act as a counterweight to China's expanding influence and mitigate increasing uncertainty over the U.S.'s long-term commitment to the region.

These efforts are being aided by a newfound European interest in Asia. The EU has defined China as a "strategic competitor" and is moving to strengthen its relationships with other Asian countries. This includes its recent trade and investment agreements with Japan, Singapore and Vietnam. Individual European countries are also looking to improve their Asian relationships. The U.K., for example, is keen to demonstrate an ongoing Asian commitment in order to give substance to its post-Brexit ambitions for a "global Britain."

But there is a substantial and widening disconnect between rhetoric and reality. Europe may think it has a role to play in Asia, but the unfortunate truth is that it is increasingly irrelevant as the third player in the region behind China and the U.S. As its influence rapidly fades, Europe is in fact very much on the fringes of Asia's geopolitical and economic dynamics. And any substantive interest European countries still have in the region now appears focused on China than the smaller more peripheral Asian states.

Europe's declining economic role within the region is seen in global trade flows. It accounted for nearly a fifth of Asia's total trade flows excluding China in 1999 but this had declined to 13% in 2019. Today, Australia, Indonesia, Singapore and Taiwan all send less than a tenth of their merchandise exports to European countries. Asia ex-China sent twice as many exports by value to Europe as to China in 1999. But this ratio had been completely reversed by 2019 with China now the dominant trading partner for the rest of the region by a substantial and growing margin.

Europe's financial relevance is also waning. Ten years ago, banks from Europe's five largest economies represented 40% of all foreign lending in Southeast Asia. In 2019, they accounted for less than a quarter. European banks have actually cut their exposure to some Asian countries over the last five years, including Indonesia, Malaysia and the Philippines. This mirrors the trend by many of Europe's financial institutions, especially its investment banks, to scale back their broader Asian aspirations and focus their regional efforts on China.

Europe's declining significance is also demonstrated by its marginal role in the financing of Asia's infrastructure investments. Compared with China's Belt and Road Initiative or Japan's Partnership for Quality Infrastructure, the European Union's Euro-Asia Connectivity Strategy, or EACS, is limited in size and scope. And reflecting the changing balance of power between China and the EU, the EACS seems more focused on limiting further Chinese encroachment into Southeast Europe than on infrastructure development in Asia. It can be seen, therefore, as a defensive reaction to China's rise rather than a positive commitment to Asian engagement.

It is true that many European countries and the EU have long histories of engagement with the region, but China's rise has rapidly displaced their residual economic influence. The recent spat between Cambodia and the EU demonstrated this. Europe raised tariffs in 2020 on many Cambodian imports in response to the country's human rights record. But while this economic pressure may have been previously sufficient to change Cambodia's behavior, its strengthening relationship with China allowed it to effectively ignore European censure. Cambodia instead accelerated its free trade agreement with China: a clear indication of the region's changing economic balance of power and the fading importance of Europe. 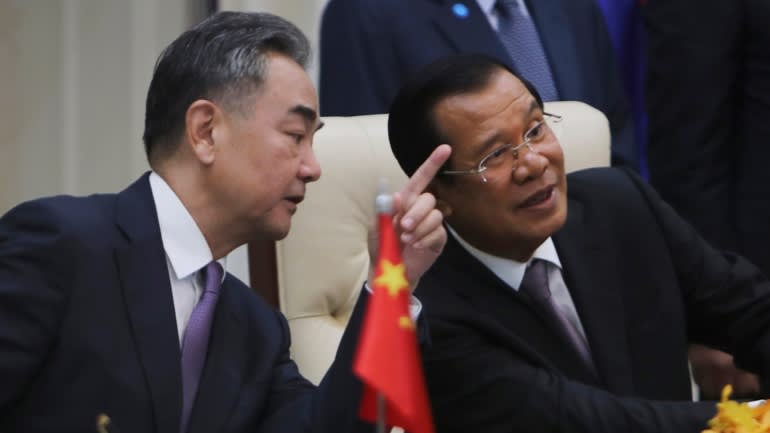 This is a problem for Europe as its only leverage within the region is economic. It has minimal ability to deliver or sustain significant hard power capabilities within Asia. Across Europe, only France and the U.K. have the ability to conduct military operations in Asia and even then, in a sporadic and limited manner. The aircraft carrier group that the U.K. intends to send to Asia this year, for example, will represent a substantial proportion of the Royal Navy and yet will still be dwarfed by the People's Liberation Army's South Sea Fleet, which is just one of China's three naval fleets.

As such, it is unclear what Asian countries looking to Europe to counter China's rise can realistically expect. It is true that some of the European countries remain important within international institutions such as the United Nations, but they simply do not have the ability or intent to contribute to an Asian anti-China bloc. Europe may talk about strengthening relationships with Asian countries but it has little to offer in comparison with China or the U.S., either economically, politically or militarily.

In fact, instead of being potential partners to counter China's rise, European countries are more focused on their economic relationships with the Asian superpower as they are captured by its expanding importance. This was reflected by the EU's recent haste to agree to an investment treaty with China. This single action demonstrates just how rapidly the balance of economic power between Europe and China has changed over recent decades. And this balance, or growing imbalance, is only likely to shift further in China's favor given Europe's internal issues and lack of economic dynamism.

As George Orwell foresaw in "1984," the world is splintering into three distinct economic and geopolitical blocs. Europe may have relatively strong economic and political relationships with the Americas, but its role in Asia is already weak and fading fast. Asian countries looking for partners in the face of China's rise should therefore not be looking to Europe, but rather to their immediate neighbors. That in itself raises numerous challenges but the future of Asia is China and any significant relevance Europe once had in the region is now a relic of history.