The end of the Northern Territories illusion

Despite the pain, Japan should put claims on back burner and adopt realistic Russia policy 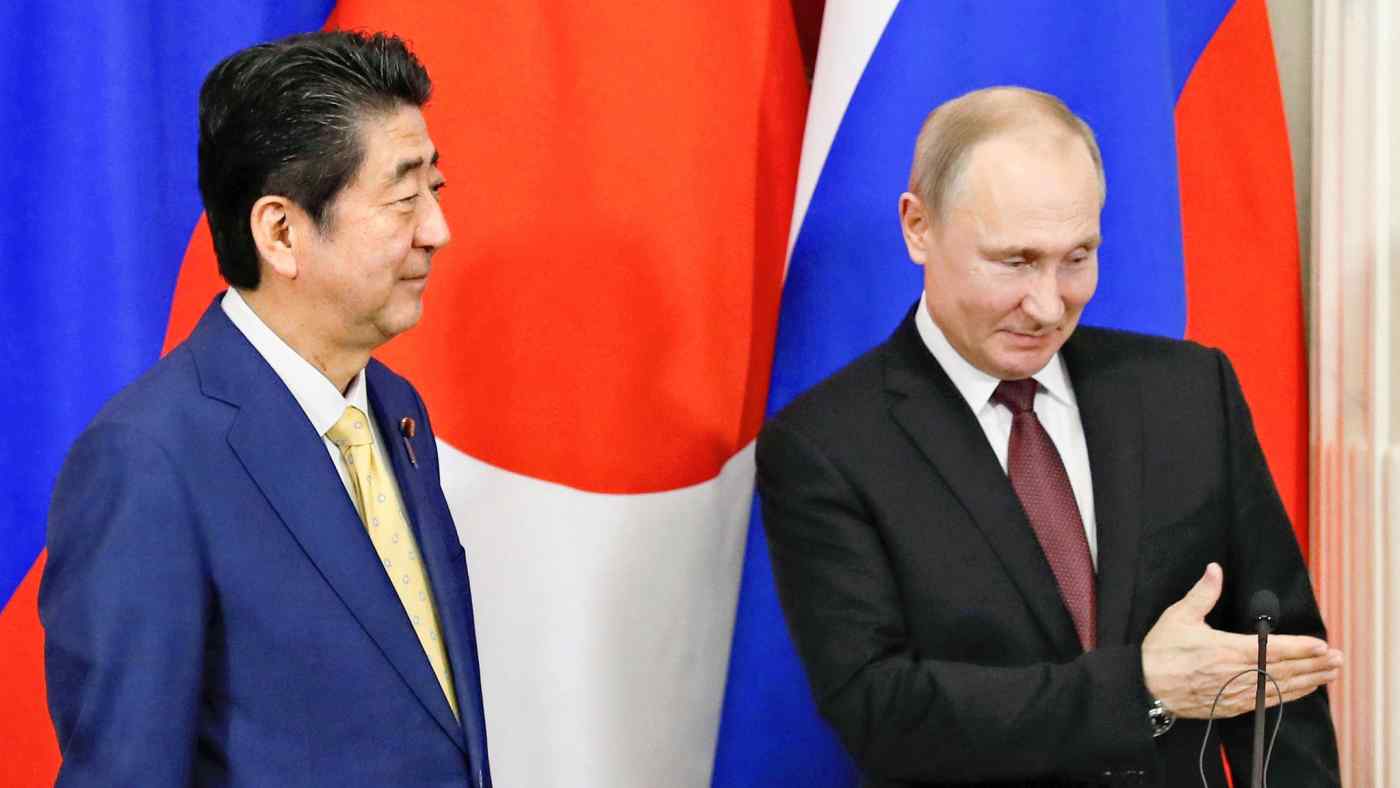 Japanese Prime Minister Shinzo Abe proclaimed that 2019 would be a "turning point" in Japan-Russia relations. His hope was that a new negotiating framework, which was agreed at the end of 2018, would deliver a breakthrough in the countries' long-standing dispute over the Russian-held Southern Kuril Islands (known in Japan as the Northern Territories).

Yet, Abe's 25th meeting with Russian President Vladimir Putin on 22 January did not prove the milestone he had been hoping for. As the Japanese leader left Moscow empty-handed once again, it became clear that Abe's efforts to secure a territorial deal with Russia have conclusively failed.