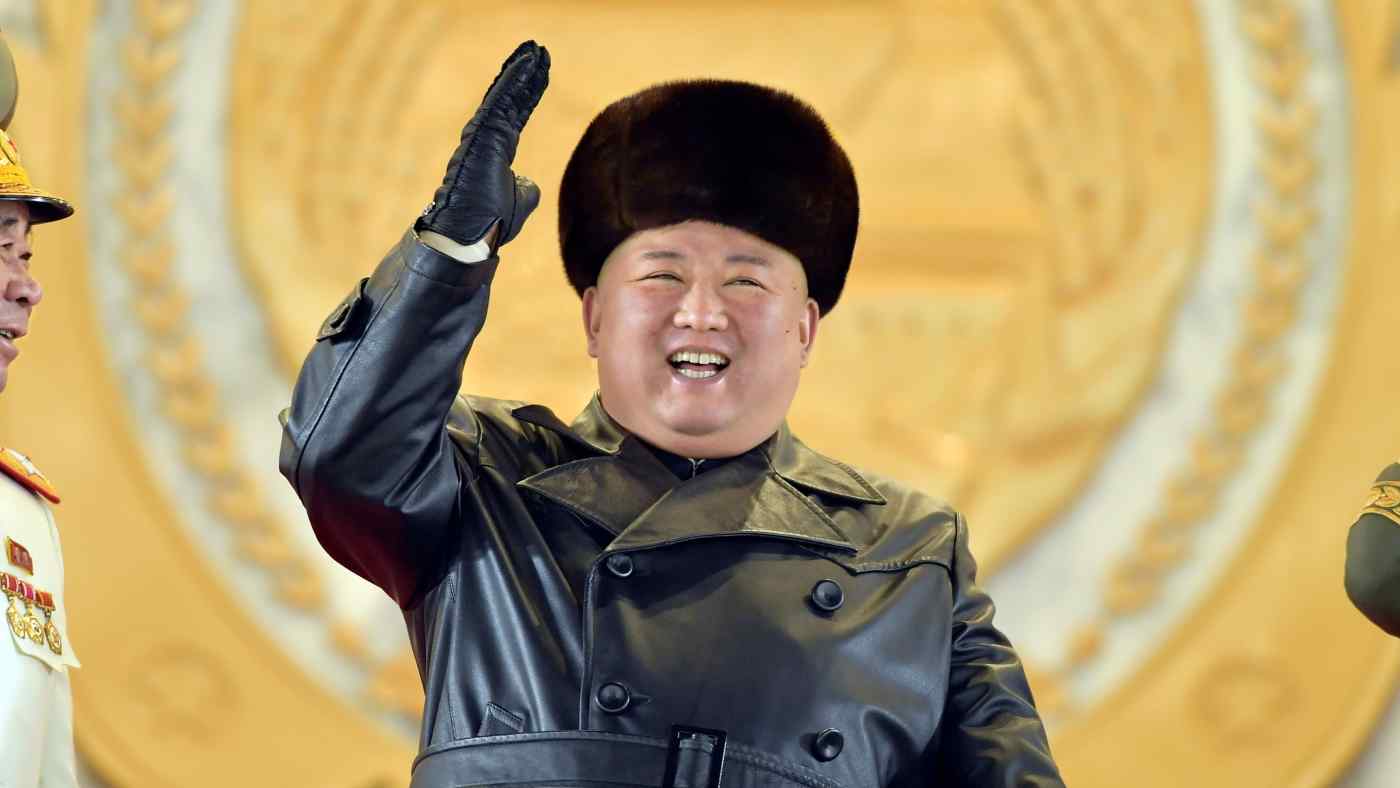 Anthony W. Holmes was special adviser for North Korea in the Office of the Secretary of Defense from 2017-2021. During that time, Holmes led the Department of Defense team designing the Maximum Pressure Campaign and was one of only two DOD representatives at the inaugural U.S.-North Korea summit in Singapore.

The dawn of a new U.S. administration begins a ritual known as the North Korea policy review wherein U.S. policy toward the Hermit Kingdom is decided. This process is underway in the Biden Administration. I know this effort well because in January 2017 I led the huge Department of Defense team drafting core components of what became the Maximum Pressure Campaign.