Government must explain what went wrong and how 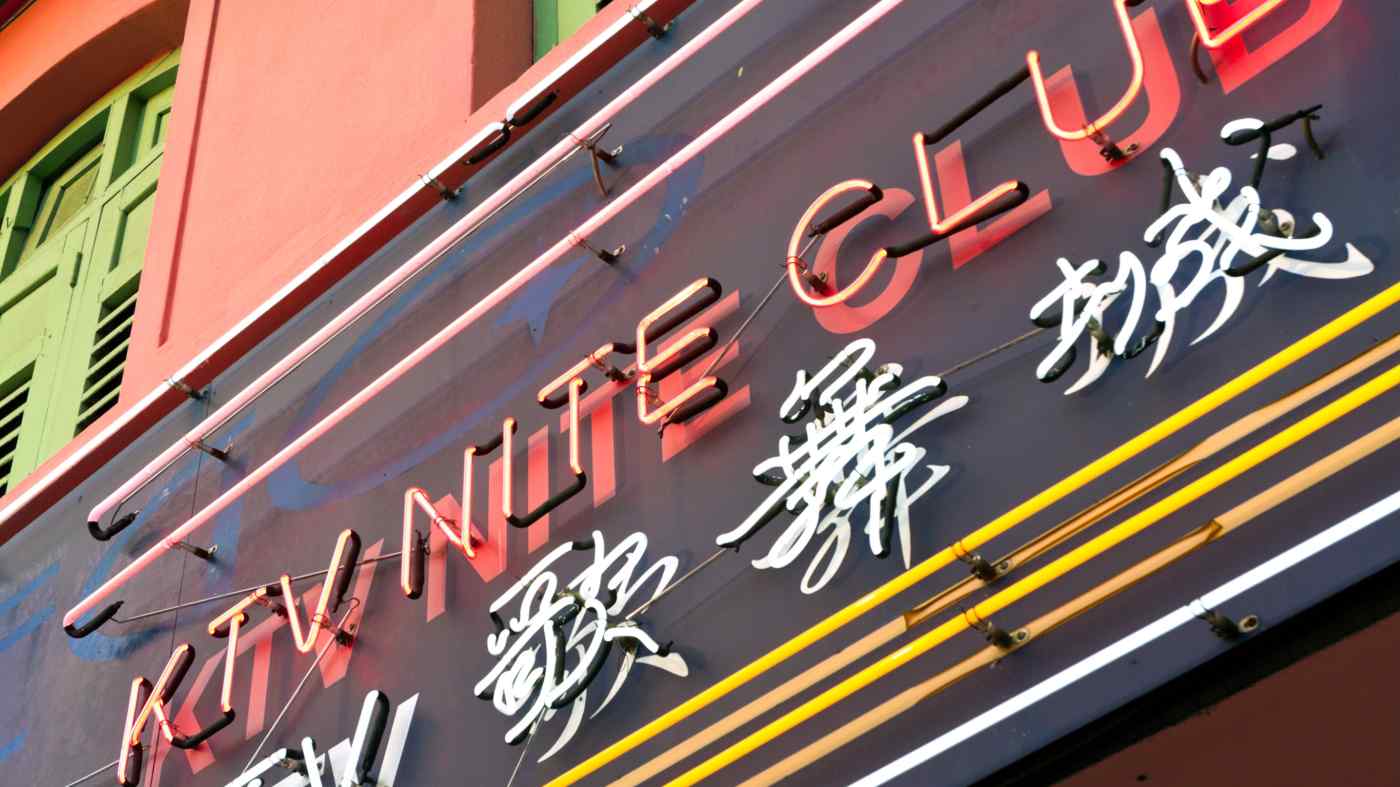 KTVs are not just playgrounds for the rich.   © Getty Images
CopyCopied

Andy Wong is a political and business intelligence analyst based in Singapore.

Singapore is currently in the midst of its largest domestic COVID surge, with 192 cases directly linked to an outbreak centered around the country's karaoke lounges, known as KTVs.

Most of these KTVs are not innocent family-friendly affairs: Like another outbreak in Taiwan earlier this year, they are fronts for illegal brothels run by organized crime cartels.

But this latest outbreak goes deeper than just the evident public health crisis. It has exposed the pernicious role of organized vice enterprises in Singapore, and the institutional failure of the country's much-vaunted law enforcement to clamp down on them.

It is an open secret that despite a reputation for being hard on crime and moral policing, KTV-fronted illegal brothels employing freelance hostesses, or sex workers, have been operating in Singapore for decades.

Run behind the scenes by the same organized crime groups, these illegal brothels have become a normalized, even integral, part of many business dealings -- particularly among local and mainland Chinese business communities -- as well as serving as money laundering fronts for the criminal enterprises bankrolling their operations.

The KTVs are not just playgrounds for the rich. They draw regular patrons from all segments of society, including uniformed military leaders and civil servants alike. Numbering in the hundreds before the pandemic, such establishments -- and the foreign women employed there -- were tolerated by the authorities in addition to Singapore's "official" red-light district of Geylang.

After closing down Geylang at the beginning of the pandemic, authorities did the same for KTVs. Then, without explanation, KTVs were allowed to reopen under the pretense of pivoting toward becoming "bistros" after August 2020. But the officially tolerated Geylang district, where government control and oversight is overt, remains closed.

Singapore authorities have now belatedly increased punitive raids on bistro KTVs, arrested some illegal sex workers and imposed a blanket shutdown on all such pivoted businesses. These measures have been lambasted as too little, too late by a public now suffering under yet another round of lockdown measures, including renewed bans on dining in and group gathering sizes reduced to two.

Questions are also being asked as to who signed off on the conversion of known KTV fronts into so-called bistros, something they were never designed to function as.

Who allowed such shocking lapses of oversight of such businesses, and why were complaints from family-friendly, legal KTVs about the resurgence of illegal KTV brothels ignored? So far, Singapore's government, with its no-blame culture track record and unbridled ability to blame the public for any spike in COVID cases, has not been forthcoming when it comes to answers.

Most foreign sex workers in Singapore are employed illegally after entering the country on short-term visitor or student visas, despite multiple efforts over the years to clamp down on such abuses. How such individuals manage to enter and stay in Singapore despite the dearth of international travel and tight border controls during the pandemic is an institutional failure that bodes ill for the country's efforts to reopen in a controlled fashion and somehow balance international connectivity with safeguarding against new COVID variants.

Some of the sex workers linked with the latest KTV outbreak entered Singapore via the Familial Ties Lane, or FTL, which opened in October last year, claiming either business or intimate ties with Singaporean boyfriends to gain entry. After questions were asked about the FTL's existence in parliament in February, the category of boyfriend/girlfriend was abruptly removed from the FTL process a month later without explanation.

But hundreds of people had already entered the country and disappeared into the underground vice industry, many of them plying their trades in KTV brothels until the latest outbreak. This has rightly angered not just Singapore's local population, but the sizable expatriate community working and living here. 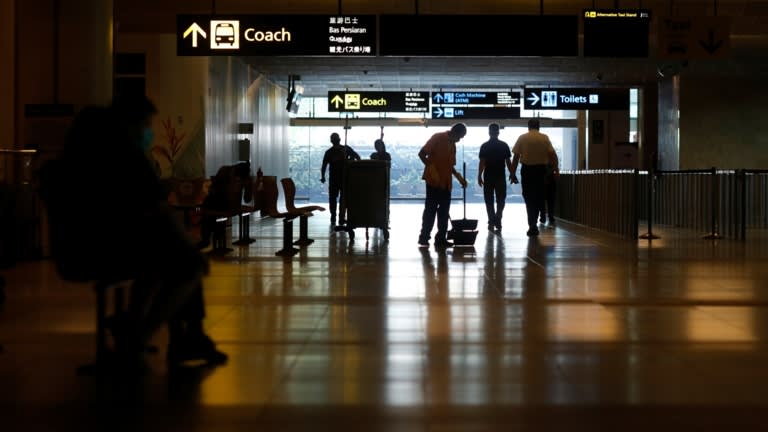 Singapore Changi Airport Terminal 2, pictured in April 2020: hundreds of people had entered the country and disappeared into the underground vice industry.   © Reuters

Ever since the start of the pandemic in April 2020, Singapore's population has been heavily restricted from any sort of overseas travel and subjected to inconvenient quarantine periods upon return. Locals are not able to travel freely, nor easily apply for foreign relatives to visit Singapore. Expatriates have been forced to choose between keeping their jobs in Singapore or visiting family in their home countries without concrete reassurances of being allowed back in.

Meanwhile, foreign sex workers faking familial ties and other travel purposes have been allowed to enter by a government known for its overzealous pandemic controls. As usual, no one has provided any answers. Nor has the Ministry of Home Affairs, the sole overseer of vice policing and the city-state's border controls, taken responsibility for this institutional failure and the evident border policy loophole.

The latest COVID outbreak not only necessitates a plan for Singapore to lift domestic restrictions and reestablish international connectivity, but demands that its leaders take responsibility for the institutional failures that caused it. Watching disingenuous ministers feign retrospective shock and surprise at how the latest outbreak occurred no longer cuts it.

Decades of institutional failures in dealing with the organized crime cartels running illegal KTV brothels have not only seriously damaged public health, but have significantly set back Singapore's public relations campaign to demonstrate that it has the pandemic under control.