The mirage of interest rate normalization

Many advanced economies are trapped into a low-interest rate, low-growth era 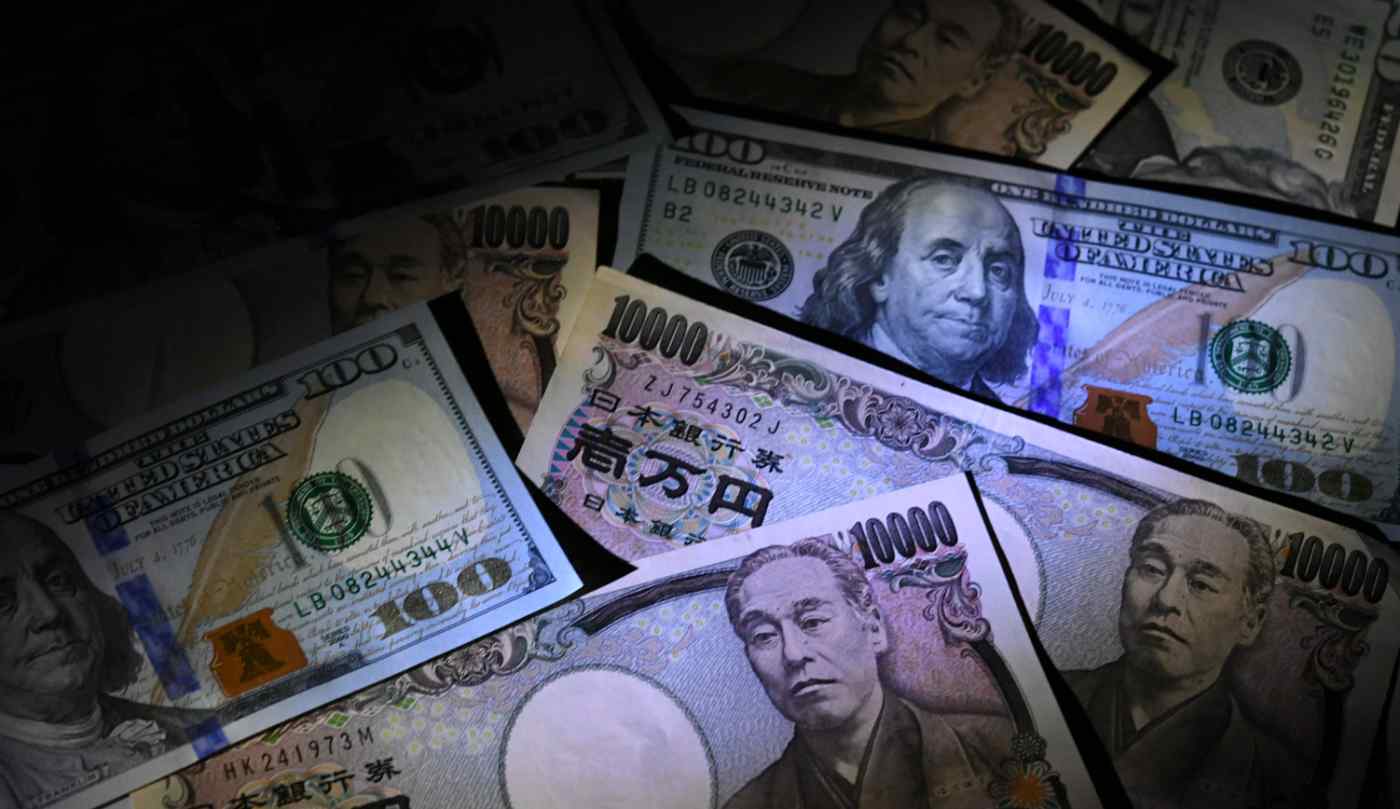 There are limits to what unconventional policy can achieve.
CopyCopied

Until recently, central banks in advanced economies talked about normalizing their monetary policies by raising interest rates from near or below zero, or seemed to have such an intention. But the situation has changed this year.

The U.S. Federal Reserve in January adopted a "wait-and-see" approach in response to the weakening of the global economy, especially in China and Europe, and possibly turmoil in global financial markets in December. If the Fed stops raising its policy rate now, it will have lifted it 2.25 percentage points since late 2015, when it embarked on interest rate "normalization."

There has been no change in the Bank of Japan's position, at least in terms of the language of the statements after its regular monetary policy meetings, but Japan's long-term interest rates have fallen back into negative territory from over 0.1% seen in October.

If the global economy enters a recession, the process of normalizing monetary policy will stop and interest rate levels will drop. And monetary easing measures will be pursued -- whether or not these are meaningful policy measures.

Normalization of monetary policy -- raising interest rates to the point where they can be adjusted up or down as economic conditions warrant -- has receded like a mirage into the distance as ultralow interest rates have persisted. This has been true for a long time in Japan, but emerged in the U.S. and Europe only after the 2008 financial crisis. Now, "Japanification" is often talked about in Europe.

So how did we get here? At first glance, prolonged ultralow interest rates seem to be the result of the global financial crisis of 2007-2009 and European debt crisis. This explains why interest rates declined, but not necessarily why it was prolonged. After the crisis receded, various "shocks" arrived: turbulence in emerging market economies, slower growth in China and weak domestic demand in advanced economies on the back of low wage growth.

But, in my view, unconventional monetary policy itself, though needed in the crises, creates a situation where it becomes very hard to escape from ultralow interest rates and quantitative easing.

To explain this, we need to look more closely at the mechanisms of unconventional monetary policy in the face of a zero-lower bound of the interest rate.

Unconventional monetary policy aims to lower the yield curve levels through forward guidance and massive asset-buying, even after short-term interest rates reach zero. The main effect of this policy is through the mechanism of front-loading future demand: It is to encourage people and businesses to bring spending forward in response to lower interest rates and elevated asset values.

A second mechanism is to devalue the currency. Countries that significantly lower interest rates will tend to see their currencies fall, which lifts the economy by encouraging exports and discouraging imports.

But there are limits to what unconventional policy can achieve. Front-loading spending can give a temporary economic boost, but it will not raise demand in 10 or 20 years' time. Sustaining the effect would require still more easing, and the only long-term effect will be a cheaper currency.

As with front-loading demand, the impact of unconventional policy through the exchange rate channel also has limitations. Not all countries can rely on this mechanism. Japan and Switzerland, where short- and long-term interest rates are already among the world's lowest, cannot take advantage of it because their interest rates cannot fall relative to other countries. The U.S. and the eurozone have benefited, but their currencies are likely to rebound when growth improves and they try to raise policy rates, canceling out the earlier stimulus.

The above mechanism works for any country, but there is another mechanism at work in the U.S., reflecting the fact the dollar is the key international currency. The most notable development in the global financial markets in recent years is the growth of dollar-denominated debt at financial institutions and nonfinancial companies outside the U.S. The fact that there are many private economic actors who fund their activities with dollars means that monetary easing in the U.S. affects the global economy and financial markets. This means the Fed's actions have a direct monetary policy impact outside the U.S.

After the Fed began signaling its intention to end quantitative easing, there were several pauses prompted in many cases by economic tremors in emerging economies. The "taper tantrum" in June 2013 was a clear example.

The direct cause of the latest pause in normalizing monetary policy is an economic slowdown in China and Europe. In the light of mechanisms of unconventional monetary easing, it is somewhat misleading to regard weakening of the growth as a purely exogenous phenomenon; it is partly the result of the mechanism of monetary easing in the U.S. itself and so the prospect of exiting from ultralow interest recedes ever further into the future.

The question is whether we can ever reach our destination. If ultralow interest rates continue for a prolonged period of time, keeping inefficient businesses on life support, potential growth rates may gradually fall and remain stuck there.

Moreover, the prolonged low interest rate environment is a contributor to the excessive buildup of debt and may destabilize the financial system. That, in turn, could necessitate sticking even longer with ultralow interest rate policies. It may be time for us to rethink the intellectual model underpinning monetary policy conduct in the past 20 years or so. 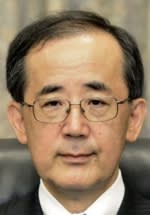 Masaaki Shirakawa is a former governor of the Bank of Japan (2008-2013). He is a Distinguished Guest Professor of international economics at Tokyo's Aoyama Gakuin University and a member of the Group of Thirty, an international body of representatives from the private and public sectors and academia.