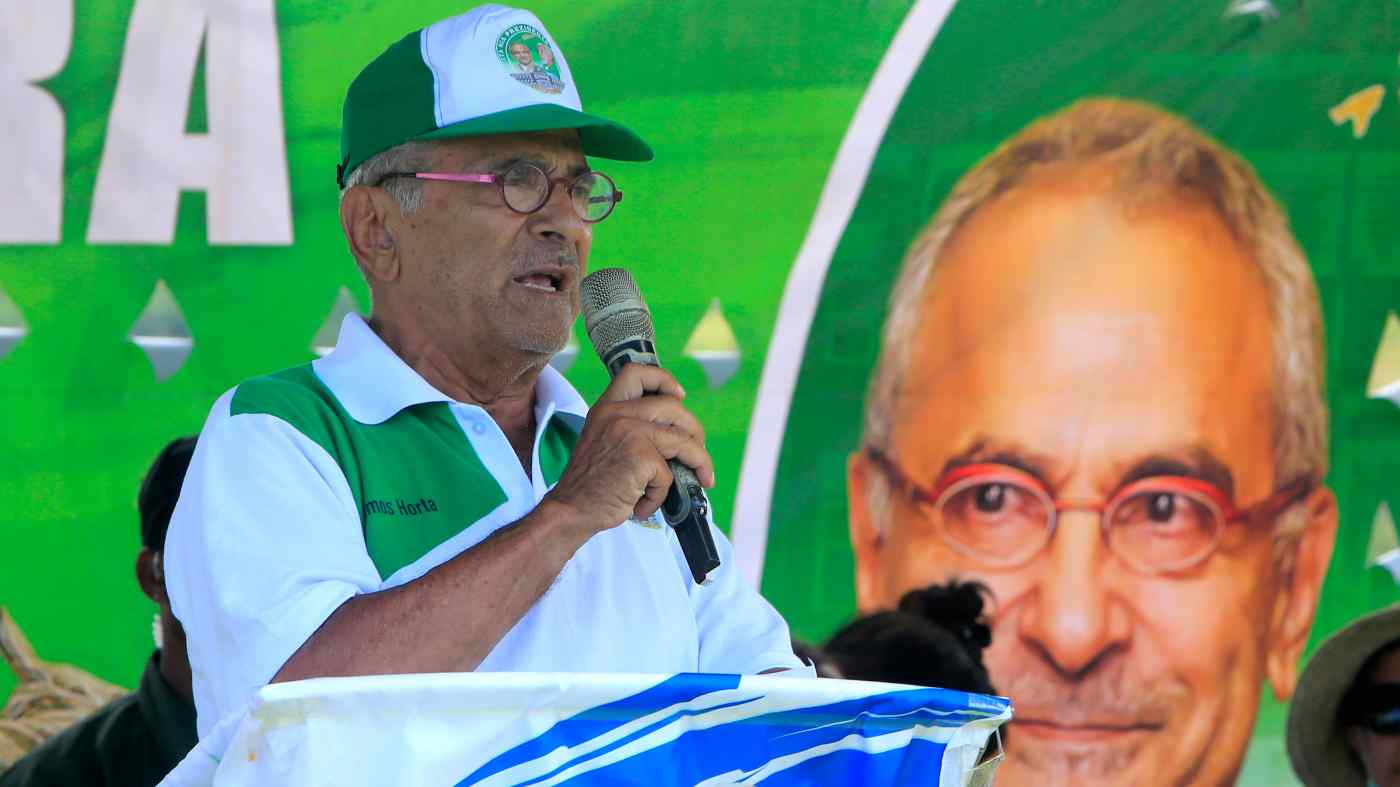 Parker Novak is a U.S.-based government affairs professional and former East Timor and Indonesia director for the International Republican Institute; Jack Mullan is a Singapore-based risk analyst and founder of a regional markets consulting firm operating in East Timor.