The right course for a better US-Japan alliance 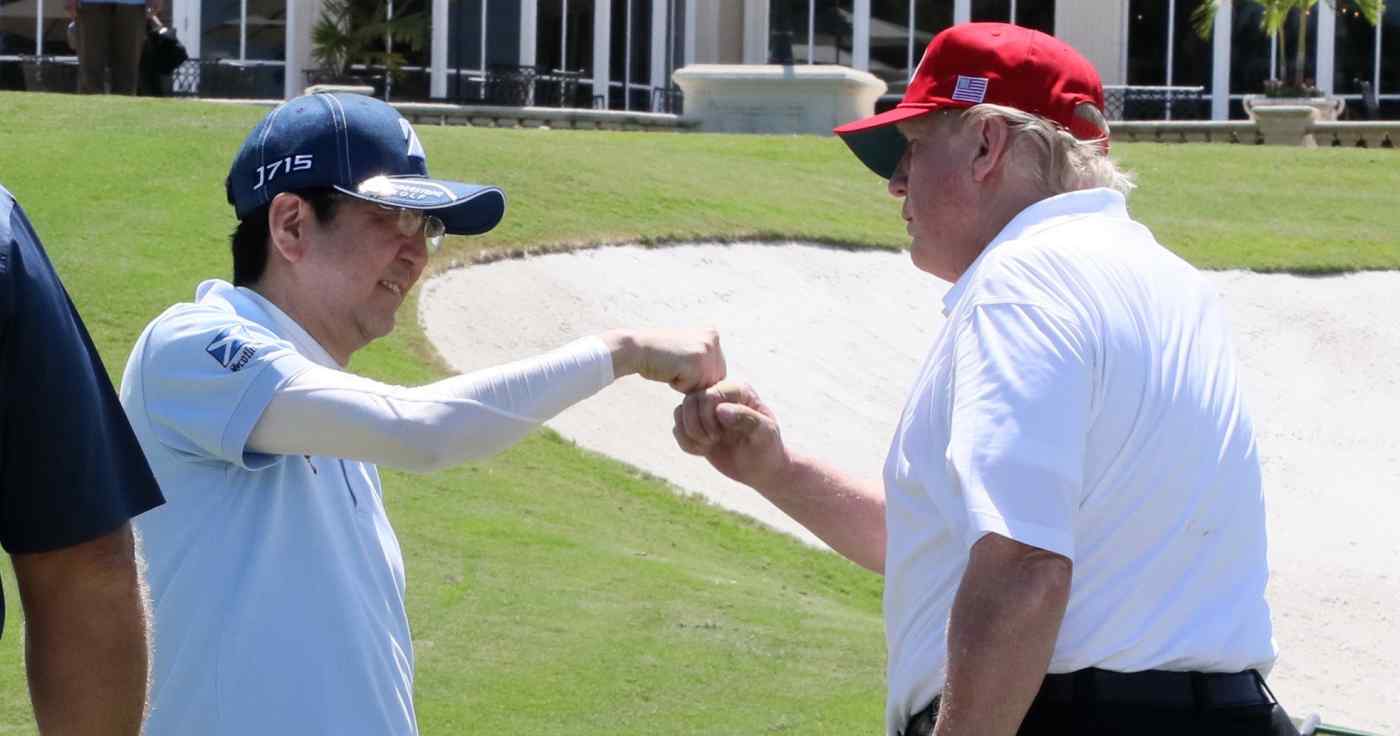 The timing seems to be Tokyo's idea, since it's hard to believe Lighthizer wants to be pulled away from critical trade negotiations with China. But the two sides need to prepare the ground for Prime Minister Shinzo Abe's expected visit to Washington later this month.