The silver lining in the Xiaomi cloud 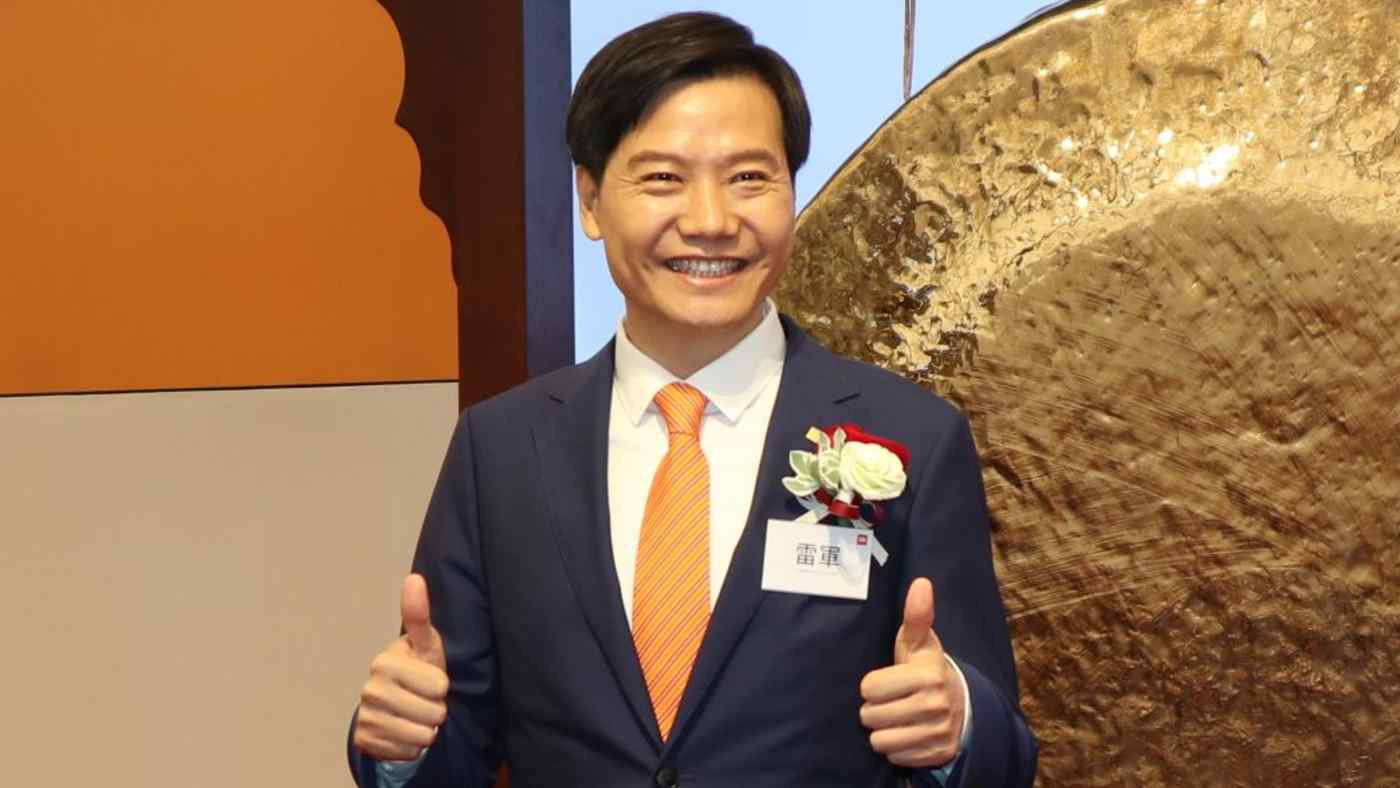 Xiaomi CEO Lei Jun puts a brave face on what had been a nerve-wracking initial public offering in Hong Kong. (Photo by Takeshi Kihara)
CopyCopied

Following Chinese President Xi Jinping’s expansive pledges to open up the financial system in speeches earlier this year, officials rushed to put his promises into action. The centerpiece of their plans was to be Chinese Depository Receipts, a new instrument that would allow companies listed abroad to also be traded at home, bypassing the domestic market’s restrictive initial public offering rules.