The strengths and limits of China's crisis management state 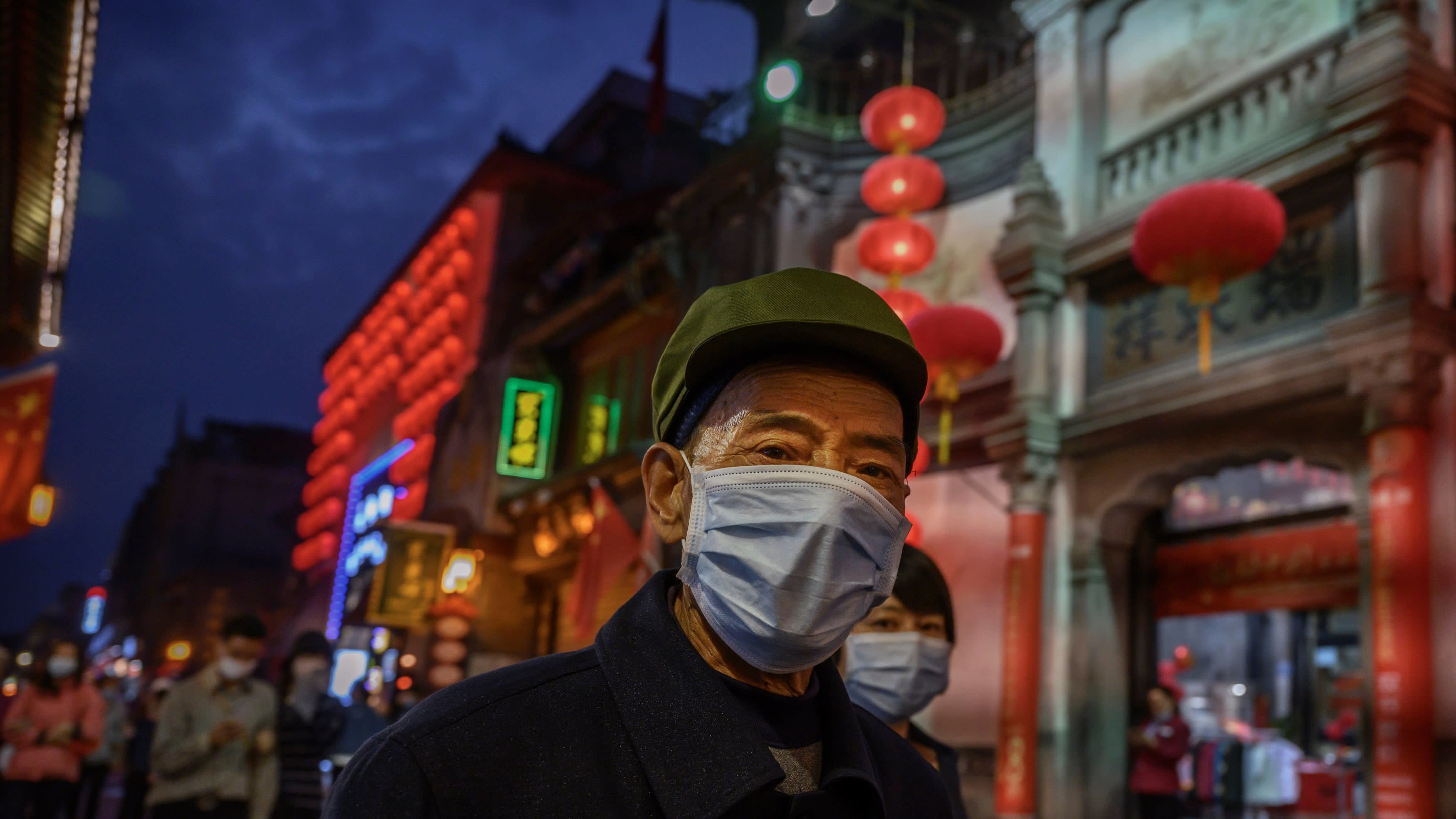 Tourists walk in a busy shopping area in Beijing during the Golden Week holiday in October 2020: it becomes costly to maintain the zero-infection policy.   © Getty Images
CopyCopied

Yanzhong Huang is senior fellow for global health at the Council on Foreign Relations and professor at Seton Hall University's School of Diplomacy and International Relations. He is author of "Toxic Politics: China's Environmental Health Crisis and its Challenge to the Chinese State."

China's leaders have reason to be proud of the way they tackled the COVID pandemic in 2020.

Once they recognized the seriousness of the crisis, they undertook a torrent of actions that involved rapid mobilization of the resources and capabilities at their disposal. Within 10 weeks, the state managed to rein in the virus' spread. By early April, when most parts of the world were still reeling from the pandemic, China was on track to economic and social recovery.

The Chinese state's resilience is also evidenced in the government's response to the environmental crisis. Through a series of state-engineered campaigns against air pollution, China was able to cut concentrations of PM2.5 -- the air pollutant most harmful to health -- by 50% between 2013 and 2019, a measure that took the United States approximately 20 years to achieve after the passage of its Clean Air Act in 1970. The rapid improvement in air quality apparently emboldened President Xi Jinping to pledge to the United Nations General Assembly in September that China would become carbon neutral by 2060.

Since politically charged campaigns typically serve short-term goals, however, Beijing faces a major challenge in sustaining the gains achieved during these campaigns. Very often, the end of a given campaign is followed by a return to business as usual, because it was next to impossible to achieve fundamental change in local bureaucrats' policy behavior during such a short time.

China's leaders are determined to beat the odds by institutionalizing and routinizing their new mobilizational approach. In order to maintain zero COVID infections in the country, the government has popularized a model that combines joint disease prevention and control and rapid local government mobilization in handling sporadic local outbreaks.

Under this model, even one COVID case would trigger immediate contact tracing, mass testing, and a lockdown of high-risk neighborhoods or cities. In October, after the discovery of a dozen cases linked to a hospital in Qingdao in eastern Shandong province, the local government tested the city's entire population of 11 million people for COVID-19 in just five days.

Through this institutionalized mobilization, the central government aims to improve accountability and align bureaucratic behavior patterns with leaders' policy preferences in the long run. This is by no means wishful thinking. Through nearly three decades of state commitment to population control, for example, the one-child policy has been so internalized in Chinese society that the fertility rate remains low even after the government lifted the policy in 2016.

But the top-down, state-dominated approach has its own shortcomings. Since government officials are only accountable to their superiors, they are inclined to undertake heavy-handed measures to meet bench marks set in high-power, politically charged campaigns. Furthermore, such at-all-cost and by-all-means approaches are based on administrative fiat, not on rule of law or the active participation of civil society. As a result, the government often finds it difficult to balance myriad competing policy demands.

As small COVID outbreaks become increasingly frequent in China, for example, it becomes even more costly to maintain the zero-infection policy. Vaccines would provide a more cost-effective solution to the problem. Indeed, as Western countries begin mass vaccination efforts, China is facing growing pressure to prioritize vaccinating its domestic population. In mid-December, it kicked off a campaign to vaccinate 50 million people by mid-February. 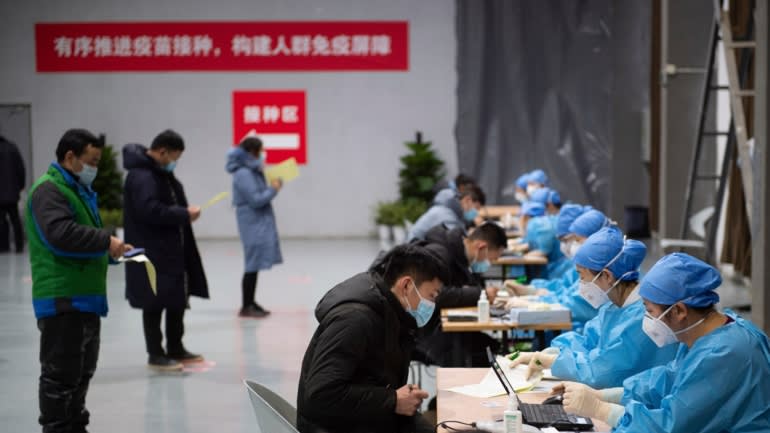 Residents fill out forms at a temporary vaccination site in Beijing on Jan. 2: China is facing growing pressure to prioritize vaccinating its domestic population.   © Xinhua/AP

The success of the campaign and the effort to achieve herd immunity nevertheless are undercut by the lack of enthusiasm among Chinese citizens to get vaccinated due to the absence of COVID cases in the country and the passion of the government to ship vaccines overseas to practice vaccine diplomacy. As long as that policy dilemma persists, China, in pursuing its zero-infection policy, will continue suspending nearly all entry into the country by foreigners, even after Western countries look toward returning to normalcy in the fall of 2021.

Such unintended and undesirable results are also found in China's pollution control. Government regulation on livestock breeding to prevent water contamination contributed to the rampant spread of African swine fever in 2019, which killed one-quarter of the world's pigs that year. The dilemma between environmental protection and economic growth has been exacerbated in the post-COVID recovery. Local governments lost no time to accelerate economic growth and recoup the losses.

But with an economy still powered by heavy industry and coal, surges in industrial output threaten to undermine the gains of past pollution control efforts. According to a recent report released by the Center for Research on Energy and Clean Air, major industrial cities in northern China may not be able to fulfill the lenient pollution target set for this winter.

As Chinese writer Fang Fang once said: "the dust of an era, when fallen upon an individual, weighs like a mountain." Ultimately, the immense costs associated with the misuse of state power has to be borne by individuals.

As they looked ahead to the end of 2020, local governments turned to rationing last month in a desperate attempt to fulfill their energy conservation and emission reduction targets. As streetlights and factories were shut down to save energy in many provinces, one cannot help having a sense of deja vu, as something similar occurred in February and March, when draconian government lockdown and restriction measures put a halt to most economic activities.

Like it or not, the lockdown and the blackout testify to a state that is remarkably resilient and fundamentally flawed.