The very real risks of a dangerous confrontation with China

Nobody wants war, but the uncomfortable truth is that it is increasingly possible 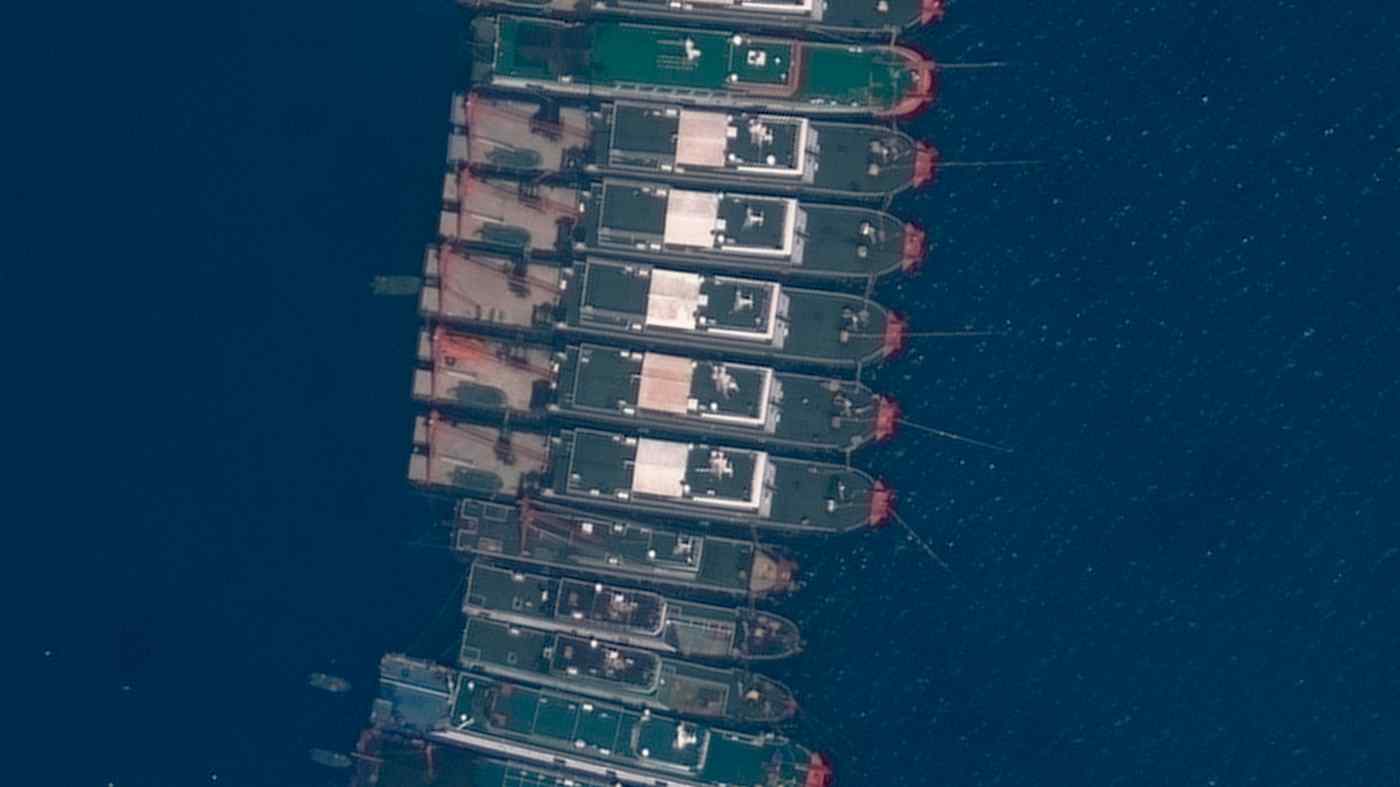 The fighter pilot, Wang Wei, known for his appetite for dangerous maneuvers, was killed and his jet plummeted into the sea. The commander of the severely damaged U.S. aircraft narrowly avoided the same fate by regaining control and making a risky landing on a Chinese air force base on Hainan. The 24 crew members were detained at gunpoint and faced 10 days of interrogation.

Following an ominous silence from Beijing, U.S. defense officials and diplomats frantically negotiated their release. The aircraft was returned to its owners in several pieces three months later, its intelligence-gathering equipment and codes having been thoroughly inspected by Chinese experts. Key observations from that dramatic episode were the big gaps in understanding of China's crisis management mechanisms and the absence of communications channels with Beijing. Alarmingly, these problems persist today.

U.S. Navy Adm. John Aquilino, soon to be commander of the U.S. Indo-Pacific Command, recently admitted in his confirmation hearing that he had no direct communications links with his Chinese counterpart. Somewhat reassuringly, China and the U.S. have some agreed-on protocols for unplanned encounters at sea and in the air. The crippled U.S. EP-3E spy plane sits on the tarmac at Lingshui air base on Hainan Island in June 2001.   © AP

But U.S. Navy leaders are nervous not only about B team behaviors by inexperienced Chinese commanders but also about the professionalism of their own captains following a spate of lethal collisions between civilian shipping vessels and U.S. destroyers across the region in recent years. Within the region, there is no compelling international mechanism to avert escalation.

The 10-member Association of Southeast Asian Nations, as with its deplorably lackluster response to the junta in Myanmar, has no appetite for taking an assertive stance in the region. Moreover, some of its members are claimant states in the South China Sea and have been hedging their relations with China and the U.S.

Two decades after the Hainan incident, the security landscape in the South China Sea has changed dramatically. China has saturated the area. In addition to the construction of sophisticated military and naval bases on illegally reclaimed atolls, China has created new government jurisdictions across the disputed region and has emphasized the civilian utility of the islands. China has also developed gray zone tactics in the South China Sea -- blurring civilian and military capabilities -- with a mandate to use force if necessary to support China's territorial claims.

Chinese maritime militia flotillas, masquerading as fishing fleets, have regularly deployed to the region. Outgoing Indo-Pacific commander Adm. Philip Davidson has stated that the regional military balance has become unfavorable for the U.S., and one of his retired colleagues, Adm. James Stavridis, a former NATO supreme commander, warned that the U.S. is positioning for conflict with China in the article "How the US military is preparing for a war with China" published in Nikkei Asia on Mar. 7.

European powers, meanwhile, in addition to the Chinese and U.S. presences, have increased the frequency of voyages to the Indo-Pacific. This year, the U.K. is sending an aircraft carrier furnished with a detachment of U.S. Marine Corps F-35 fighters to the region, undertaking joint exercises with friends and allies, including Japan.

The carrier is tasked with an important mission -- to underpin the rules-based international system -- which in the South China Sea means freedom of passage in international waters. The U.S. Navy has mounted its own freedom of navigation operations to this end, taking its vessels close to China's new military bases there. It is reasonable to assume the Royal Navy might do the same.

In July, the Chinese Communist Party will be celebrating its centenary with great fanfare. The arrival of the British carrier at China's maritime gateway to the world, timed to coincide with this special birthday, will not be welcome. The Chinese state media will draw comparisons to the Opium Wars and China's "century of humiliation" at the hands of imperial powers, stoking nationalistic sentiment.

There is a real possibility that China will orchestrate an unpleasant welcoming reception for the HMS Queen Elizabeth, spoiling the British defense establishment's celebration of a new east of Suez power projection and off-balancing the U.K.'s tilt toward the Indo-Pacific. While China has had plenty of warning of the carrier group's arrival, perhaps the biggest risk is the possibility of another incident at sea or in the air, with the stakes being exponentially higher.

In recent years, many in the Indo-Pacific strategic community have been captivated by the debate over the possibility of China and the U.S. falling into a so-called Thucydides trap, a concept popularized by Harvard University's professor Graham Allison. In the minority of historical cases where war was averted between a rising and ruling power, Allison observes that both sides were helped by a "surge of strategic imagination."

Thucydides, an Athenian historian, writing about the Peloponnesian War, had a Chinese contemporary from the Warring States period in China, the philosopher Mozi. In the 1990s, Mozi's teachings of human compassion experienced a revival in China but have fallen out of fashion in recent years. One of his central messages was "No war." As tension mounts in the South China Sea this year, perhaps Mozi's teachings should enjoy a new revival.