There are good reasons to celebrate Japan's decarbonization pledge 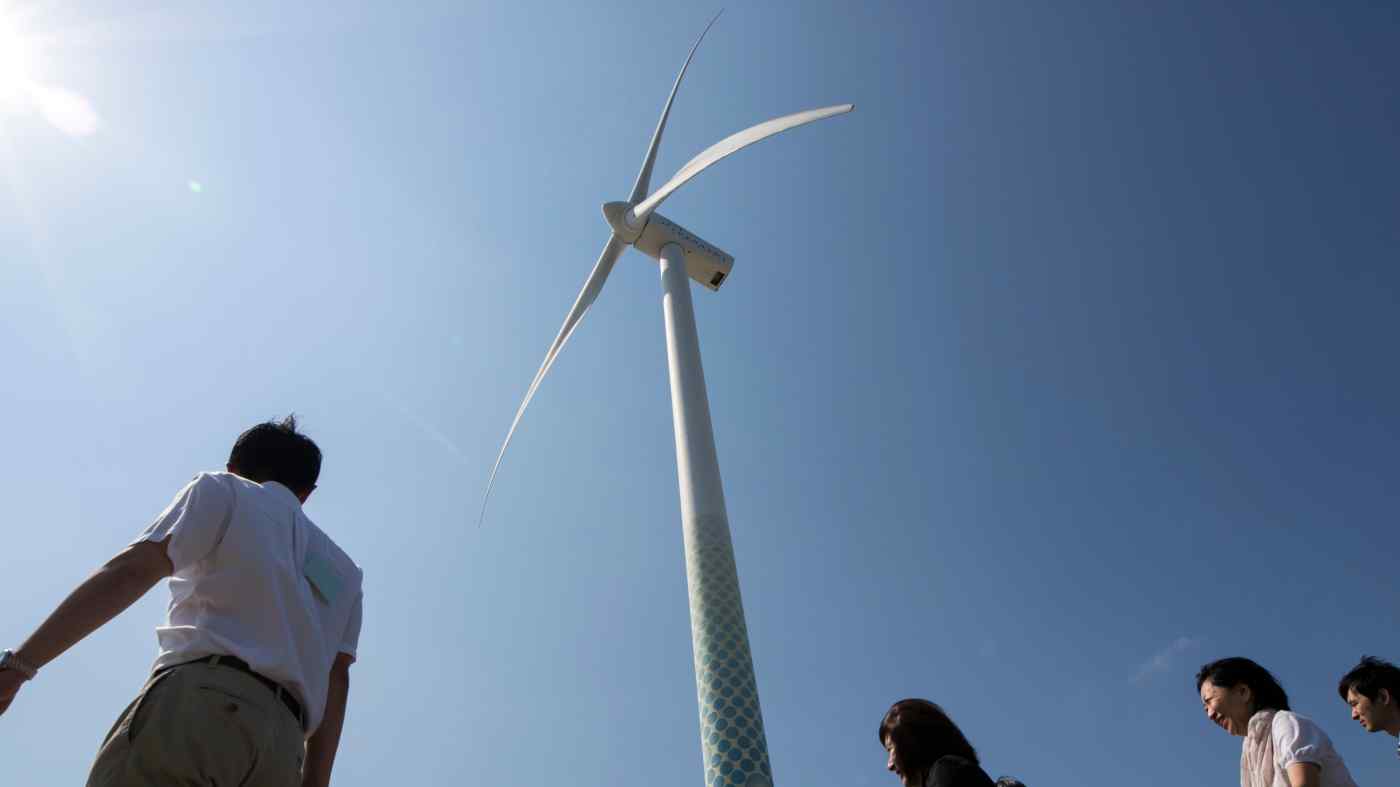 No sooner had Japan declared its 2050 goal to decarbonize, than priggish pundits began pointing out its flaws, the main one being that it is little more than a distant target, with few details or even a road map. In actual fact we should be rejoicing in Prime Minister Yoshihide Suga's broad strokes.