Throttling oil and gas to protect the climate will backfire 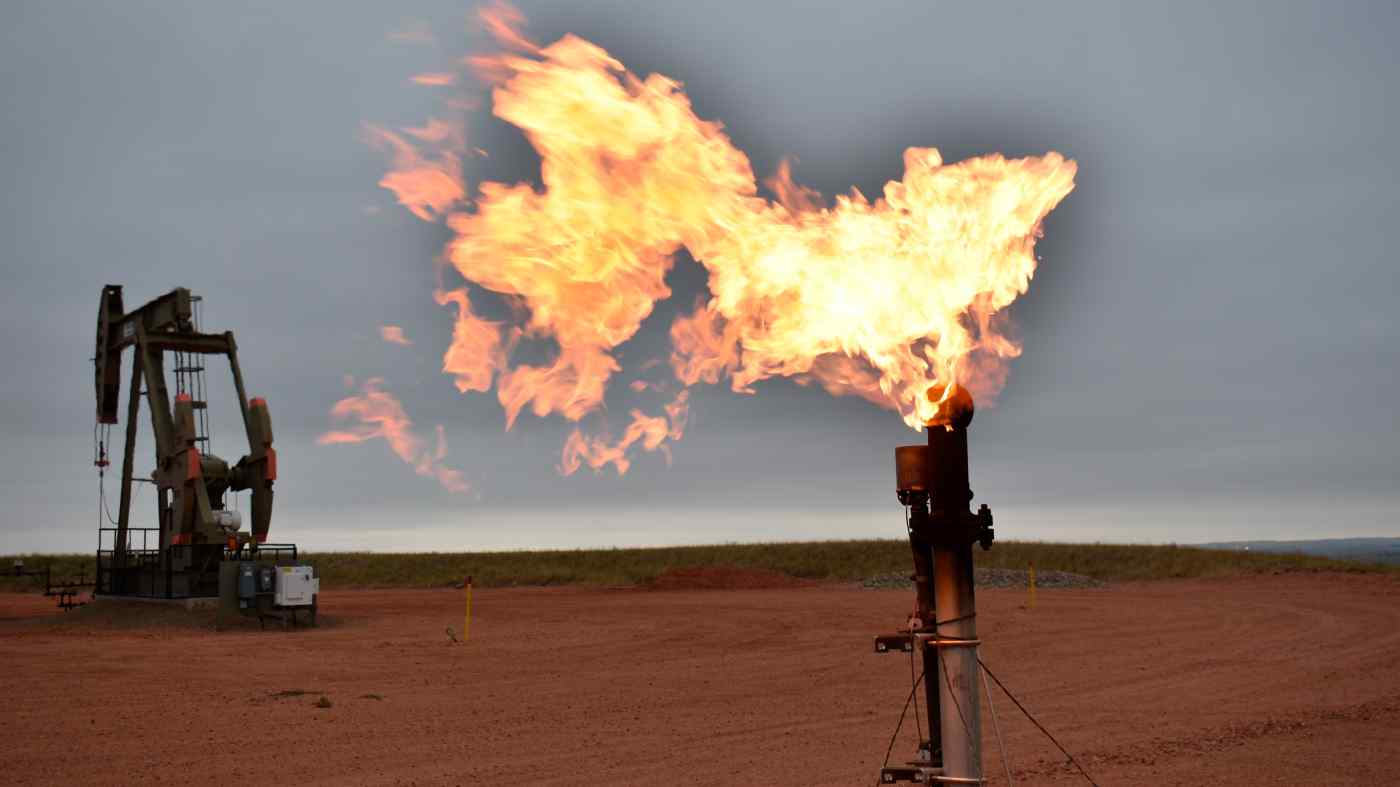 A flare burns natural gas at an oil well in Watford City, North Dakota, on Aug. 26: oil and gas has become a favorite scapegoat.   © AP
CopyCopied

Oil-producing nations shrugged off the request, but the White House drew flak from both sides of the energy and climate change debate. Coming from an administration touting a green agenda, the move was seen as hypocritical by many. But the White House is hardly alone in this predicament.

In a report titled "Net Zero by 2050," published in May, the International Energy Agency stated that all oil and gas field development must end from this year if the world is to stay within safe limits of global warming. Then, a month later, in its regular market outlook report, the Paris-based energy policy adviser called on OPEC to boost output to meet expected demand recovery in 2022.

As headlines highlight progressively bigger doomsday views on climate change -- even though they sit within a wide range of possible scenarios painted by scientific studies on the subject -- the global community appears eager to embrace the notion of abundant clean energy, available at the flick of a switch.

The embarrassingly erroneous assumption that our current way of life can be maintained -- and the global economy can power ahead -- even if oil and gas supplies dry up tomorrow has become the generally accepted default position. Passionate opponents of fossil fuels do not concern themselves with the question of how and when the world -- middle and lower-income countries especially -- can access all this clean and affordable energy.

Long the mainstay of the world's energy needs, oil and gas has become a favorite scapegoat. Not only are banks, investors and even the oil majors themselves abandoning the development of new oil and gas reserves, but many are also beating a retreat from oil refining. Insurance companies, too, are coming under increasing pressure to quickly wash their hands of oil and gas.

Global upstream oil and gas spending this year is estimated to reach $351 billion, a staggering 43% drop compared with 2015. Meanwhile, carbon capture and storage technology is not getting sufficient attention, partly because producers are more focused on pivoting to other sources of energy, and partly because of concerns that it will be used to justify the continued use of fossil fuels.

With the 26th U.N. Climate Change Conference of the Parties, or COP26, in November aiming to accelerate action toward the goals set by the 2015 Paris Agreement to limit global warming to less than 2 degrees Celsius above preindustrial levels, the sense of urgency has reached fever pitch.

There is no arguing that doubling down on efforts to reduce greenhouse gas emissions and moving toward sustainable use of the world's natural resources are critical to our survival and well-being.

But the frenzy and hype around the subject is concerning. A complex science has been boiled down to dangerously simplistic concepts. Rhetoric over how several big, bad commercial and political actors are deliberately avoiding obvious or easy solutions to the climate change and energy supply conundrum has elbowed out levelheaded discourse.

No one cares to challenge the reductive thinking of the teenagers who joined Extinction Rebellion's blockade of Norway's energy ministry recently with "ban oil" written on their palms, or the tenuous deductions in media reports such as the CBS News story "How climate change helped strengthen the Taliban" aired on Aug. 20, linking the rise of the Taliban in Afghanistan with climate change. 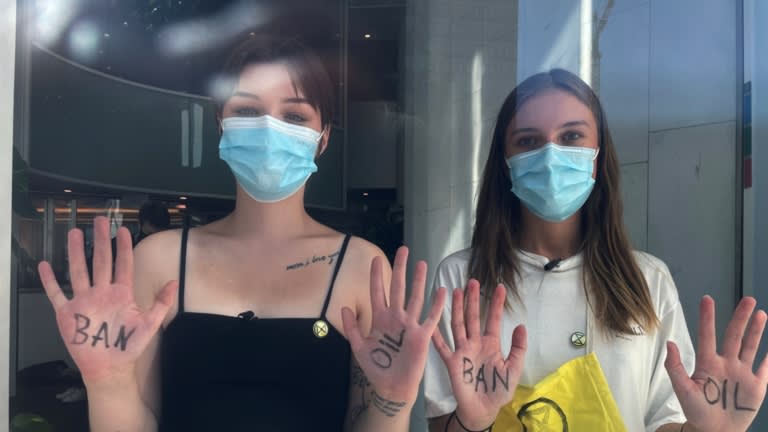 Extinction Rebellion protesters demonstrate in Oslo on Aug. 23: no one cares to challenge the reductive thinking of the teenagers.   © Reuters

Countries and companies have hopped on to the bandwagon of net-zero pledges -- setting targets of up to three decades for removing the entire amount of greenhouse gases they add to the atmosphere -- without road-maps for how they will get there. A rush to get somewhere without charting a course that balances the interconnected imperatives of environmental sustainability, economic growth and energy security can only bring disastrous consequences.

The IEA estimates that annual investment in clean energy needs to triple to around $4 trillion by 2030. But here is the rub -- it also acknowledges that in 20 years from now, half of those emissions reductions will have to come from technologies that are still under development.

Electricity is expected to become the core of the new green energy world, but not only will global power generation need to scale up, but it will need to do so without adding carbon emissions to the atmosphere. That is a tall order.

China, India and a handful of other countries rejected the planned wording on net-zero pledges in the final communique of a Group of 20 energy and environment ministers' meeting in July, saying they could not promise to phase out coal-fired power generation by 2025, as desired by their peers.

It remains to be seen whether the petrostate governments attending COP26 will provide other nations with a reality check on the oil and gas cancel culture or simply toe the line. Or, perhaps there is no stopping this runaway train and it would be best to brace for oil prices of $100-a-barrel or higher in the not-too-distant future.