Time for Japan to stand up for democracy in Cambodia 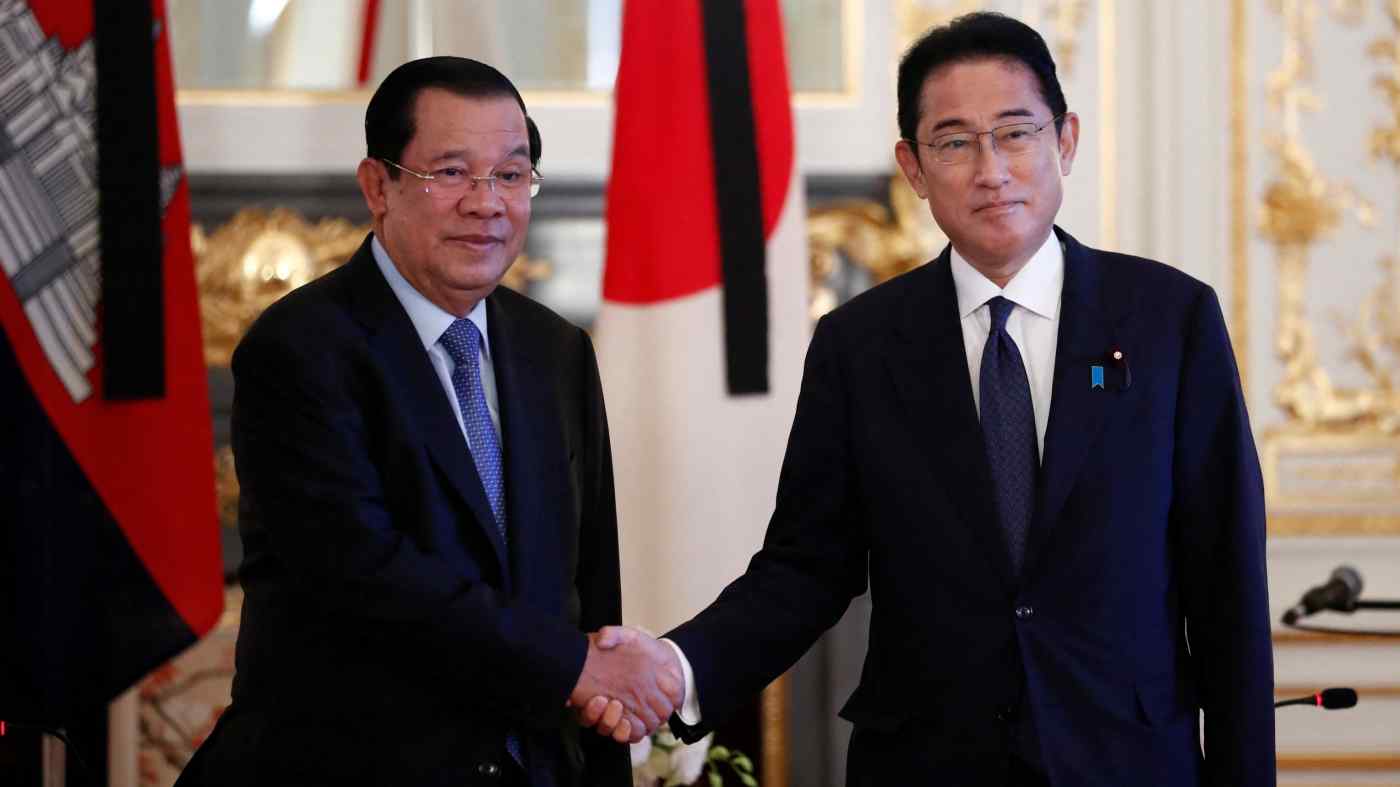 Mu Sochua was previously a member of the Cambodian parliament and vice president of the Cambodia National Rescue Party. She is a former minister of women's and veterans' affairs

This weekend marks the 31st anniversary of the signing of the 1991 Paris Peace Agreements which officially ended the Khmer Rouge genocide and the many years of civil war and foreign occupation in Cambodia.