Time for the G-20 to focus on results, not promises

As host, Japan should address the failure to implement past pledges, notably in health 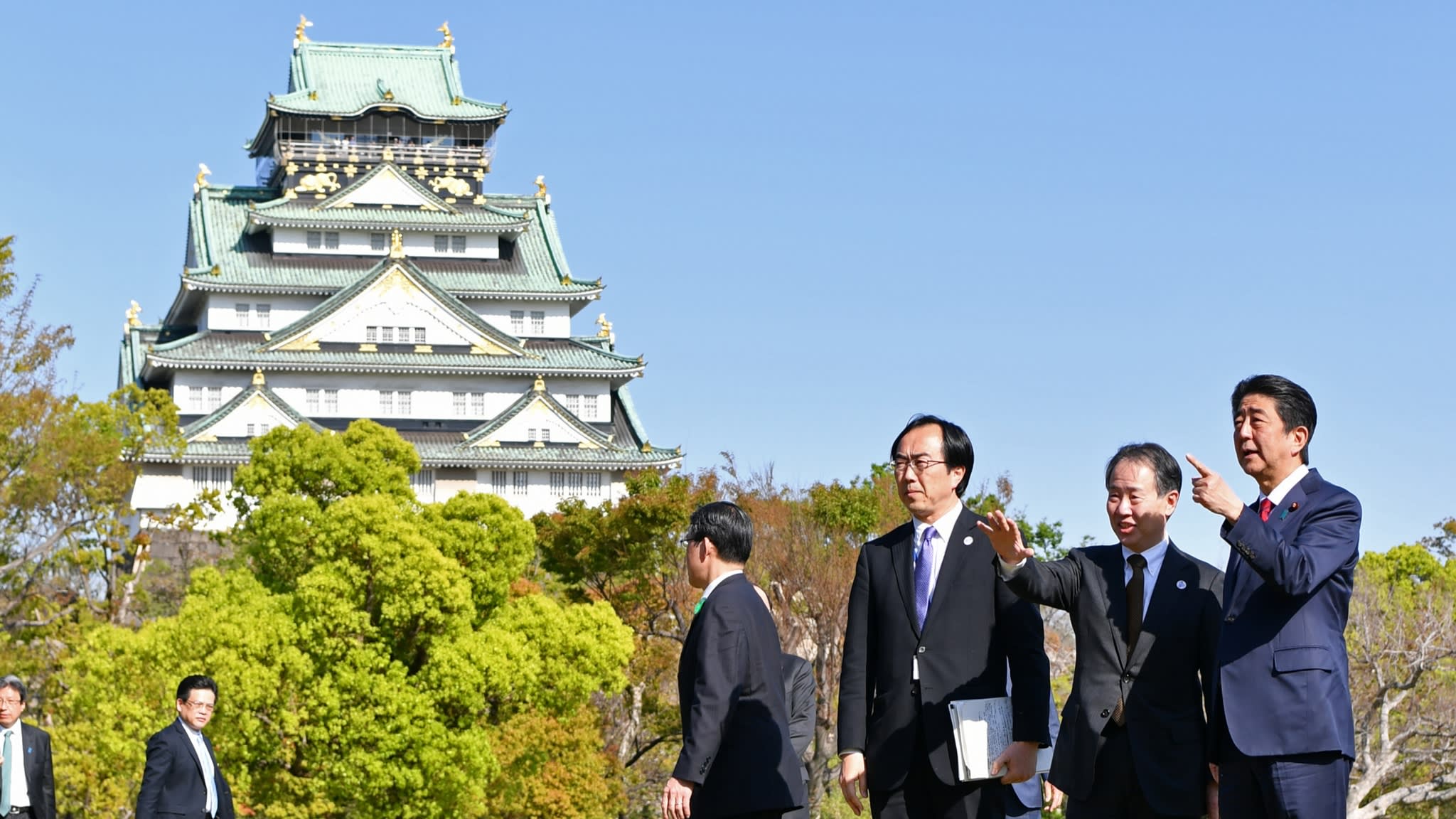 It could be said of any country hosting a G-20 meeting that it has an important role to play.

But for at least three reasons, Japan's turn in the chair is very significant.

Firstly, the more years pass and the less previous G-20 summits achieve, the more the onus shifts to the subsequent host nation, perhaps at least until a point where no one cares about the G-20 forum any more. Tokyo has a lot of lost ground to make up.

Next, given the complexities concerning global governance, there is a greater-than-usual urgency for a serious representative global body to demonstrate that it can steer the world through the challenges that need to be tackled.

Finally, Japan has identified some specific issues it wants to focus on, notably health and the governance of technology. As I shall discuss below, bringing new issues to the fore requires the host to work hard to try that the promised good outcomes are actually delivered.

Let me delve into each of the three issues.

I publicly praised the timely emergence of the G-20 during the global financial crisis of 2007-2009 as a truly representative body for the world economy and society.

At the start of my own career in the early 1980s, the much narrower Group of Seven countries (the U.S., Japan, UK, West Germany, France, Italy and Canada) performed such a somewhat similar role. In the world of finance, a grouping of five nations (the G-7 minus Italy and Canada) agreed the crucial 1985 Plaza Accord on currencies.

Early on, I articulated the case for a more representative form of global governance, and in 2001 created the so-called BRIC concept -- a grouping of emerging economies (Brazil, Russia, India and China), that led later to formal summits of these countries. I therefore found it easy to welcome the fact that the G-20, originally founded in 1999 as a finance ministers' forum, was able to step up to the plate, organize its first national leaders' summit in 2008, and play a key role in coordinating a worldwide response to the global financial crisis.

The grouping seemed to play an important role in ensuring the events of 2007-09 did not end with a rerun of the Great Depression of the 1930s.

However, as is well documented, even though we have indeed avoided a 1930s-style disaster, it is not clear that the G-20 has achieved a great deal since.

One major area of attention, which has many aspects, is the thorny problem of international trade and current account imbalances. As far back as the Seoul G-20 in 2010, there was an attempt to establish rules about the size of an imbalance that might be determined to require coordinated G-20 action. Despite a lot of talk, little was agreed. Here we are ten years later, and the U.S. is still bitterly complaining about its bilateral deficits with various countries, especially China, and moving toward further trade tariffs. What successful G-20 actions have influenced this situation at all?

Like some previous hosts, Japan is keen to enlarge the G-20 agenda, and has focused on health, planning the first combined gathering of G-20 health and finance ministers (in Okayama, in October). While this is a welcome move, I have some experience in this field which suggests to me that as well as launching such initiatives, it is important to see that they are later properly implemented. I have some precise views on a specific topic, namely antimicrobial resistance (AMR), as I played a role in pushing for the G-20 to deal with the issue and promote policies to try and combat AMR. It was a big focus for me when I was chairing the independent Review into AMR for UK Prime Minister, David Cameron in 2014-2016.

One of our proudest achievements was that, starting with the Turkish G-20 summit in 2015, but especially at the subsequent Chinese and German G-20 meetings, a lot was said in the leaders' statements about AMR.

This created the impression that action was on the way. But, already by last year's Argentine G-20, there were signs that the attention from participants was fading. This would be fine, if the problem was receding. But hardly any experts believe this to be true. In fact, on the contrary.

If what I have been picking up is true, and this year's G-20 has even less focus on AMR, that would be most disturbing. Recently, there have been highly worrying signs that the so-called market failure in developing antibiotics is getting worse.

As Welcome Trust CEO, Jeremy Farrar, wrote in the Financial Times on April 21, one of the few biotech companies to have developed a new useful antibiotic against gram negative bacteria, has filed for bankruptcy. This adds to the depressed mood in the industry with major pharmaceutical companies disappearing from the antibiotics business. At this rate, it will be a matter of when, rather than if, there will be no commercial entities, even trying to find new drugs.

To remind readers, my review suggested that if we carry on along the path of a diminishing supply of new drugs, at the same time as persistent overuse of those that we still have, by 2050, we may end up with 10 million people a year dying around the world from untreatable infections. Between 2015 to 2050, the world economy could lose an accumulated $ 100 trillion in output.

The market failure in new drugs can only be solved globally with serious policy action. If the G-20 loses its focus on an issue that it has previously highlighted as important, what kind of message does this send about the purpose and effectiveness of the G-20?

So one really clear message for the Japanese G-20 officials is -- even at this late stage -- to try to make sure that commitments from recent G-20 meetings have either been dealt with successfully, or are being further addressed. I highlight the AMR issue, but I am sure there may be others.

I know from a visit to Tokyo in January in my role as Chair of Chatham House, that Japan's G-20 goals seem perfectly sensible. But given the AMR example, Japanese policymakers need to be careful not to be overly obsessed with setting new aims, even if this would allow them to claim that their hosting, at least superficially, was a success.

Tokyo's broad chosen fields of global health and the supervision of global technology both seem sensible G-20 topics, but will the momentum required to implement change be maintained when the G-20 leadership passes to Saudi Arabia next year, and later to others?

Given what has transpired with AMR, it could be quite dangerous to add to the G-20 agenda even more health issues, which I would suspect might be as challenging as AMR. 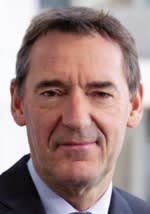 Jim O'Neill is a former chairman of Goldman Sachs Asset Management and a former British government minister. His career at Goldman Sachs spanned 1995 to 2013, the bulk of it as chief economist. He is credited with coining the acronym "BRICs."