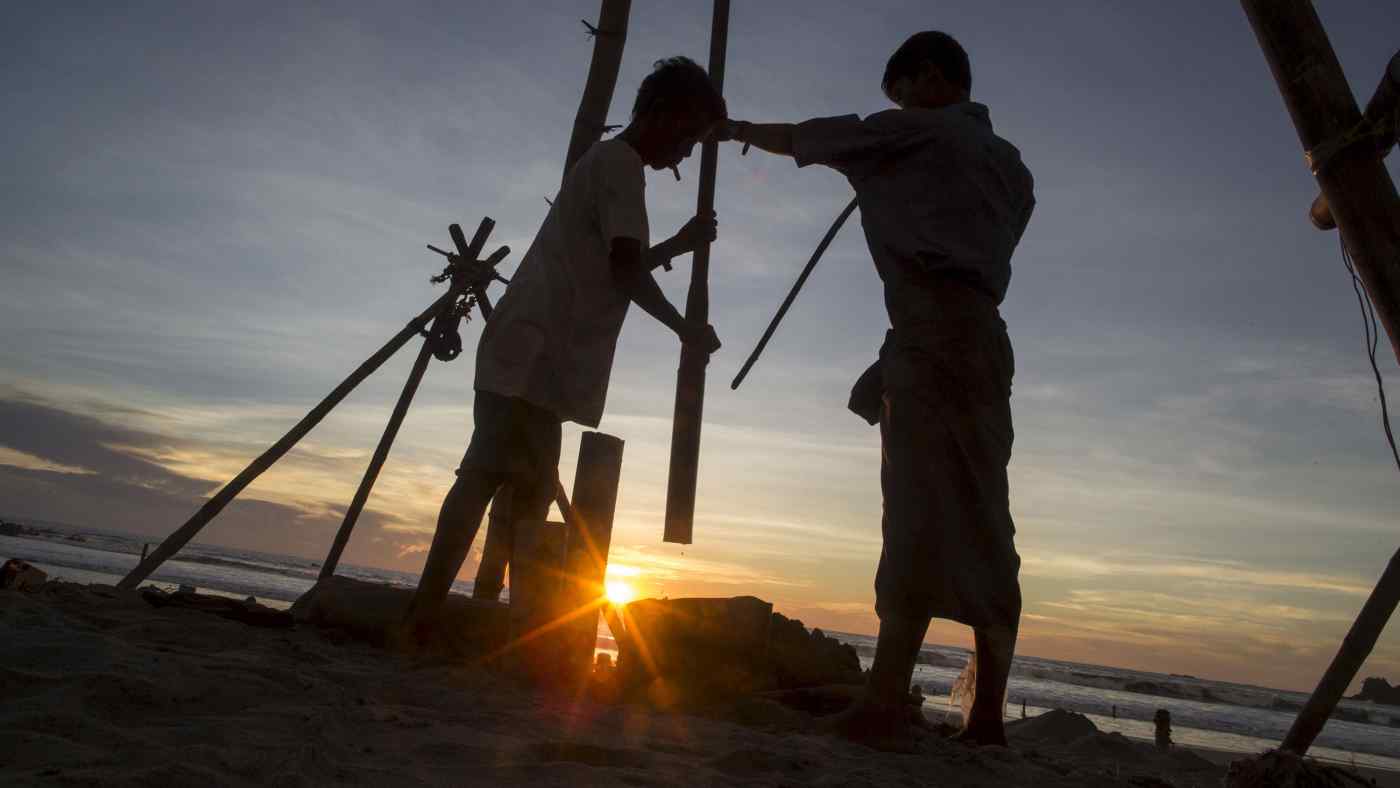 Myanmar's political and economic development has become more fragile. International headlines are dominated by state-directed violence against the country's Rohingya population and a bevy of other issues, including the jailing of journalists and armed conflict between the country's military forces and insurgent ethnic-minority armies. Calls for fresh sanctions, curbs on military ties and travel visa bans are growing.

Against this backdrop, international engagement in Myanmar can be difficult to defend. But the people of Myanmar need development and economic growth, and the private sector can to help to shape the national conversation on issues of equity, leadership and democracy.

Transparent and responsible investment provides jobs, income growth, access to quality goods and services, skills development, management training and, in many cases, a model of corporate governance that local companies can incorporate or use to reform problematic industries. In a market like Myanmar, how can this best be done?

Firstly, international investors should consider potential local partners carefully. With sanctions mostly removed, and as local companies become better known, foreign businesses can make more informed decisions, finding partners that share their values and approaches to regulatory compliance and employment. Both sides have a lot to offer: A good local partner can help in navigating the complex domestic business environment, while foreign partners can assist in raising work and ethical standards in line with international guidelines and legal frameworks, in hiring and labor standards, and by providing expertise, training and/or capital. There is also a growing and exciting new startup scene, with many companies free from questionable ties or corruption that could benefit from investor engagement.

Though Myanmar law is moving slowly in opening some sectors to foreign investors there are growing opportunities in the retail, health, energy, electrification, infrastructure, and garments and apparel sectors. These sectors are in need of investors that can create jobs, provide training, raise regulatory standards, and grasp the chance to help build an economy that is transparent, corruption-free and environmentally sound, using renewable energy solutions to limit its carbon footprint.

Local consumers, especially those with significant disposable income, want products that are safe and high quality. The same goes for the infrastructure and energy sectors -- both Myanmar's people and its government want reliable, safe and environmentally-friendly energy supplies, access to decent health care and sound infrastructure.

The garment and apparel industry is also a place where foreign companies can make a positive difference while benefiting from new manufacturing opportunities. Although the sector faces potentially damaging European Union trade restrictions as a response to the Rohingya crisis this is an industry in which foreign investors can establish transparent supply chains -- showing products moving from assembly line to market -- demand and establish labor rights and worker safety, enforce non-discriminatory hiring, and provide goods for foreign consumers who care about the sources of the products they buy, as well as about quality. Employment in the sector is dominated by women, many of whom are the primary breadwinners for their families.

Irrespective of trade restrictions or sanctions, due diligence is essential. Companies need to vet potential partners carefully, not just to determine their business practices but to establish who they are connected to. Companies would be wise to limit investment to sectors with little or no involvement with the military or security forces, all of which carry reputational risks and could lead to entanglement in sanctions rules.

The U.S., the EU and the United Nations have been clear in calling for the removal of military influence from the economy and for investors to avoid corporate connections with military holding companies or other entities owned or operated by the military. Many such entities exist, especially in the oil and gas, mining, and telecommunications sectors, but these are also areas in which investment is needed. More involvement by sound foreign companies in these sectors could push out poorly-performing and corrupt military entities, accomplishing two goals at once.

Finally, companies need to improve their public relations skills, both outside Myanmar, to help make the case for engagement, and inside the country, to highlight the advantages of widening the scope for inward investment as quickly possible. Myanmar's National League for Democracy government remains skeptical about opening protected sectors to foreign participation, and international regulators and human rights groups are ready to pounce when business makes mistakes. Highlighting job creation, raising consumer good standards, improving livelihoods and making contributions to the community would make a big difference. Business needs to show off, not to lay low.

Myanmar's history did not start in 2012, when the shift from military to civilian-led government began. Its political and economic trajectory was never going to be a straight line, given its struggle to end multiple ethnic minority insurgencies since independence in 1948, its decades of military rule and its complex ethnic and racial dynamics. But this is not a time for business to leave and isolate the country, it is a time to engage effectively, with the long-term future in mind rather than short-term gain.

I do not suggest that this involvement should be blind to atrocities such as those committed against the Rohingya, but there are many parts of the country, and many sectors, in which international business can assist growth and development.

Instead of leaving Myanmar to its own devices the international business community should be trying to find ways of helping to provide greater equity and better livelihoods for its people.

Erin Murphy is principal of Inle Advisory Group, a business advisory firm focused on Myanmar and emerging markets. She previously worked for the U.S. government, including as a special assistant to the U.S. special representative and policy coordinator for Burma.