'One country, two systems' formula can still be salvaged 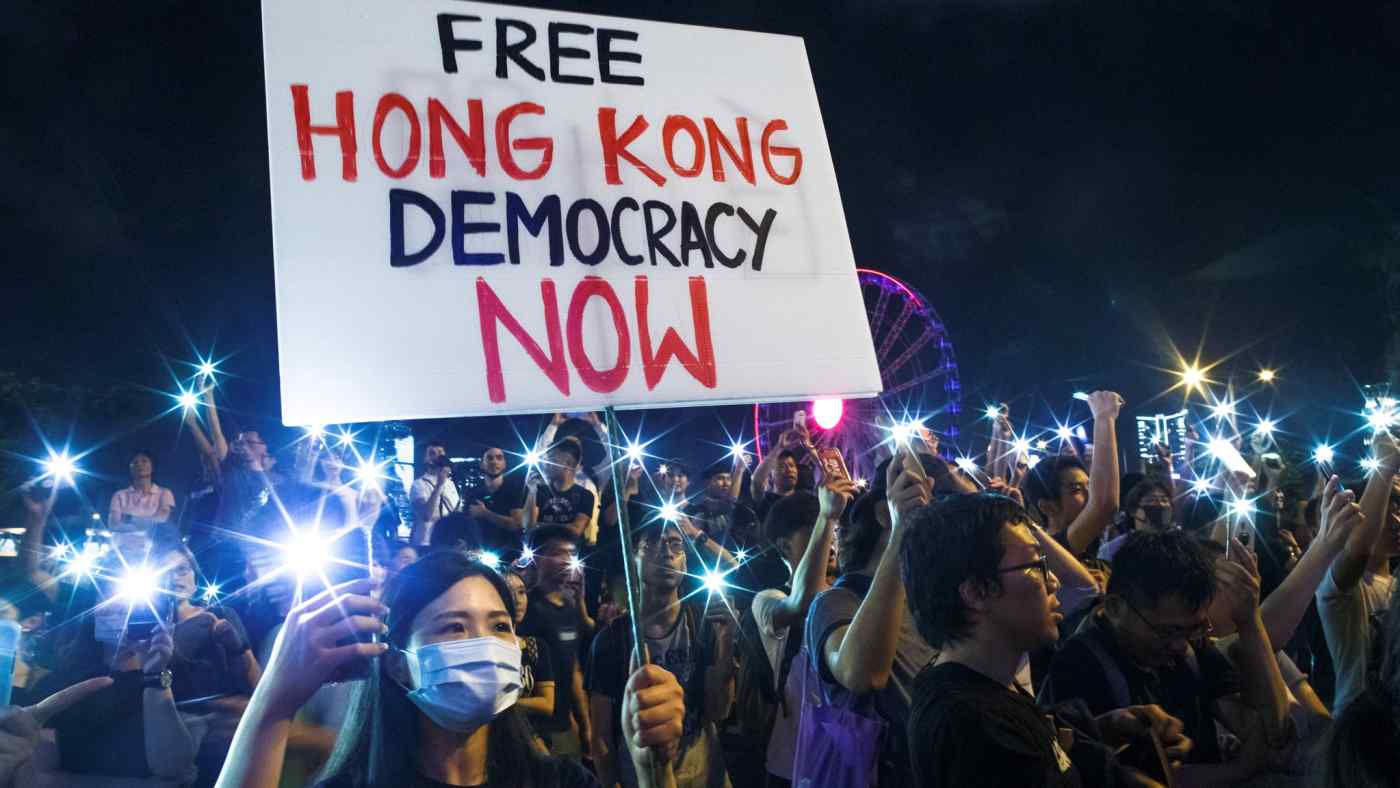 While economic inequality has magnified political frustrations in Hong Kong, it is a loss of freedoms that has driven the protests.   © Reuters
CopyCopied

Two years before China took back control of the city from Britain, U.S. business magazine Fortune forecast on its cover that the 1997 handover would be "The death of Hong Kong."

Contrary to the pessimism of the Western media and figures it embraced like local lawyer Martin Lee and Chris Patten, the colony's last British governor, Hong Kong did not die after 1997 nor did its residents flee en masse.