Tokyo circles the wagons around Toshiba 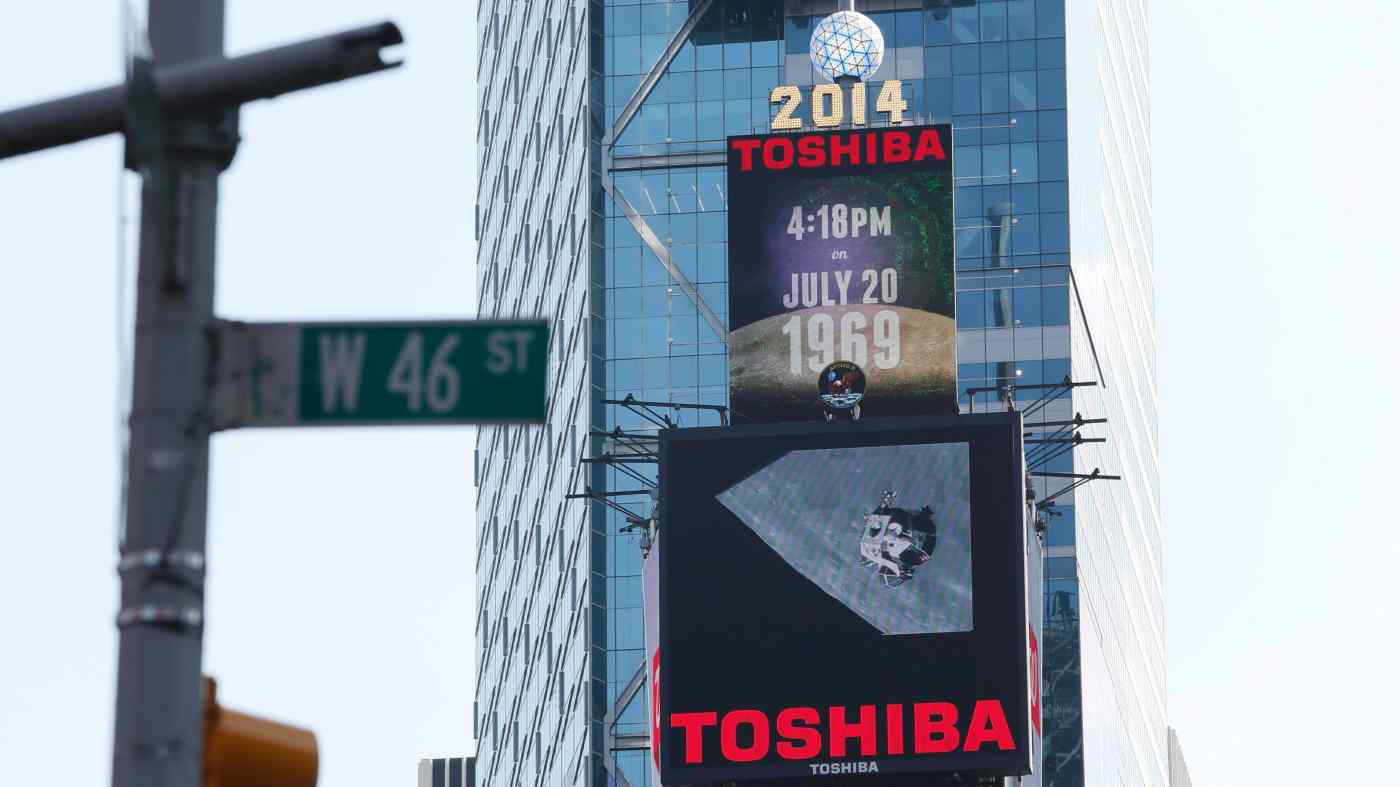 Toshiba Vision Screens high atop One Times Square in New York, pictured in July 2014: the ways of old Japan were thriving under the surface all along.    © AP
CopyCopied

Japan arguably invented the modern idea of the "lost decade." This created a cottage industry of analysts distilling the lessons from the paralysis and missed opportunities holding Tokyo back.

Yet the latest scandal at Toshiba suggests Japan needs a serious refresher course of its own.

Not to belabor the decade angle, but the controversy over Toshiba bullying an overseas hedge fund with government help gives me a bad case of Olympus on the brain.

2011 was a terrible year for Japanese corporate governance. The $1.7 billion fraud fiasco at Olympus tantalized the global media in part because of its scale, in part because a non-Japanese CEO -- that rarest of hybrids -- was central to the narrative.

Michael Woodford was not responsible for the fraud, which began long before he was handed the reins in 2011. Nor did the British national need to pull a Carlos Ghosn and flee. But Woodford did something extraordinary: He blew the whistle on Olympus.

Oddly, the company's board seemed more upset over Woodford going public than the malfeasance itself. He was shown the door and claimed to face death threats. The controversy came just as Tokyo Electric Power Co. Holdings was in the hot seat for safety failures that led to the radiation crisis in Fukushima.

It was no coincidence that Shinzo Abe swept into the premiership in 2012 on a platform pledging corporate change. His moves to increase return on equity, increase the number of foreign directors and give voice to shareholders seemed clear policy wins. By the time he resigned in September 2020, the Nikkei Stock Average was flirting with 30-year highs.

Enter Toshiba, reminding us that the ways of old Japan were actually thriving under the surface all along.

Recall that Toshiba was the subject of an accounting scandal in recent years and had a brush with bankruptcy in 2017. The gist of the latest mess: A 145-year-old conglomerate colluded with government officials to block activist investors. At its center was a request by Singapore-based Effissimo Capital Management.

At the July 2020 annual general meeting, or AGM, Toshiba management succeeded in blocking proposals to add outside directors to the board. It would have seemed to be an obvious "yes." Board diversity is the most basic tenet of good governance, something Team Abe encouraged, at least rhetorically.

It never quite smelled right to Effissimo, Toshiba's largest shareholder, which also objected to what it saw as opaque voting dynamics. A new 139-page report details how Toshiba allegedly tapped government allies to sway that vote.

There is an argument that this report, issued by three independent investigators elected by Toshiba shareholders, is indeed progress -- a rare vindication for a foreign activist hedge fund. 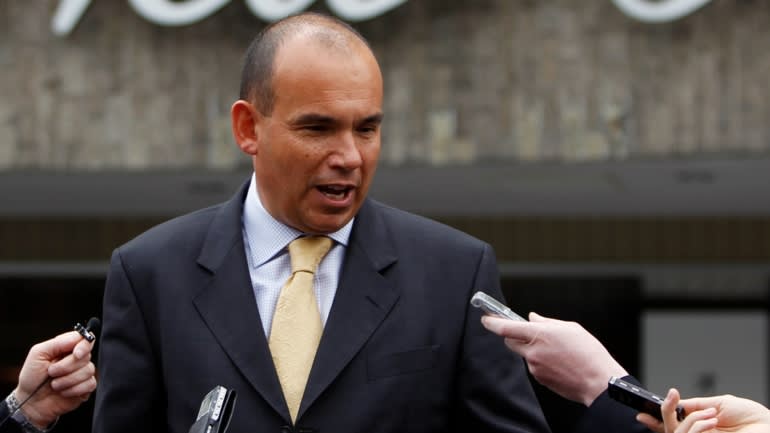 Former Olympus CEO Michael Woodford speaks to the media in April 2012: he blew the whistle.   © Reuters

As Woodford told Reuters last week: "This time what offers some hope that things may be really changing is that a shareholders' commissioned investigation by outside lawyers has been explicit in its findings and that these have actually seen the light of day."

Fair enough. Until you consider the ways in which the wagons are circling in Tokyo. Toshiba board Chairman Osamu Nagayama is refusing to resign. Worse, Abe successor Yoshihide Suga, who was chief cabinet secretary at the time, is all deflection and defensiveness about what he knew and when he knew it.

The lawyers investigating Toshiba claim they scoured through 778,000 emails and attachments, finding nine places where it worked "in unison" with the trade ministry that Abe and Suga oversaw. Suga met with Toshiba's then-CEO, Nobuaki Kurumatani, before the AGM. Impressive that he found the time, considering the pandemic ravaging the economy -- Suga denies any knowledge of Toshiba's scheme.

You also will be shocked, shocked to know that industry minister Hiroshi Kajiyama argues there is nothing to see here. Or, in his words: "Not a problem, no need to investigate the Toshiba scandal."

So here we have it: a lost decade of supposedly bold retooling. A report by analyst Nicholas Smith at CLSA Securities encapsulates the problem: a bull market this year in poison pills and aggressive efforts to schedule overlapping AGMs. Activists cannot be in two places at the same time, right?

"The wagons remain circled, with 82% of AGMs in a single week and 85% of companies not permitting virtual attendance," Smith says. And as COVID-19 makes international travel difficult, no less. This is no accident.

All this sheds light on why Tokyo is pushing ahead with the Olympics during a pandemic that already killed 3.84 million people, despite broad public disapproval. If you think of Japan's 126 million people as shareholders, Suga's government is treating its largely unvaccinated masses the same way Toshiba treats investors. Or Olympus and Tepco before it.

In 2014, Toshiba was named among the 400 companies that Tokyo believed to be the nation's best-run. Three years later, the need for cost-cutting saw Toshiba removing its logo from One Times Square building -- from which the giant ball descends every New Year's Eve. Toshiba's name had towered over New York's most iconic intersection for, you guessed it, a decade.

Now, the only thing Toshiba can claim to be the best at is reminding the globe that Japan Inc. still answers to nobody. And, in some ways, remains as lost as ever.