Without reform, enthusiasm for Hindu nationalism could turn to disappointment 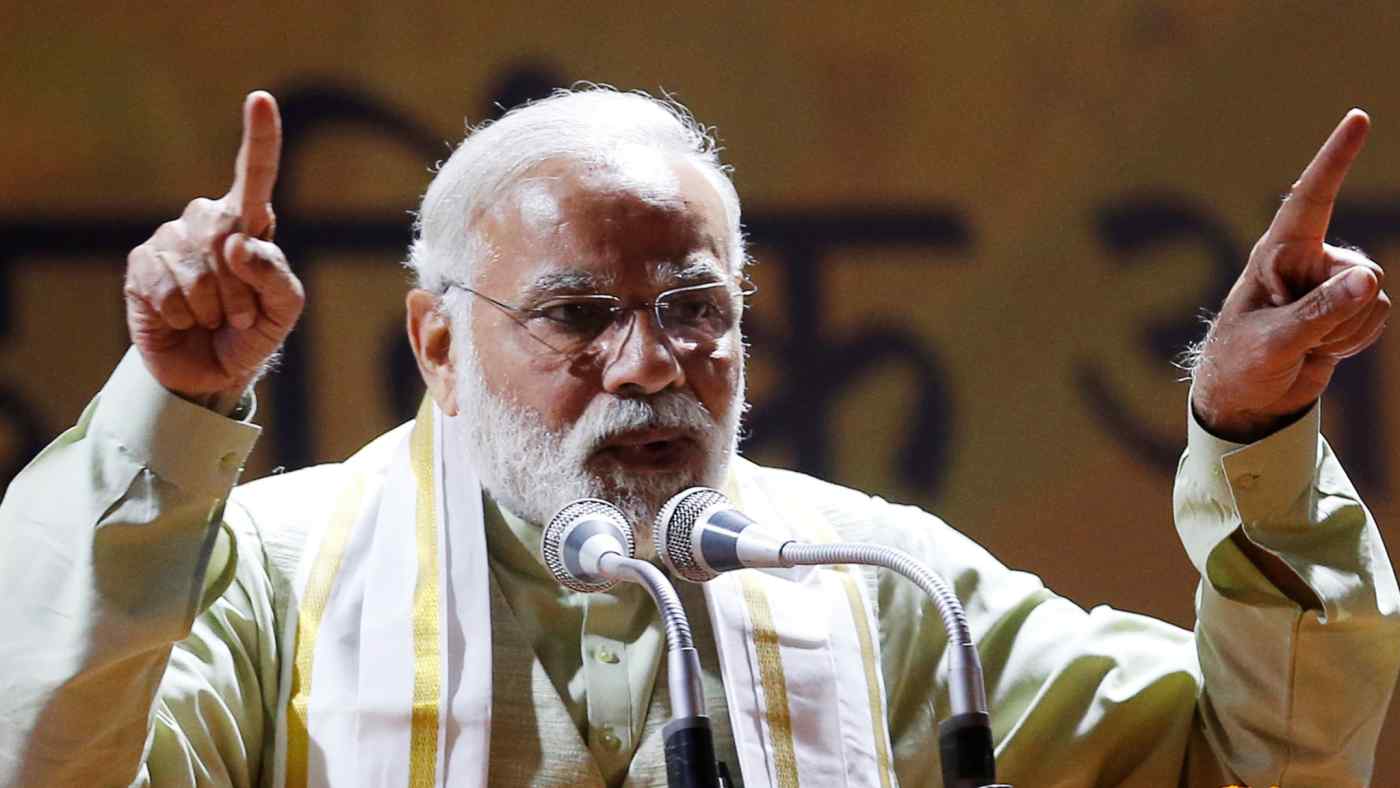 In the end, it wasn't even close. Five years ago, Narendra Modi won India's most decisive election victory in a generation. This time he was expected to struggle. Instead he now returns as Prime Minister with a result that is just as emphatic, revealing in the process profound changes in India's sense of itself.

This second win is also different from the first, given it comes with few of 2014's hopes for far-reaching economic change. And if Modi does not quickly rediscover his former focus on competent economic modernization, he will struggle to deliver anything approaching the kind of national resurgence that India's voters appear to expect.