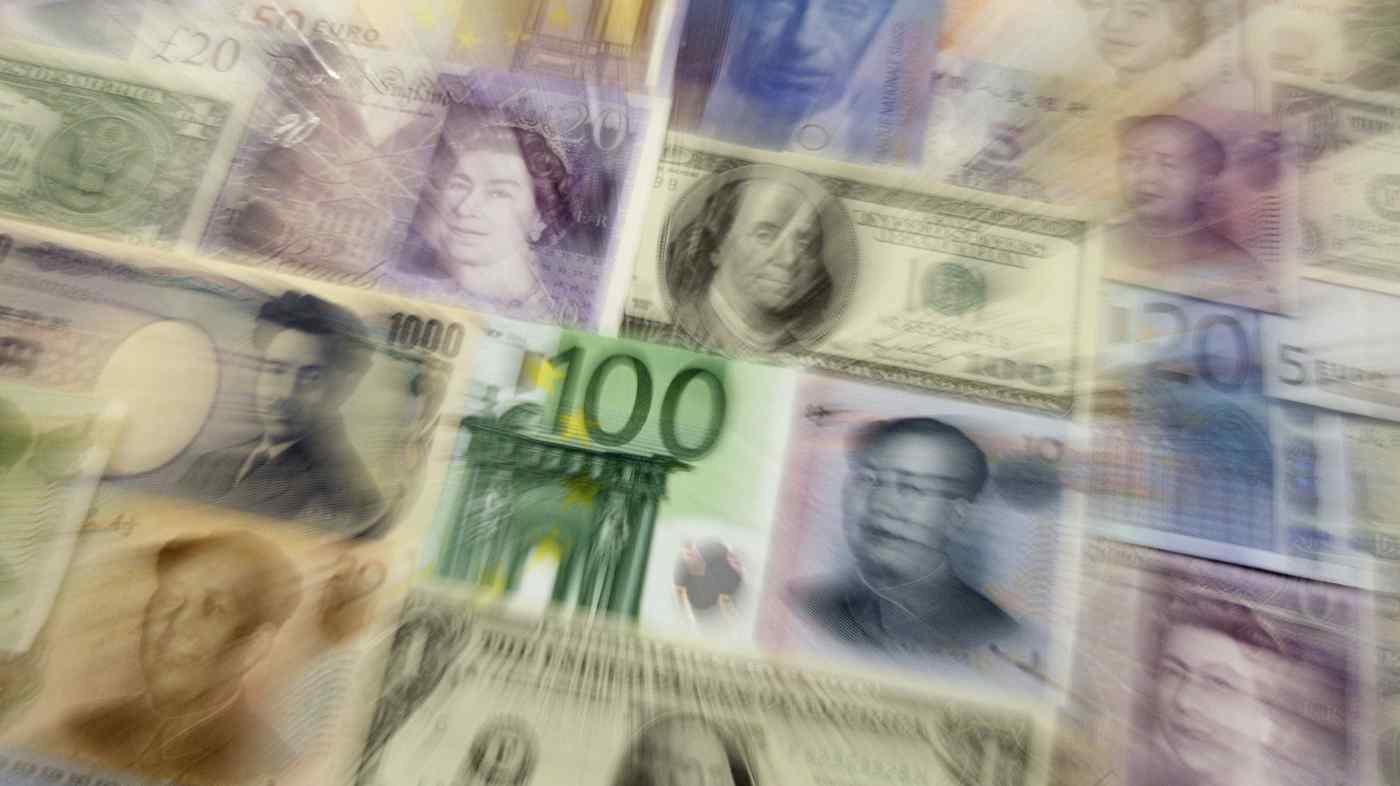 Counting China as a currency manipulator points to out-of-date thinking on the part of the accuser.
CopyCopied

"Russia and China are playing the currency devaluation game ... Not acceptable!" President Donald Trump's recent tweet encapsulates his fixation with bilateral trade balances and his economic ignorance. Bilateral trade deficits are anathema to him because he thinks they are caused by unfair manipulation of exchange rates to boost exports.

Every economist knows that bilateral balances are not a sensible macro-policy objective. But Trump gets some support for the notion of currency manipulation from U.S. Treasury economists, and from respected mainstream economists at the Peterson Institute for International Economics in Washington. Some clarification is needed.