Move has potential to diminish tensions with Beijing during coronavirus crisis 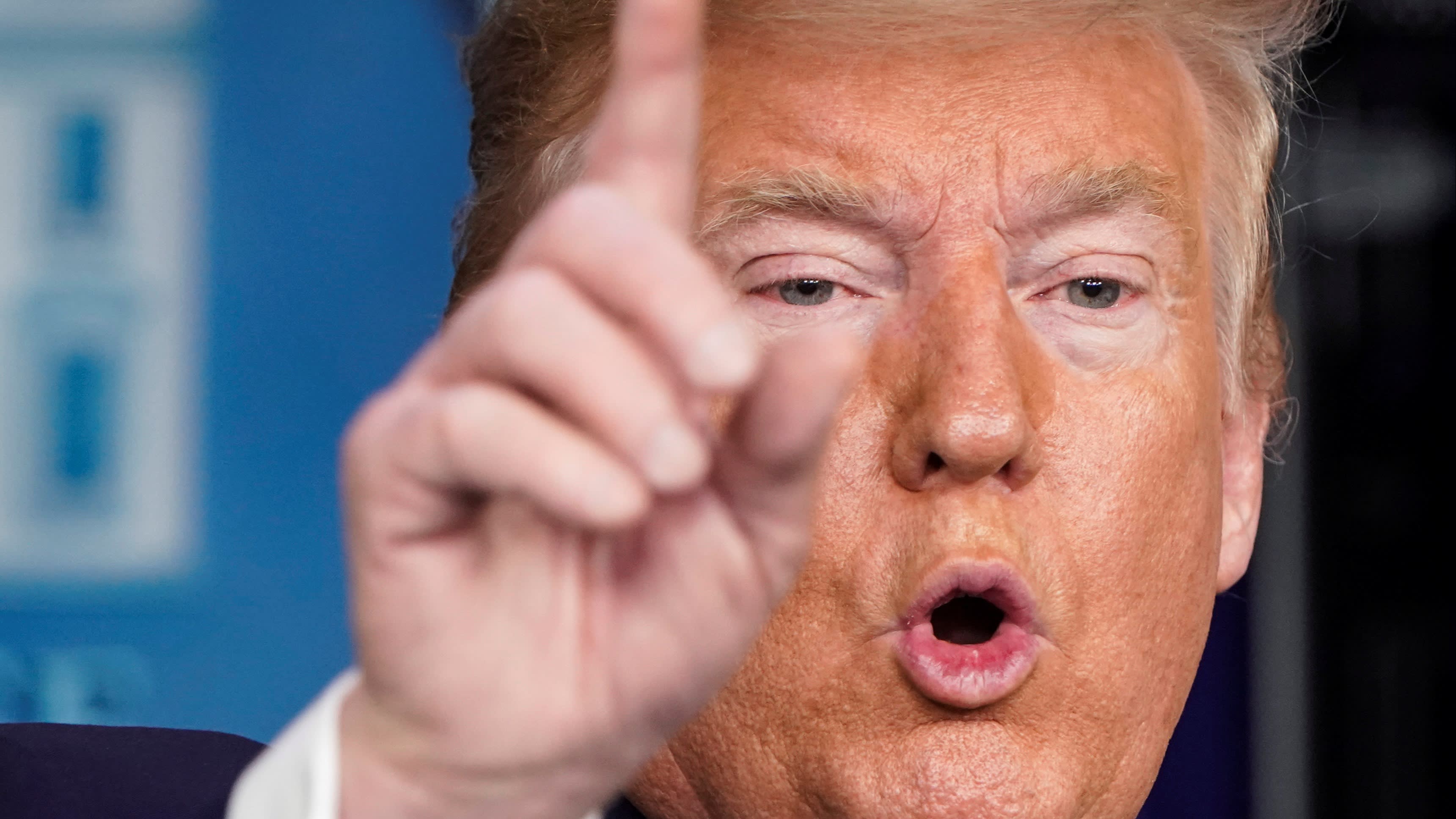 Donald Trump speaks during a news conference on the coronavirus outbreak at the White House on Feb. 29: he said the health crisis may "bring the world closer."   © Reuters
CopyCopied

On March 14, leaders from ASEAN were supposed to meet U.S. President Donald Trump in Las Vegas, the first summit with Southeast Asian leaders on U.S. soil under the current administration. But the coronavirus shelved what was meant to be Trump's big bounce-back after failing to attend the last two East Asia Summits.

The U.S. was quick to recognize Southeast Asia's value early on. It was the first non-ASEAN country to name an ambassador to ASEAN in 2008 and the first to deploy a dedicated diplomatic mission there in 2010. In recent years, however, relations have come under serious strain as democracy and human rights became embattled there.

Not everyone will be disappointed by the postponement, however. Although a missed opportunity, it may hint at Washington's desire to downplay the kind of geopolitics which involves conflict with China right when a growing epidemic requires cooperation with Beijing. But, ironically, it also risks pushing ASEAN even further into China's arms.

While cases abroad are growing, those in China continue to decline, suggesting emerging best practices at containment and treatment. Trump, in his briefing on the coronavirus late last month, maintained that he was cooperating with China and that the health crisis may "bring the world closer."

Indeed, the coronavirus may have the unintended effect of bringing the cooperative aspect of U.S.-China relations back to the forefront. As ASEAN is a battleground for competing visions and strategies of the two great powers, the stalled Las Vegas summit may signal an interest in dialing down the rivalry, even momentarily, to create more space for collaboration.

Coronavirus aside, a lack of attendance was another concern for Trump's debut summit with ASEAN leaders. Malaysia's, now former, Prime Minister Mahathir Mohamad and the Philippines' President Rodrigo Duterte had both refused to go, given spats with the U.S. His predecessor, Barack Obama, was able to gather all 10 heads of state in Sunnylands, California, in 2016, so Trump's failure to repeat this would have made for a suboptimal showing. Duterte had refused to go.   © Reuters

To this end, a new Malaysian leadership and a possible renegotiation of a 20-year-old Visiting Forces Agreement with the Philippines may augur well for Washington.

Indeed, given the breadth of issues to be discussed, the U.S. rival to China's trillion-dollar Belt and Road infrastructure plan, tensions in the South China Sea, dams in the upper Mekong, concerns over Huawei's penetration, getting all ASEAN countries on board is an imperative.

ASEAN's desire to maintain its autonomy and centrality in a renewed age of great power contest requires it to keep constructive engagement with all powers. The summit, therefore, generated much interest and the late cancellation disappointed countries that had drawn up talking points and agendas for it and possible subregional and bilateral meetings.

Meanwhile, the foreign ministers of China and ASEAN had already met at a special session in Laos in late February to discuss a concerted approach to deal with the health, social and economic effects of the coronavirus. The stark comparison in the convening power of the two rivals was thus on full display.

That Trump pushed through with his visit to India, but decided against hosting ASEAN leaders, may conjure in some the impression that only big countries matter to him, an undesirable image to project.

With more than half a billion people and some of the world's fastest growing economies, ASEAN wants to be taken on its own merits and not just seen as contingent to great power games.

Besides, once the coronavirus has settled down and the great power contest resumes, alliances and partnerships in the U.S.'s most consequential theater will regain their significance. While ASEAN will remain forward-looking, an event that was proposed with such little notice only to be scuttled at the last minute will certainly be remembered. Lucio Blanco Pitlo III is a Research Fellow with the Asia-Pacific Pathways to Progress Foundation and writes on Asian security and connectivity affairs.