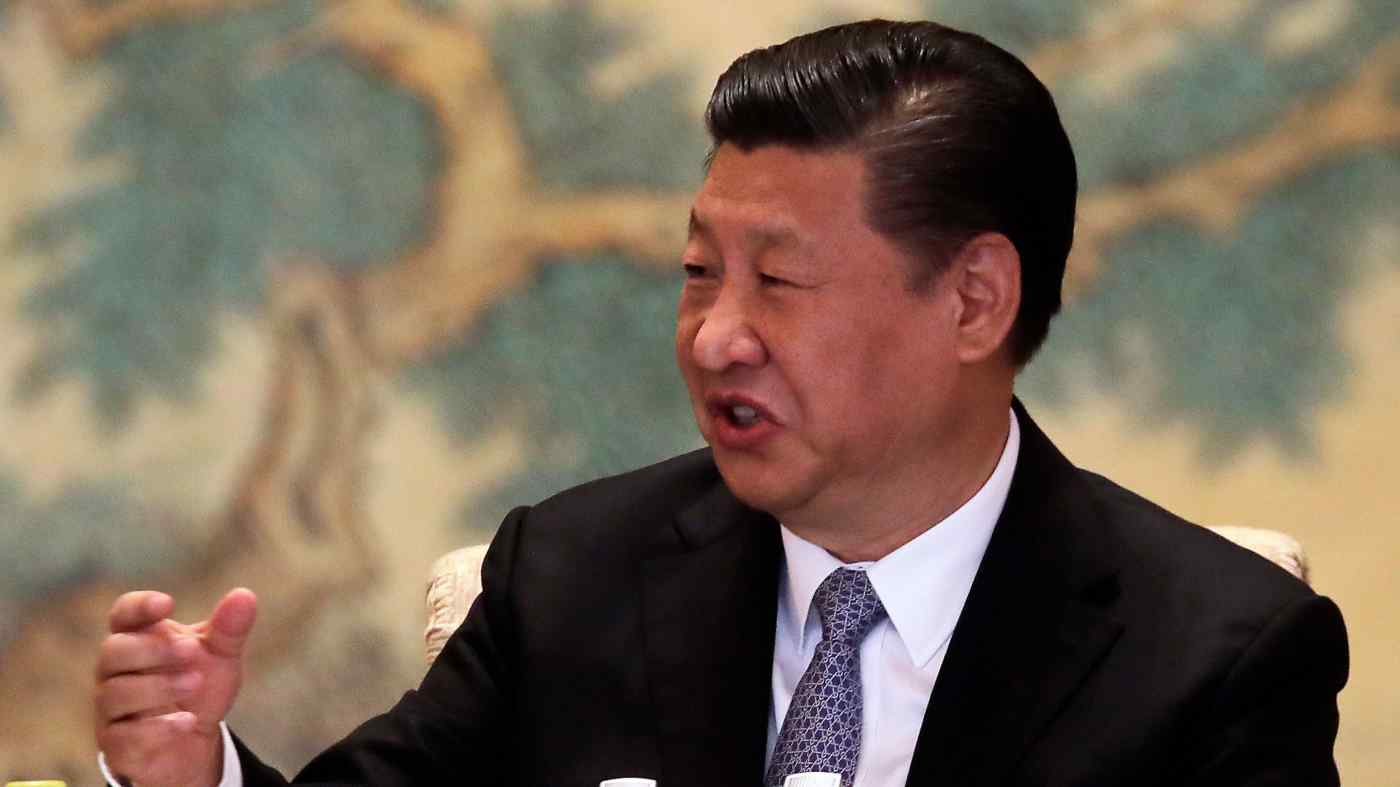 China is prepared to fight a trade war of attrition with the U.S as it aspires to catch up economically.   © Reuters
CopyCopied

BEIJING -- No one wins in a trade war. Yet U.S. President Donald Trump seems determined to pursue one with China, which he accuses of causing America's trade deficit, violating World Trade Organization rules, and using unfair practices to acquire foreign technology. While most economists marvel at Trump's ignorance of how trade balances work, many broadly agree with his charges regarding intellectual property (IP). But the evidence supporting these claims is also weak, at best.