Beijing intervening recently, but only to slow yuan’s decline 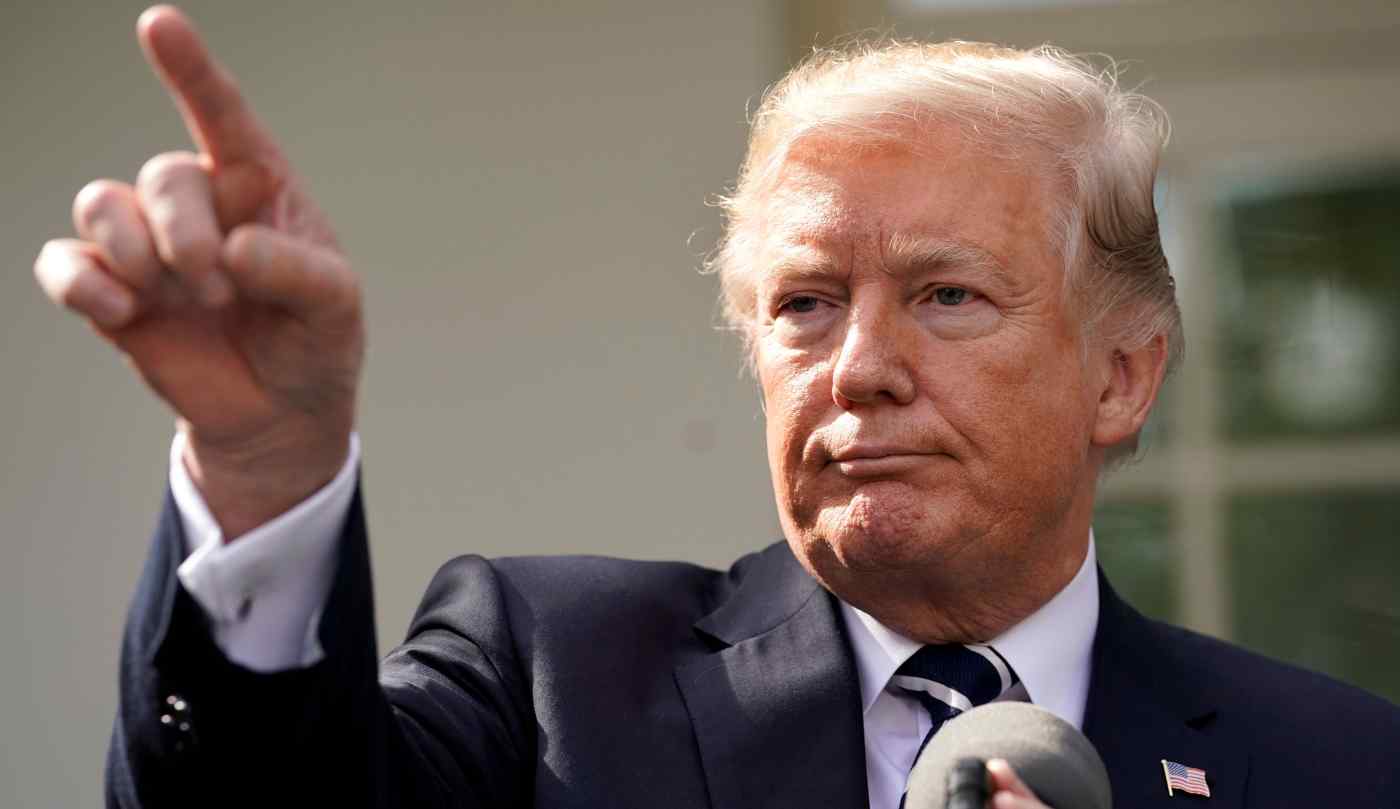 Next month, the U.S. Department of the Treasury is due to submit to Congress its biannual report detailing which countries, if any, are manipulating their currencies to gain an unfair trade advantage. For his part, President Donald Trump is already accusing China of doing so, as he did throughout the 2016 election campaign. And he is reportedly trying to influence the Treasury Department's deliberations.

What has changed since the last report in April? That document, like similar reports written during the previous two administrations, did not find China guilty of manipulation. In fact, the last time the Treasury Department declared China (or anyone else) a manipulator was in 1994.