U.S. and China must cooperate to save the global order 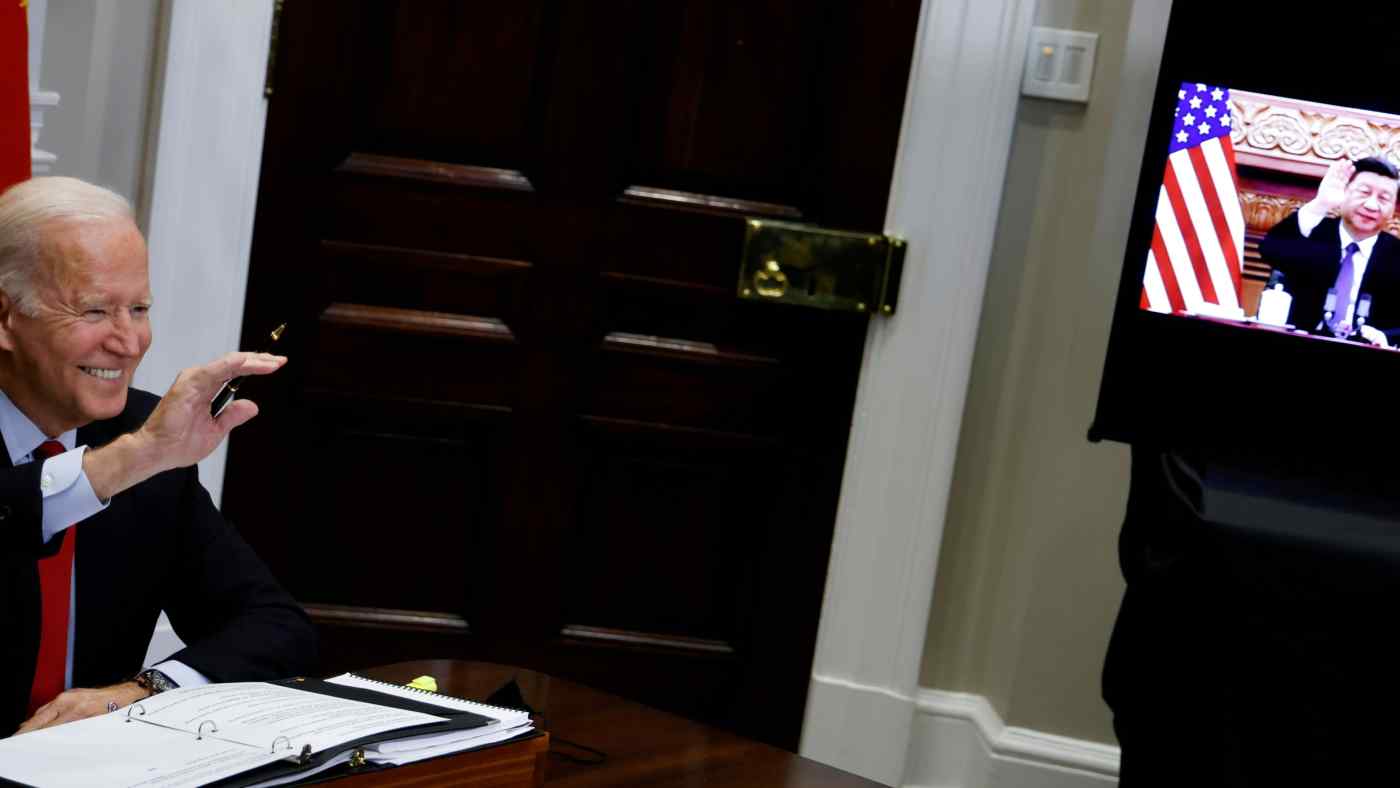 Joe Biden waves to Xi Jinping as they begin a virtual meeting in November 2021: The U.S. must accept a greater global role for China.   © Reuters
CopyCopied

C. Fred Bergsten is director emeritus at the Peterson Institute for International Economics, of which he was founding director from its creation in 1981 through 2012. He is author of "The United States vs. China: The Quest for Global Economic Leadership."

The U.S. and its allies are engaged in a two-front global conflict. By invading Ukraine and brandishing nuclear weapons, Russia has revived the bipolar security clash of the Cold War. The West has correctly responded by seeking to again deny Russia the benefits of the world economy.