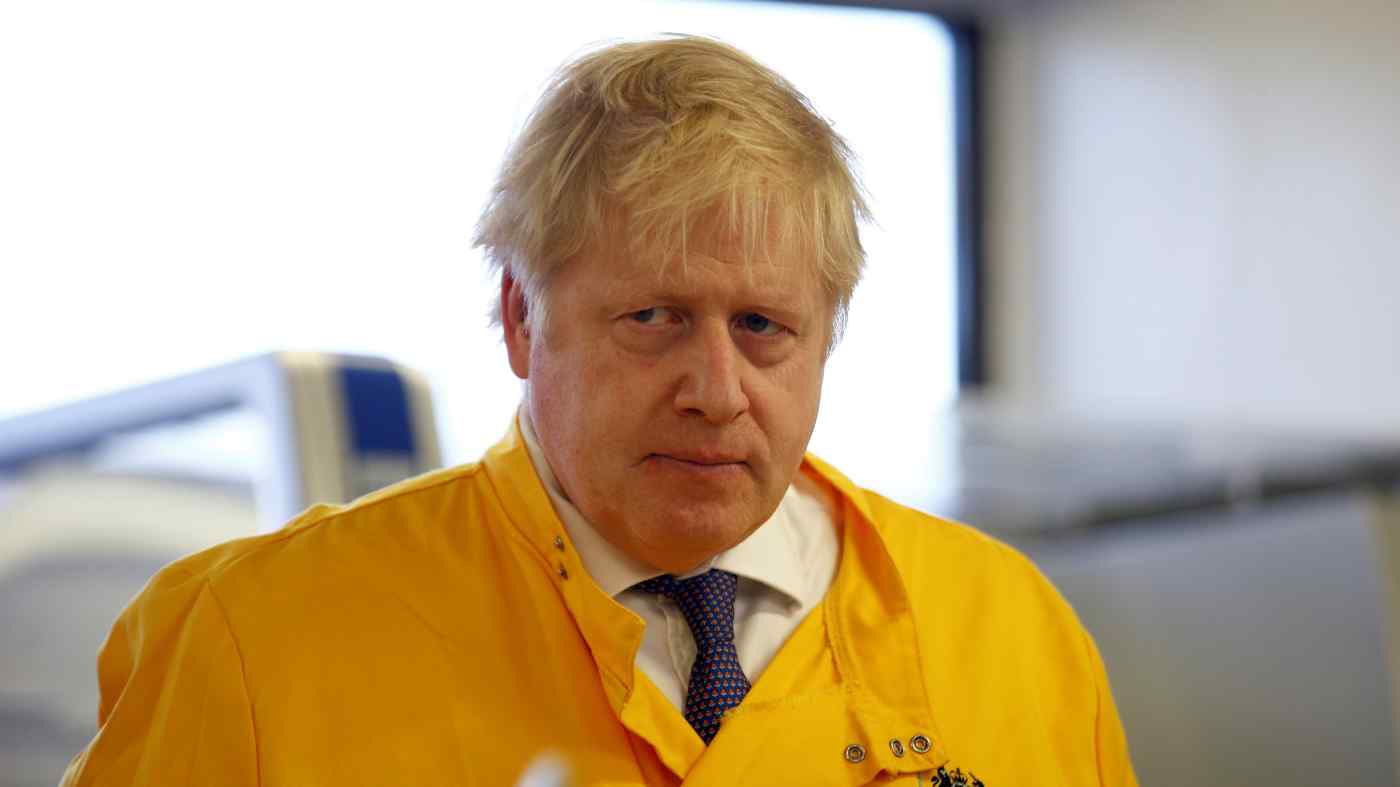 When Chinese President Xi Jinping conducted a state visit to the U.K. in 2015, there was heady talk about a "golden era" of Sino-British relations. The mood has since chilled due to China's crackdown in Hong Kong, Huawei Technologies' controversial lead role in the U.K.'s fifth-generation, or 5G, network and U.S. President Donald Trump's pressure on allies in Europe and Asia to choose sides in the trade war.