Everything that can go wrong in global system is going wrong 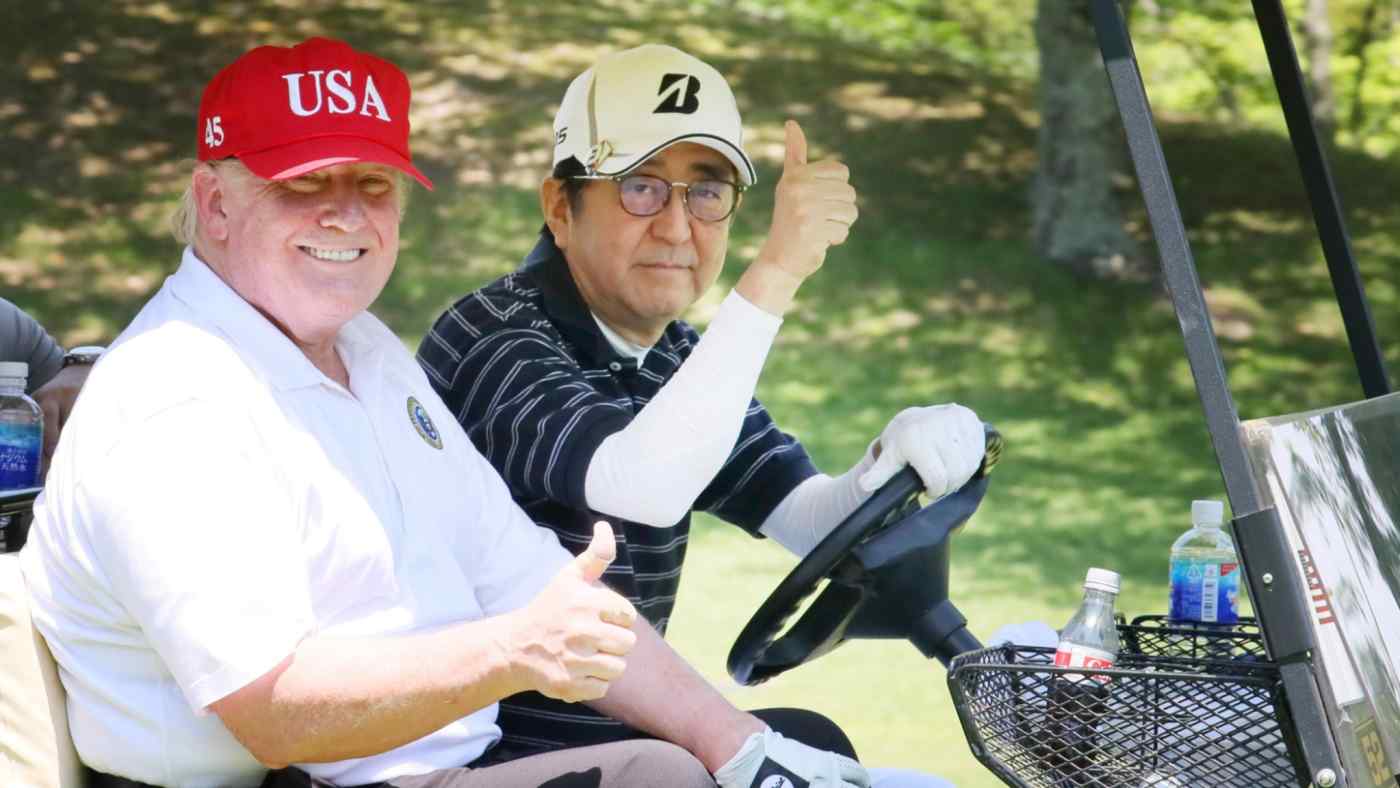 Trump and Abe really do seem to be spending too much time together. (Handout photo from Japan's Cabinet Public Relations Office)
CopyCopied

Murphy's Law -- which states that anything that can go wrong will go wrong -- is now the official economic doctrine of our times. Indeed, just about everything that could go wrong from Washington to Tokyo is going awry, and at the worst possible moment for the global financial system.

Last week gave renewed life to this adage. First, Donald Trump upped the ante on his 18-month trade war with China: atop his 25% taxes on $250 billion of Chinese goods, the U.S. President plans an additional 10% on $300 billion worth.