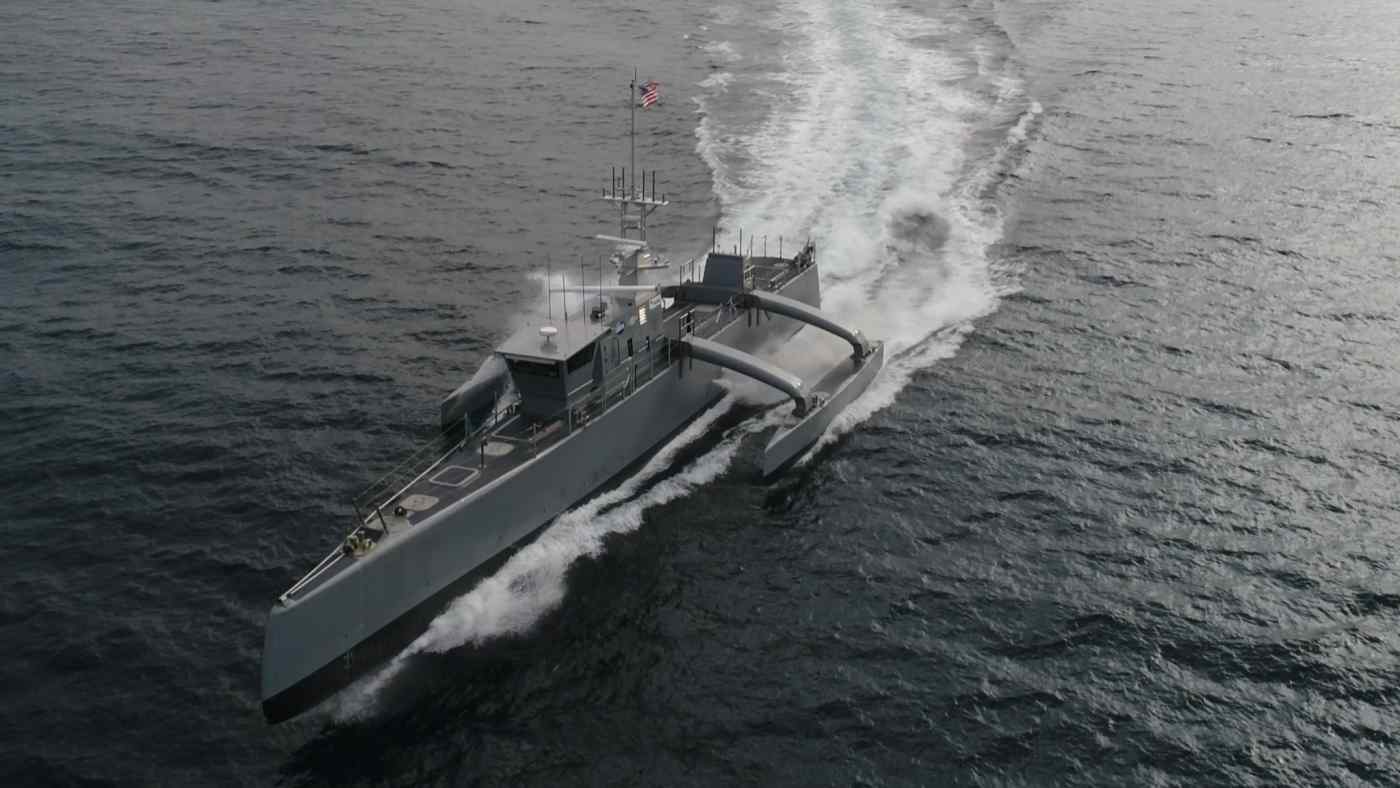 The immediate danger from militarized artificial intelligence isn't hordes of killer robots, nor the exponential pace of a new arms race.

As recent events in the Strait of Hormuz indicate, the bigger risk is the fact that autonomous military craft make for temping targets -- and increase the potential for miscalculation on and above the high seas.

While less provocative than planes, vehicles, or ships with human crew or troops aboard, unmanned systems are also perceived as relatively expendable. Danger arises when they lower the threshold for military action.

It is a development with serious implications in volatile regions far beyond the Gulf -- not least the South China Sea, where the U.S. has recently confronted both China and Russia.

If China dispatched a billion-dollar U.S. destroyer and a portion of its crew to the bottom of the Taiwan Strait, a war declaration from Washington and mobilization to the region would undoubtedly follow. But should a Chinese missile suddenly destroy an orbiting, billion-dollar U.S. intelligence satellite, the White House and the U.S. Congress might opt to avoid immediate escalation.

"Satellites have no mothers," quip space policy experts, and the same is true for airborne drones and unmanned ships. Their demise does not call for pallbearers, headstones, or memorial statues.

As autonomous systems proliferate in the air and on the ocean, military commanders may feel emboldened to strike these platforms, expecting lower repercussions by avoiding the loss of human life.

Consider when Chinese naval personnel in a small boat seized an unmanned American underwater survey glider in the sea approximately 100 kilometers off the Philippines in December 2016. The winged, torpedo-shaped unit was within sight of its handlers aboard the U.S. Navy oceanographic vessel Bowditch, who gaped in astonishment as it was summarily hoisted aboard a Chinese warship less than a kilometer distant. The U.S. responded with a diplomatic demarche and congressional opprobrium, and the glider was returned within the week. 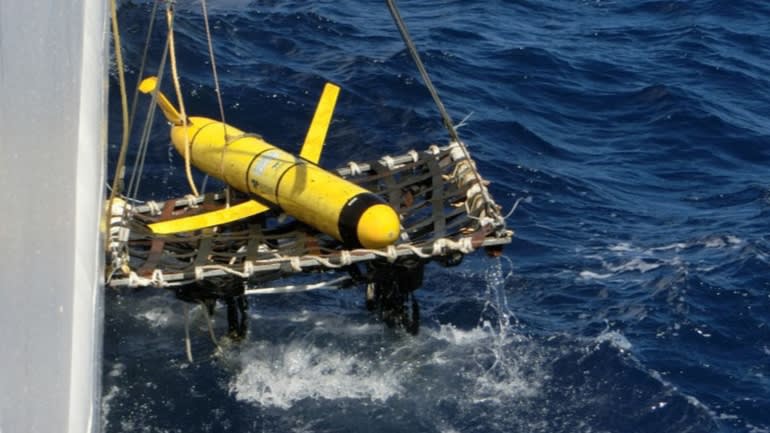 Lately, both Chinese and Russian navies in the Western Pacific have shown themselves bolder than ever. Early in June, south of Okinawa, the Russian destroyer Admiral Vinogradov came within tens of meters of the U.S. guided-missile cruiser Chancellorsville.

In September 2018, the American destroyer Decatur conducted a freedom of navigation transit near the disputed Spratly Islands, in the South China Sea; it nearly collided with a Chinese destroyer attempting to 'shoulder' the American vessel off its course through these hotly contested waters.

In coming years, the Chinese military will find increasingly plentiful opportunities to intercept American autonomous systems. The 40-meter prototype trimaran Sea Hunter, an experimental submarine-tracking vessel, recently transited between Hawaii and San Diego without human intervention. It has yet to be used operationally, but it is only a matter of time before such vessels are deployed.

China's navy may find intercepting such unmanned and unchaperoned surface vessels or mini-submarines too tantalizing to pass up, especially if Washington's meek retort to the 2016 glider incident is seen as an indication of American permissiveness or timidity.

With a captive vessel, persevering Chinese technicians could attempt to bypass anti-tamper mechanisms, and if successful, proceed to siphon off communication codes or proprietary artificial intelligence software, download navigational data or pre-programmed rules of engagement, or probe for cyber vulnerabilities that could be exploited against similar vehicles.

No doubt Beijing is closely watching how the Trump administration responds to Iran's downing of a Global Hawk surveillance drone on June 20, assessing U.S. willingness to punch back in kind, or to escalate.

Nearly 100,000 ships transit the strategically vital Singapore Strait annually, where more than 75 collisions or groundings occurred last year alone. In such congested international sea lanes, declaring a foreign navy's autonomous vessel wayward or unresponsive would easily serve as convenient rationale for towing it into territorial waters for impoundment, or for boarding it straightaway.

More than 4,000 AI and robotics researchers have joined an open letter advocating a ban on autonomous offensive weapons that function without human supervision, and this past March, the U.N. Secretary-General decried such machines as "politically unacceptable, morally repugnant," and worthy of international prohibition.

Such limits or controls on artificial intelligence would be immensely more difficult to verify when compared to existing inspection regimes for nuclear missiles or centrifuges. In the meantime, urgent action is needed.

A memorandum of understanding signed five years ago by the U.S. Department of Defense and the Chinese defense ministry, as well as the collaborative code of naval conduct created at the 2014 Western Pacific Naval Symposium, should be updated with an expanded right-of-way hierarchy and non-interference standards to clarify how manned ships and aircraft should interact with their autonomous counterparts. Without such guidance, the risk of miscalculation increases.

An incident without any immediate human presence or losses could nonetheless trigger unexpected escalation and spark the next conflict.

We should fear that, much more than killer robots.

Evan Karlik is a lieutenant commander in the U.S. Navy. He served last year as a Defense Fellow in the U.S. House of Representatives. His views are his own and are in no way intended to reflect the official position of the Department of Defense or the U.S. government.