Indonesia and other nations must cooperate in face of 'myopic unilateralism' 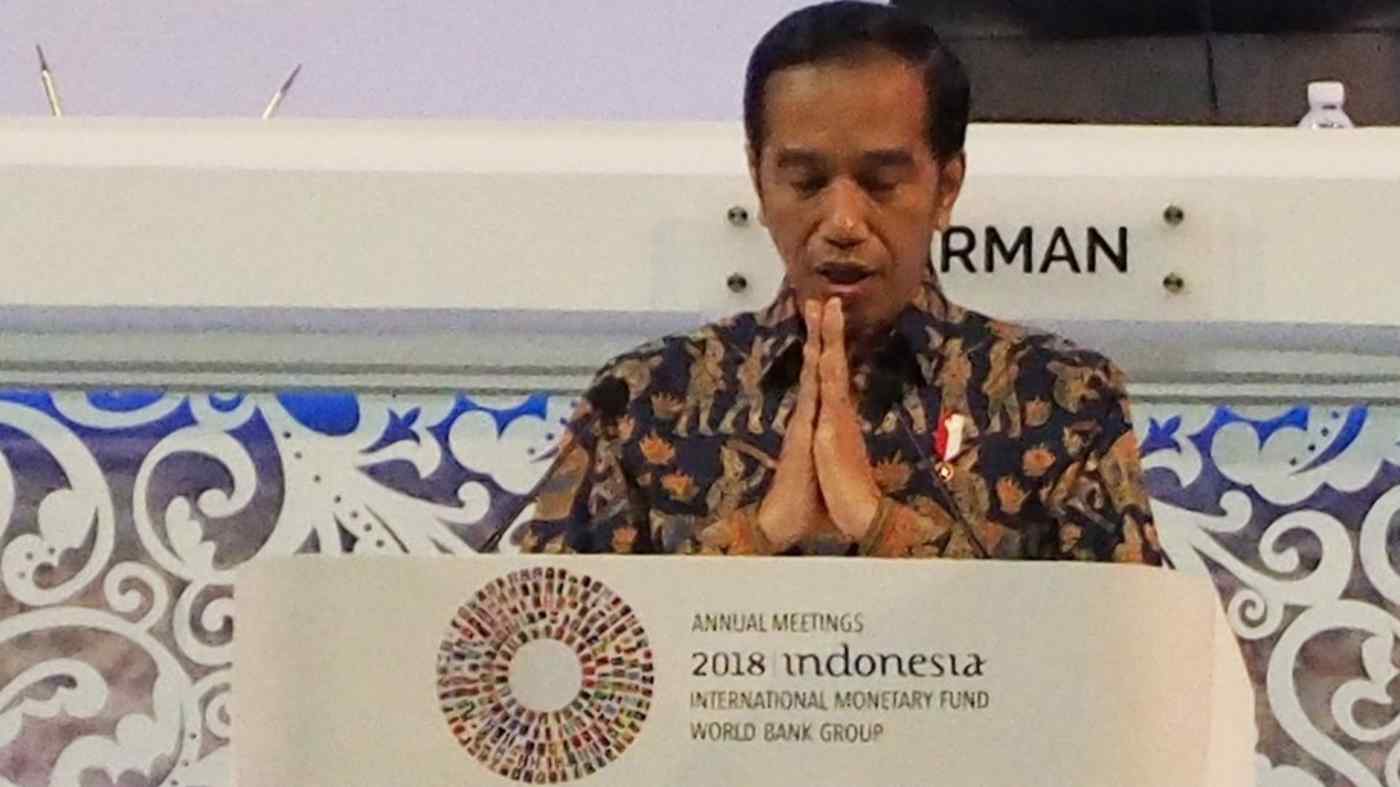 Managing an economy is not for the faint of heart. Policymakers must constantly monitor the ever-evolving global economic landscape, and anticipate lightning-fast changes that can breed volatility and uncertainty. As today's political and economic turbulence attests, the impact of events in one place can be felt far and wide, but particularly in emerging economies.

To stay ahead of the curve, policymakers must put international cooperation above short-term national interest. And yet, in the last two years, protectionism, policy divergence, and a lack of coordination have begun to pose serious downside risks to the global economy. A confluence of factors is creating a perfect economic storm.

For starters, the U.S. Federal Reserve has tightened liquidity through its interest-rate hikes, while the U.S. Treasury's pro-cyclical expansionary policy (tax cuts and increased spending) has bolstered aggregate demand and pushed up the yield on ten-year Treasury bonds. Moreover, U.S. trade policy vis-a-vis China and Europe has dampened global trade. As a result of this policy mix, the U.S. dollar is appreciating, and capital flows into emerging economies are declining.

For countries like Indonesia, the danger now is that a full-blown U.S.-China trade war could derail much of the socioeconomic progress that has been made in recent years. For decades, emerging economies have been tapping into international trade to boost growth and reduce poverty. Now, we must ask ourselves if this beneficial cycle is coming to an end.

Given that emerging economies are already integrated into global supply chains, these countries' policymakers must be more proactive in shaping the trade architecture and advocating for a global rules-based system. To maintain growth and stability amid volatility, they should focus on strengthening economic fundamentals, rather than on pursuing unsustainable quick wins. Even short-term issues should be addressed with a longer-term strategy in mind.

Above all, emerging economies need to find a common voice. Escalating rivalries threaten to make navigating the headwinds they face impossible. During the global financial crisis ten years ago, policymakers from around the world had the political courage to pursue collective measures that staved off a global depression. There is no reason why the response should be any different now.

In fact, the international community came together to speak with a single voice as recently as 2015, with the conclusion of the Paris climate agreement and the Sustainable Development Goals for 2030. The SDGs were developed through a truly collaborative effort, one that embodied its participants' optimism that poverty can be almost eliminated within our lifetime, and that all people can partake in the fruits of growth and prosperity.

A mere three years later, that optimism is difficult to sustain. The idea of the world speaking with one voice seems like ancient history. Cooperation has been replaced by zero-sum unilateralism, and political leaders have become increasingly preoccupied with myopic, pro-cyclical, and populist policies at home. Even if their objective is to correct legitimate imbalances, policymakers must remember that rebalancing can have far-reaching spillover effects, especially when such adjustments bypass global rules.

In October 2018, Indonesia hosted the International Monetary Fund-World Bank Group annual meetings in Bali, where fiscal and monetary authorities from 189 countries converged to discuss many of the issues alluded to here. There was overwhelming agreement that the spirit of multilateralism must be kept alive.

In his plenary address in Bali, Indonesian President Joko Widodo (known as Jokowi) summed up the mood when he emphasized the need to shift from confrontation to cooperation. When global powers are preoccupied with competing among themselves, they fail to see looming threats that will affect us all. It is pointless to become the biggest power in a global economy that is sinking.

At a time when we are facing rising global threats, relations among the advanced economies are more strained than they have been in decades, and this has given rise to a number of new problems. As Jokowi has observed, today's great-power struggles look like something out of the popular HBO series "Game of Thrones." Consumed by rivalry, each "Great House" is oblivious to the shared existential threat from the north. We in the real world must not make the same mistake.

Indonesia learned much from the 1997-1998 Asian financial crisis and the collapse of 2008: namely, that we must remain focused on reforms and global cooperation. Hence, over the past two decades, Indonesia has undertaken important changes to strengthen its economic resilience and ensure that the economy is managed more prudently. As a result, the broad picture of Indonesia's economy is still bright, even with dark clouds gathering over the global terrain.

In anticipation of a potentially long period of global volatility, the Indonesian government will continue to strengthen its policy mix in cooperation with other authorities -- domestically and across national jurisdictions. At the same time, we will continue to build a stronger economic foundation upon which to sustain the momentum of growth, and to safeguard the poorest and most vulnerable in our society. At a time of deepening global uncertainty, we must focus on the common good -- and pursue it together.

Sri Mulyani Indrawati is minister of finance of Indonesia and chair of the World Bank Group's Development Committee.