US and China need to unite in action on climate change 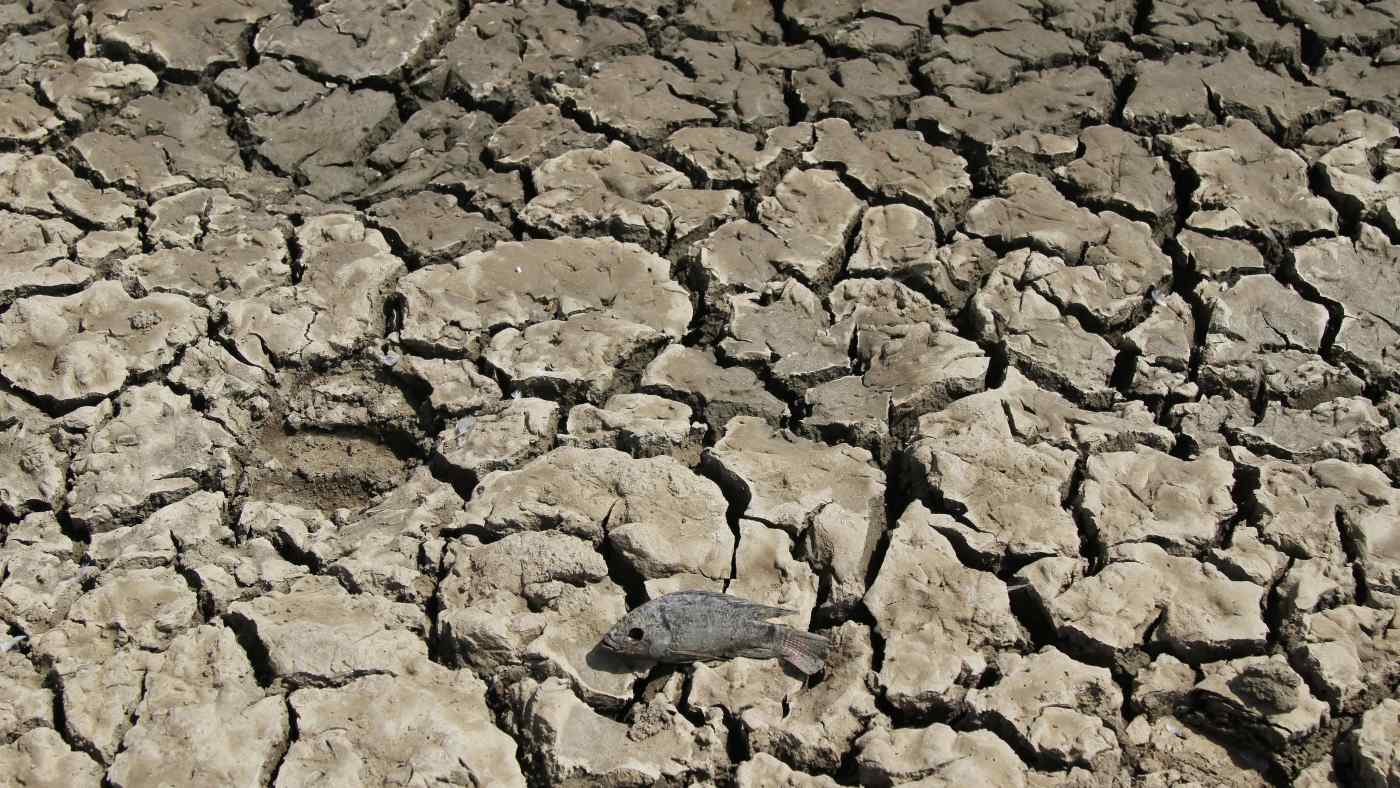 Never has the need been greater for integrated and coordinated global efforts to address climate change.   © Reuters
CopyCopied

The long opening-up to the global market that defined China's rise is over. Going forward, its relationship with the West will be grounded in different terms -- the competition for technological dominance and meeting the challenge of climate change. In these respects, conflict with China is as inexorable as cooperation is imperative.

Conflict was perhaps inevitable that once globalization entered the digital age. Control and manipulation of data and information flows, including artificial intelligence, are not just other factors of production like machine tools or steel.

They lie at the heart of the political and civilizational rift between today's economic superpowers. Paradoxically, it is the technologies of connectivity that are most dividing East and West.

Before the most recent breakdown of trade talks, China appeared more than willing to reduce the trade imbalance with the U.S. by importing more soybeans or other conventional traded goods. But it balked at swallowing American demands aimed at stemming its quest to catch up with -- and even surpass -- the West's technological lead.

This is no surprise. The foundational project of modern China has been to overcome the humiliation of "unequal treaties" and oppression by Western colonial powers during the Qing dynasty that resulted from falling behind as the industrial revolution advanced.

That lesson is seared into the national psyche. The very vision of a rejuvenated China that animates President Xi Jinping's rule is rooted in never again making that mistake.

Because of these complex economic, political and civilizational interactions, we are headed into unpredictable times which are changing the very nature of previous relationships.

While Democrats and Republicans in the U.S. Congress are divided by partisan passions on nearly every other issue from health care to immigration, a bipartisan consensus against China has consolidated in the halls of power.

The same hardening can be seen in China. Particularly striking was the recent comment by Zheng Bijian, the renowned author of China's "peaceful rise" doctrine, that his country today "is prepared to endure a protracted war."

Already last May, Xi had jettisoned his usual rhetorical balm of building a "community of common destiny" in the world and declared, before a cheering crowd in Jiangxi province, that "we are now embarking on a new Long March, and we must start all over again."

This was a reference to the "heroic" feat, lodged in Communist Party lore, of the tactical retreat of Mao's Red Army in 1934-35 to the remote hinterland of China to rebuild and ultimately prevail in the civil war with Chiang Kai-shek's Kuomintang, and take power in 1949.

Today the universalizing ethos behind recent decades of economic globalization and technological connectivity is breaking down over deep cultural differences. Yet as convergence gives way to divergence, never has the need been greater for integrated and coordinated global efforts to address climate change.

Despite deepening conflict in other realms, a "partnership of rivals" on climate action is indispensable. Joining together with common intent over this convergent, even existential, interest may temper the suspicion growing elsewhere.

For now, since the Trump administration has pulled out of the Paris climate change accord, "networks of the willing" in the U.S. and China must instead work together, building momentum until the post-Trump era.

Along with others, the Berggruen Institute's 21st Century Council, which has met regularly with President Xi Jinping and others in the leadership since 2015, is engaged in a project that aims to structurally link climate policies through integrating "cap and trade" programs in California and China, whose system is based on California's model.

That model caps greenhouse gas emissions and penalizes polluters with stiff fees, the proceeds of which are invested in projects that will help California reach its goal: total reliance on renewable energy sources by 2045. Polluters can buy and trade emissions allowances that are costly, thus incentivizing reductions. In California's cap and trade model, polluters can buy and trade emissions allowances that are costly, thus incentivizing reductions.   © Reuters

The idea is to create a platform with transparency and common standards so allowance permits can be traded across both economies.

Ultimately, the effort will be to further integrate the EU's cap and trade program with California's and China's. The new president of the European Commission, Ursula van der Leyen, has already indicated she wants to expand and deepen that program. If all were to join together, the world would be well on its way to establishing a global price on carbon.

As these new relationships develop over the coming years, those who have joined the hawks on both sides should be careful in the meantime not to so demonize each other into hostile camps that future cooperation becomes untenable.

Let's hope that the present historical passage will not end where it is headed -- in a war for domination at the expense of a survivable planet -- but resolve itself into a diverse equilibrium of one world, many systems.

Nathan Gardels and Nicolas Berggruen are co-authors of "Renovating Democracy: Governing in the Age of Globalization and Digital Capitalism."