Two nations' combined focus needs to be sharper and stronger 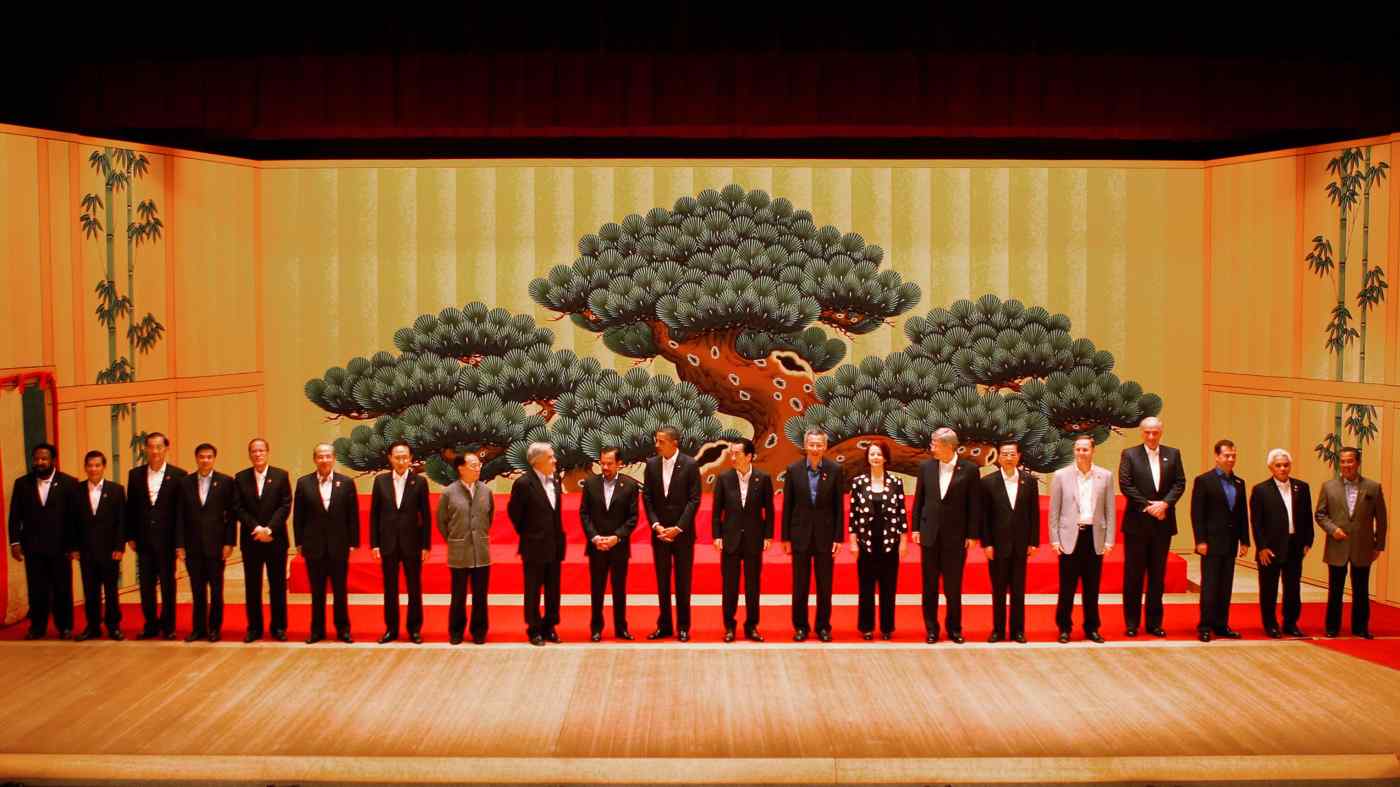 APEC Summit leaders, pictured in Yokohama in November 2010: it is time for the U.S. and Japan to reprise that performance.   © Reuters
CopyCopied

Wendy Cutler is vice president at the Asia Society Policy Institute and a former acting deputy U.S. Trade Representative. Kurt Tong is a partner at The Asia Group and a former APEC ambassador and deputy chief of mission at the U.S. Embassy in Tokyo.

When trade folks talk about phase two trade negotiations, they are typically referring to the U.S.-China talks. However, the U.S. and Japan also committed to a second phase of trade negotiations, after announcing a mini deal last October that was narrowly focused on agricultural and industrial tariff cuts, as well as rules for digital trade.

One year later, it is no longer clear that this second phase of bilateral trade talks should rank high on the list of U.S.-Japan economic priorities. Indeed, given COVID-19 and the resulting global economic downturn, the increasingly glaring nonexistence of effective trade rules to rein in unfair Chinese trade practices and the World Trade Organization's existential crisis, it seems clear that the U.S. and Japan now need to think bigger, broader, harder and in greater unison about how to maximize our collective impact on urgent regional and global challenges.

This does not mean that Japan and the U.S. should stop tackling bilateral trade issues raised by U.S. businesses and workers, for example in such areas as transparency and due process in pharmaceutical pricing, and automotive non-tariff measures. These concerns should be resolved expeditiously, but using focused bilateral channels in a low-key, results-oriented manner. This makes more sense than taking on all the political complexities of a full-fledged bilateral trade agreement, which could heighten bilateral tensions and distract from higher priorities. Instead, and especially considering the dramatic rise of China, our two like-minded nations -- the world's largest and third-largest economies -- would be best served by focusing on the top policy challenges facing the Indo-Pacific and world economy in the new COVID-impacted era.

In 2020, we have witnessed a sharp increase in calls to localize production and reshore supply chains, and bold attempts at greater government control of private data. We have also seen a sharp escalation in the politicization of international economics, even as China's growing size and hardening statist policies have accentuated the challenges that China poses to an open, rules-based system. And we have witnessed the sidelining of the WTO as it fights to stay relevant. The U.S. and Japan have always sought to work together to promote trade and investment throughout Asia. As we approach 2021, our combined focus needs to be sharper and stronger -- and characterized by more intense coordinated action. So, what specific agenda should Japan and the U.S. pursue together?

Digital rules: Coronavirus lockdowns have only accelerated the growing importance of digitalization to all of our economies. In January 2020, we signed a state-of-the-art bilateral understanding on digital trade rules, which built on the Comprehensive and Progressive Agreement for Trans-Pacific Partnership e-commerce chapter. Other countries in the region, including Singapore, New Zealand and Australia, have also recently concluded deals in this space. The time is ripe for those agreements to be woven together in a forward-looking regional digital agreement, which could help spur progress at the WTO e-commerce negotiations.

Technology restrictions: Given China's technology theft, weak intellectual property right regime and blurring of the lines between military and commercial technology channels, more coordination is needed among like-minded nations on technology controls. Japan and the U.S. have both taken some steps in this direction, but to be effective this work must be closely coordinated. As a first step, Japan and the U.S. should categorize those technologies that merit restrictions, and those that do not. After doing so, Tokyo and Washington should widen the net to include others.

WTO reform: As two countries bearing the brunt of China's massive industrial subsidies and unfair competition by state-owned enterprises, Japan and the U.S. should tackle the question of state-led competition head on, both regionally and in the WTO. We should work hand-in-glove to spur others to agree to meaningful and lasting reforms to the WTO that reflect the realities of the day, particularly on rules governing industrial subsidies. 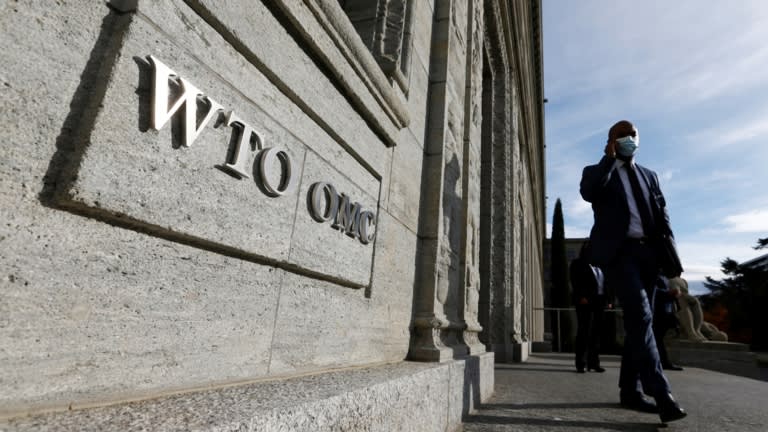 Japan and U.S. should work hand-in-glove to spur others to agree to meaningful and lasting reforms to the WTO.   © Reuters

Quality infrastructure: Both Japan and the U.S. have stepped up their work to assist developing countries to build quality infrastructure, while promoting environmental, social and fiscal sustainability. We should establish an information clearinghouse to help developing countries access to commercial lenders and private equity financing, and obtain low-cost legal and negotiating advice when they choose to proceed with concessional sovereign financing, including from China.

Reviving Asia-Pacific Economic Cooperation: In 2010 and 2011, Japan and the U.S. hosted APEC in back-to-back years and used a one-two punch approach to achieve some of the most meaningful outcomes that the organization has yet achieved on trade, environmental policy, and regulatory and structural reform. It is time for the U.S. and Japan to reprise that performance, with the U.S. hosting APEC in 2023 and Japan the following year.

Of course, it also makes sense, as many have said, for the U.S. to explore a path back to rejoining the TPP. A recent report from the Asia Society Policy Institute provides a road map for doing so. But U.S.-Japan teamwork should not be exclusively defined by TPP.

There is much urgent work to pursue together in the near term. We should avoid the rabbit hole of comprehensive phase two talks, and instead get to work on the above-mentioned priorities even before the shadow of the coronavirus has dissipated.