US foreign investment rules have lessons for Japan's rigid approach

America's CFIUS review process is smarter than an absolute limit 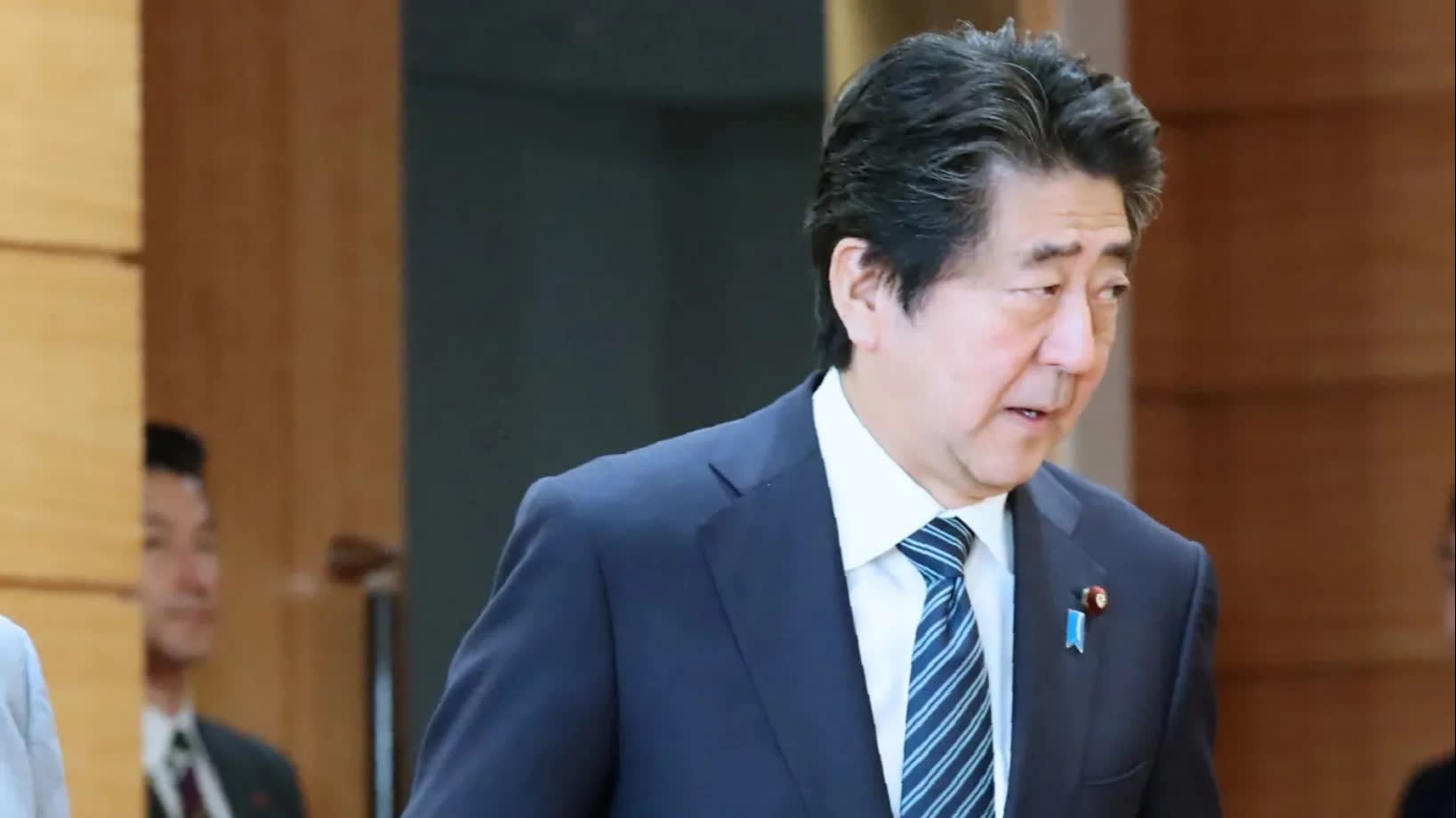 Shinzo Abe is on his way to a cabinet meeting on Oct. 18, which is set to approve revisions to the foreign exchange law: Japan's attempts to establish a set of legal criteria to decide what is acceptable have been hamfisted. (Photo by Uichiro Kasai)
CopyCopied

Foreign investors in Japan are justifiably agitated about government plans requiring investors to get permission from regulators if they intend to buy more than 1% of the stock of a strategically sensitive company.

That is a considerably greater obstacle than the previous trigger level of 10%, and could make life difficult for the activist funds that have been the shock troops of Japan's corporate governance reforms.

Despite unhelpful ambiguities about what is strategically sensitive, however, the motivation of the Japanese legislation is not to roll back governance reforms and discourage foreign investors. After all, the revival of Japan's equity culture has been a crucial and successful element in Prime Minister Shinzo Abe's program for economic revival.

The aim is in fact to protect critical national assets from purchases by entities based in unfriendly states -- specifically China -- and to reassure Japan's Western allies that foreign control of sensitive assets cannot pressurize the country's industrial and economic alignment. To this end, Japan would be better learning from the U.S.'s approach to foreign investment.

Like the controversial State Secrecy Law, which Abe's administration enacted in 2013, the strategically sensitive assets legislation is intended to reassure allies that Japan has sufficient legal infrastructure in place to be trusted with sensitive information.

A Japan-made silicon wafer on which images of circuit patterns printed: ambiguities in the definition of strategically sensitive industries still remain.

This is an issue that has long dogged Japan's aspirations for membership of the Five Eyes security alliance -- the world's oldest and arguably most successful intelligence gathering and sharing community, which has its roots in Anglo-American intelligence cooperation in World War II.

Japan has failed to become the sixth eye, according to Arthur Herman of the Hudson Institute, a conservative Washington think tank, because the other five -- the U.S., U.K., Canada, Australia and New Zealand -- lack confidence in its industrial security.

Even setting aside the Five Eyes issue, the idea that capital should flow unimpeded and unmonitored across borders is becoming unrealistic as a new Asia-centric tech and trade cold war emerges. But Japan's attempts to establish a set of legal criteria to decide what is acceptable have been hamfisted, to say the least.

Such decisions can only be made through judgment informed by reliable intelligence -- the approach that Washington has taken with its Committee on Foreign Investment in the United States, which requires all foreign acquirers to register deals.

A recent example is SoftBank's agreement to purchase an 80% stake in WeWork, a real estate and workspace company. The deal will likely go through without a hitch, like the overwhelming majority of cases.

However, CFIUS can impose stringent conditions, as it did with SoftBank's acquisitions of the telecommunications group Sprint Corporation -- no purchases of equipment from China's Huawei -- and the private equity company Fortress Investment Group, where SoftBank could have no involvement in investment decisions.

CFIUS started life in the mid-1970s, but became politically significant during the administration of President Barack Obama. It responded to an earlier confrontation with China by blocking two foreign companies, one German and one Dutch, from selling high-technology U.S. assets to Chinese buyers.

It sits under the aegis of the U.S. Treasury Department, but is effectively a secretive star chamber that exists, like the intelligence services, outside the standard procedures of the civil law. Its members are high-ranking administration officials. Their findings are not disclosed. Potential acquirers and acquirees have no role in the process and cannot appeal.

Recently, CFIUS has been beefed up by President Donald Trump's administration through the Foreign Investment Risk Review Modernization Act of 2018, which extends the committee's remit to real estate transactions and minority stakes.

According to Mayer Brown, a Chicago-headquartered law firm, the emphasis is on businesses involved in technology, infrastructure and data. CFIUS does not concern itself with tiny stakes in companies or get in the way of foreign activist investors.

Japan's cabinet has approved the strategic assets bill as it stands, but plans to remedy flaws through ministerial ordinances, which will likely be aimed at reassuring fund managers that they have nothing to fear.

It would be better to scrap the whole thing, revert to the 10% ceiling -- smaller stakes have little real significance -- and set up a Japanese equivalent of CFIUS with a remit expanded to include real estate, forestry and private equity investments.

Most important of all, a Japanese CFIUS should operate on the basis of judgment rather than precise legal frameworks, and understand the difference between friends and foes.