US must grasp China's different set of values 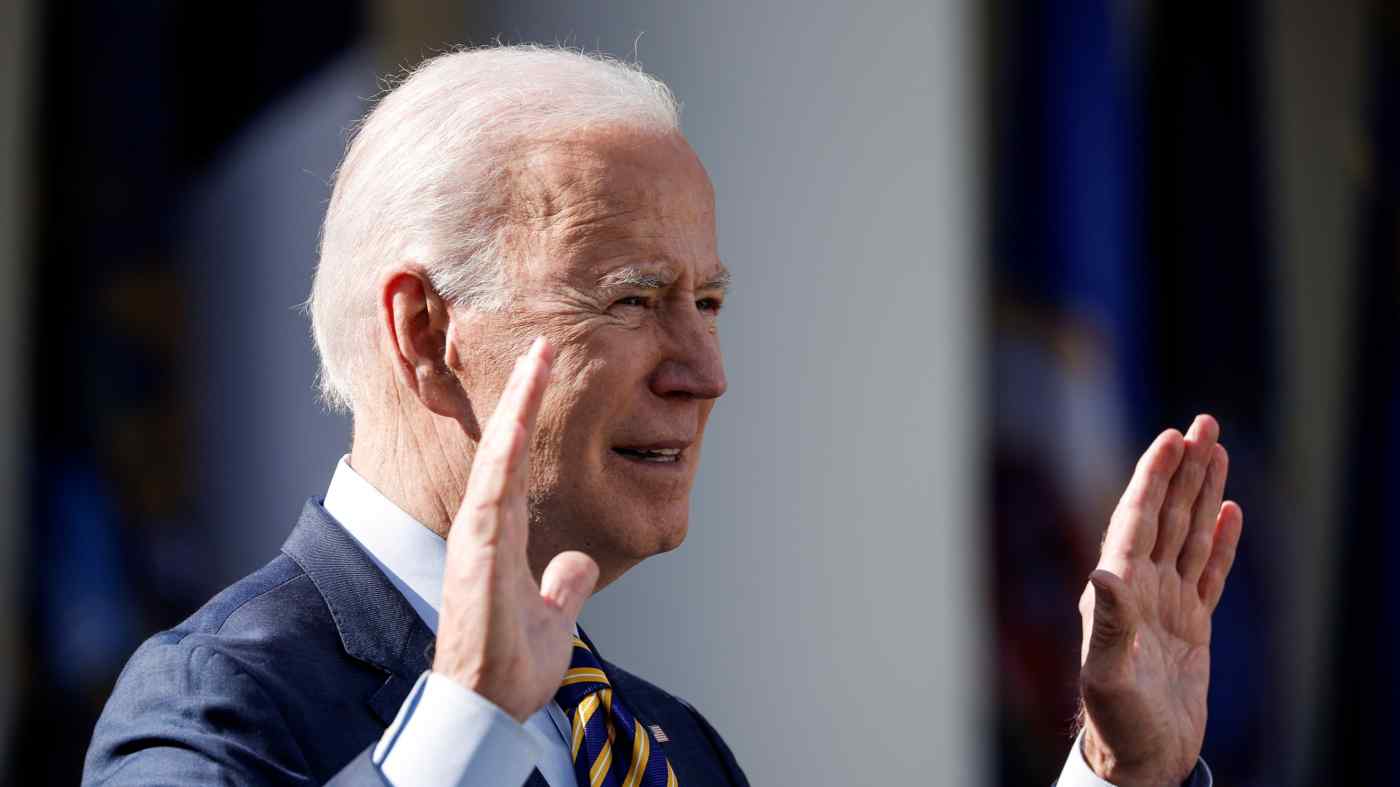 Joe Biden will not just focus on hitting China with a stick.    © Reuters
CopyCopied

But there is one policy point Biden and Donald Trump strongly agree on -- China today is the only true geopolitical rival that can threaten the U.S.'s perch atop the global order. This is a view shared throughout all levels of the Biden administration.

To that end, the White House has commenced a strategic review of U.S.-China relations, asking key administration officials to review U.S. policies toward China and put forth proposals on where they need to go from here. Three distinct approaches have begun taking shape.

The first approach is containment, championed by more hawkish elements within the White House and the national security establishment. This group believes that a Cold War with China is unavoidable given just how many zero-sum issues there are between the two countries, including but not limited to: the South China Sea, Taiwan, Hong Kong, Uighurs and most crucially, technology.

In all these areas, China's growing assertiveness comes at the expense of the West's -- and particularly the U.S.'s -- influence. This is a particular concern when it comes to fifth-generation (5G) mobile technology and semiconductors, the bedrocks of the next global economy. Under this view, it is critical for the U.S. to meet China toe-to-toe in all aspects of great power competition.

While the Trump approach could also be described as hawkish, there are key differences between Biden's version of containment and Trump's. First, Team Biden wants to tackle the Chinese threat in coordination with allies instead of unilaterally. Second, Biden will not just focus on hitting China with a stick. He will also do more to invest in U.S. innovation.

Underpinning this approach is the belief that it will not be aggressive actions from the U.S. or its allies that brings Beijing to its knees, but rather China's own policies of state-capitalism and authoritarianism, which they view as unsustainable over the long run given massive Chinese debt and continued risky investments into developing countries.

The second option is one of interdependence, primarily being pushed by the economic policymakers in the Biden administration. For them, no one really wins if the fight between the U.S. and China devolves to the point where it fundamentally threatens global economic and financial architecture.

Rather than lumber into a Cold War, they want to constructively engage with the Chinese using existing multilateral architecture, reforming it to accommodate China where possible, and creating new institutions where necessary to get China to act more multilaterally.

They are fine letting China expand its footprint abroad through investment programs like Belt and Road -- while the highways and other infrastructure projects being built are not as high-quality as they would like, they recognize that China is helping lift the living standards of people around the world. This is more a positive-sum view of the world -- where everybody can gain through competition -- which is not surprising from people who studied economics.

Then there is the wild-card option being spearheaded by Presidential Climate Envoy John Kerry and those in the administration who view climate change as the greatest single threat to the U.S., China included. Rather than pursue a policy of either containment or interdependence, they want the U.S.-China relationship to be in service to the fight against global warming, a battle that needs to include China, the world's largest emitter. 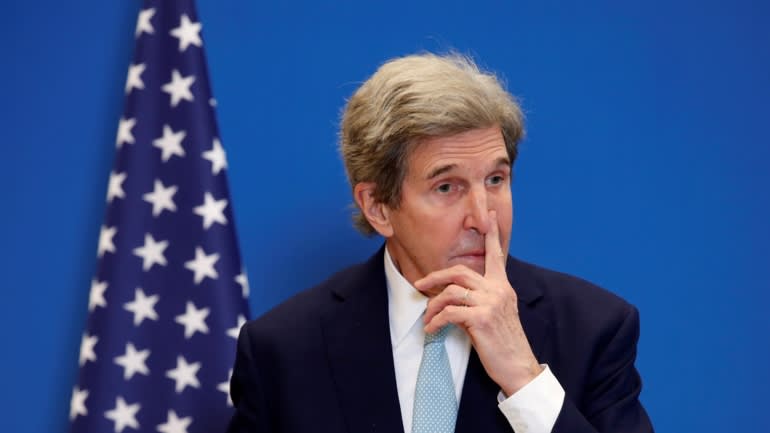 There is the wild-card option being spearheaded by Presidential Climate Envoy John Kerry.   © Reuters

It helps that Kerry has a good working relationship with Chinese officials, but of all these possible paths, this is the one least fully-formed. That is a feature, not a bug; for supporters of this approach, the U.S.-China relationship will evolve along with the way the climate change threat evolves.

Which approach will Biden choose? Knowing the consensus-building Biden, it will likely be some combination of all three as Biden tries to empower his administration officials while also making progress on as many objectives as possible over the next few years.

That makes sense over the short-term, but without a comprehensive strategy, the U.S. will still be left facing a China with a fundamentally different set of values and standards, and with increasing means to export its own worldview abroad. A strategic review of U.S.-China relations is the absolute right-step for policymakers in Washington; the real concern is what Washington does with it after it is completed.