US offer of new China trade talks should be taken seriously 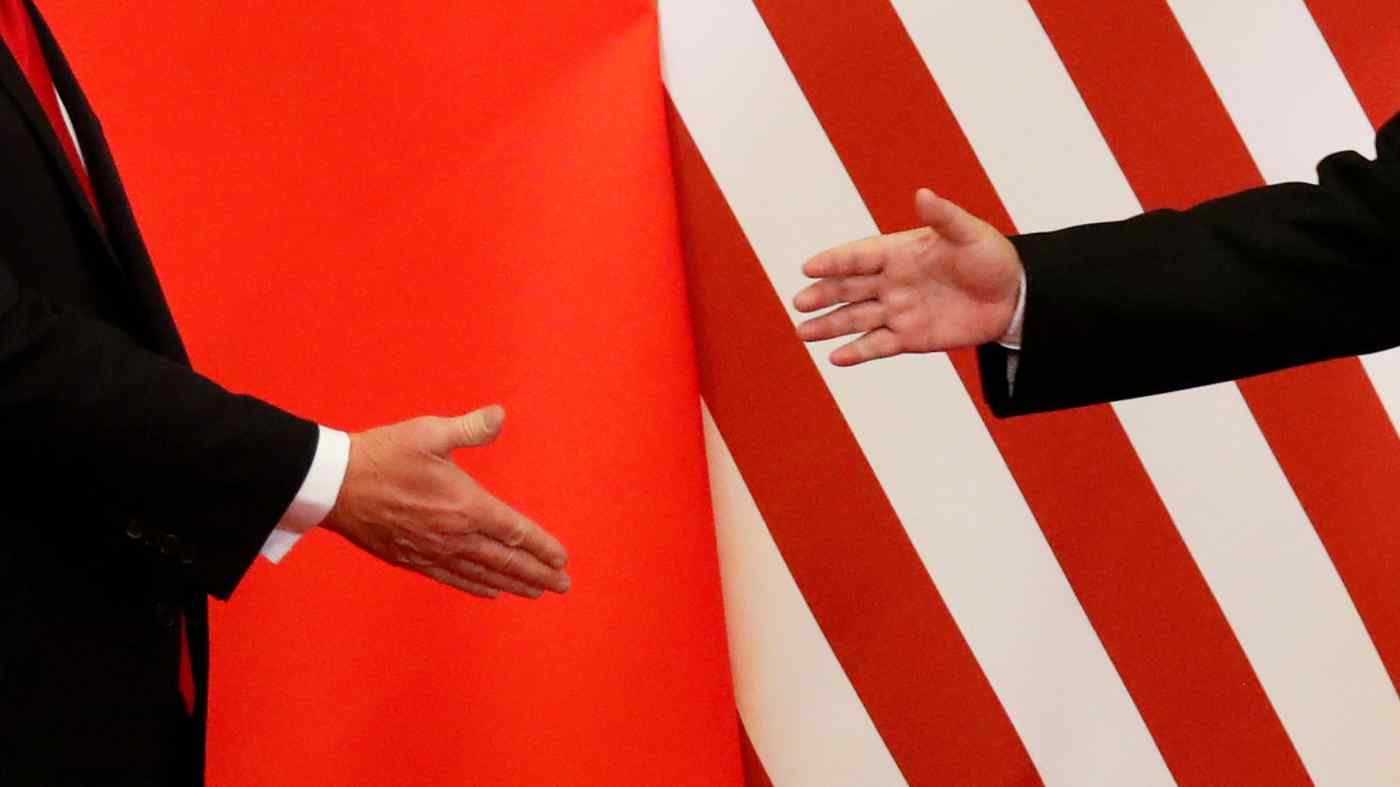 The effort to find a new accommodation between the two economic superpowers is long due.   © Reuters
CopyCopied

The U.S. decision this week to invite Chinese trade negotiators back for another round of talks could prove to be just another failed effort on the road to an escalating trade war. But more likely, it will instead be the start of a months-long -- indeed perhaps years-long -- effort to find a new accommodation between the two superpowers of trade. It is long overdue.

The Trump administration overture is a surprise to many. The president had been threatening, and most observers had been expecting, another quick escalation in the trade battle. Since last week, Trump has had the legal authority to impose tariffs on another $200 billion in Chinese imports, and he seemed poised to do so.