US vows cooperation with Japan in space 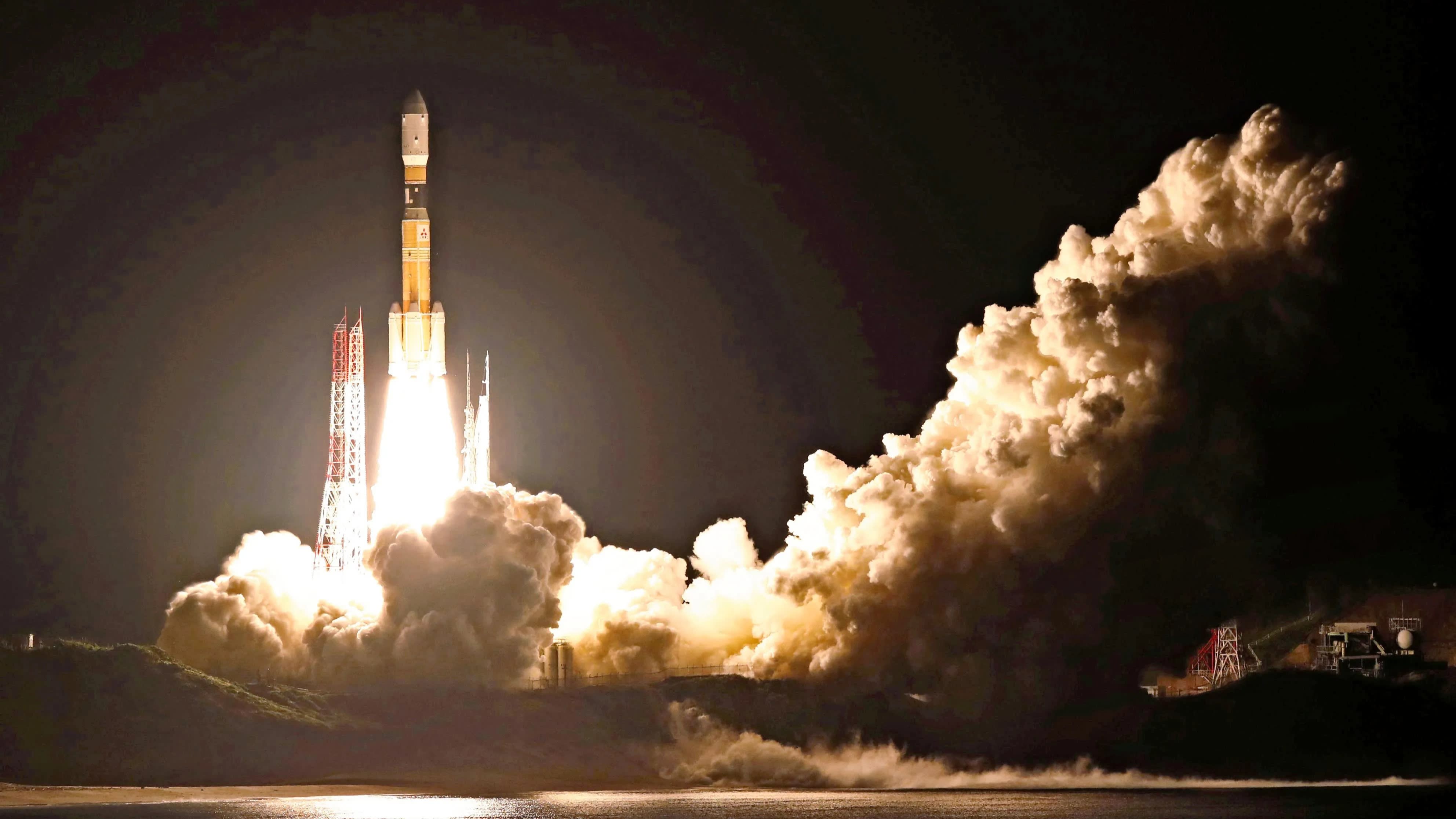 On September 25, a rocket lifted off from the Tanegashima Space Center, ferrying 6 tons of supplies to the International Space Station (ISS) and launching the next half century of close collaboration between JAXA and NASA. While our two countries have long cooperated around the world, since the Apollo 11 Moon Landing 50 years ago, our cooperation has also reached beyond our planet and into outer space.

Last July, our U.S. Embassy celebrated the historic moon landing and other achievements in space during our annual Independence Day reception. Among the guests of honor were seven Japanese astronauts, all veterans of ISS, who reaffirmed the close alignment of NASA and JAXA's mission goals. These shared objectives cover our collaboration across the fields of human spaceflight, Earth and space science, aeronautics research, as well as our ambitious plans for future space exploration.

Our bilateral collaboration is magnifying the potential benefits of unmanned missions currently underway in preparation for human missions to deep space. JAXA's Hayabusa-2 recently demonstrated Japan's unique expertise when it collected multiple geological samples from the near-Earth asteroid earlier this year. The Hayabusa-2 team is also collaborating with NASA's OSIRIS-REx as it attempts a similar sample-retrieval mission. The teams will share their findings following both missions' completion, thereby increasing the potential for new discoveries.

Looking ahead, our two countries also recognize the need for closer collaboration in space as a security domain. As the Japanese government articulated last year in the new National Defense Program Guidelines, our alliance must ensure the safe, resilient operation of satellites and other space assets that provide the communications and navigation systems essential to defense, disaster relief operations and commercial activities. We also have to seize opportunities to enhance space domain awareness together, such as through the development of Japan's Deep Space Radar, as well as the hosting of U.S.-provided payloads on Japan's Quasi Zenith Satellite System.

Looking even further to the future, the United States and Japan plan to collaborate on our return to the moon, and eventually on the journey to Mars, based on our productive cooperation on the ISS. We will soon be working with other international partners to establish a station in lunar orbit. As part of our broader moon to Mars exploration objective, NASA is developing key instrumentation for JAXA's MMX mission that will travel to the Martian moons.

Whether on Earth, the moon, Mars, or beyond, the U.S.-Japan alliance empowers our countries to achieve more. We have so much to look forward to as we literally reach for the stars.