Vietnam and the fight against corruption 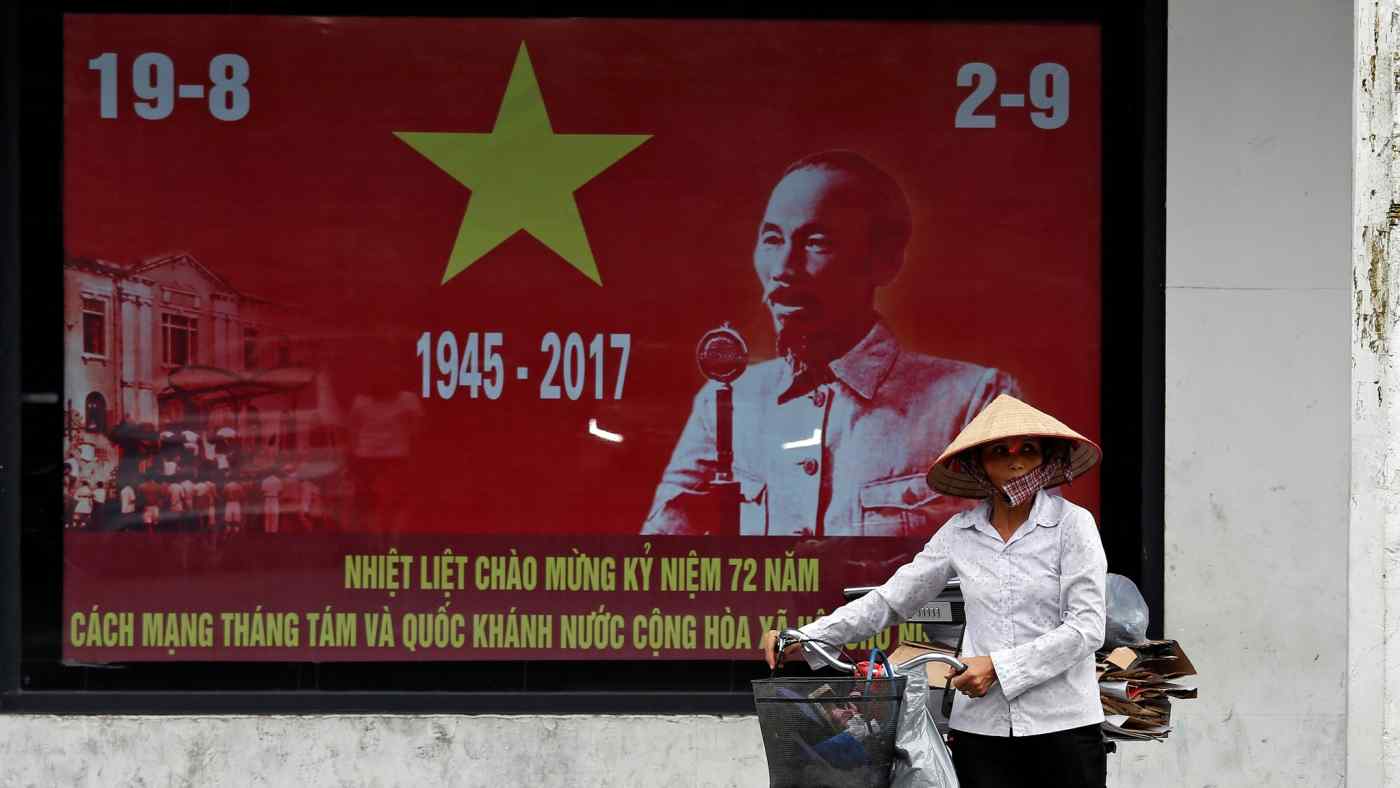 While most Vietnamese have enjoyed years of rising living standards, the economic model of the past three decades must be transformed.    © Reuters
CopyCopied

HANOI -- Days before U.S. President Donald Trump and North Korean leader Kim Jong Un met in Hanoi for their second summit, two former Vietnamese ministers of communications were arrested and charged with "violations related to management and use of public capital."

The two officials are alleged to have approved a state-owned telecom company's purchase of a private television provider for over four times its estimated value, at a loss to the state of around $307 million.