Wall Street will be the next US-China battleground 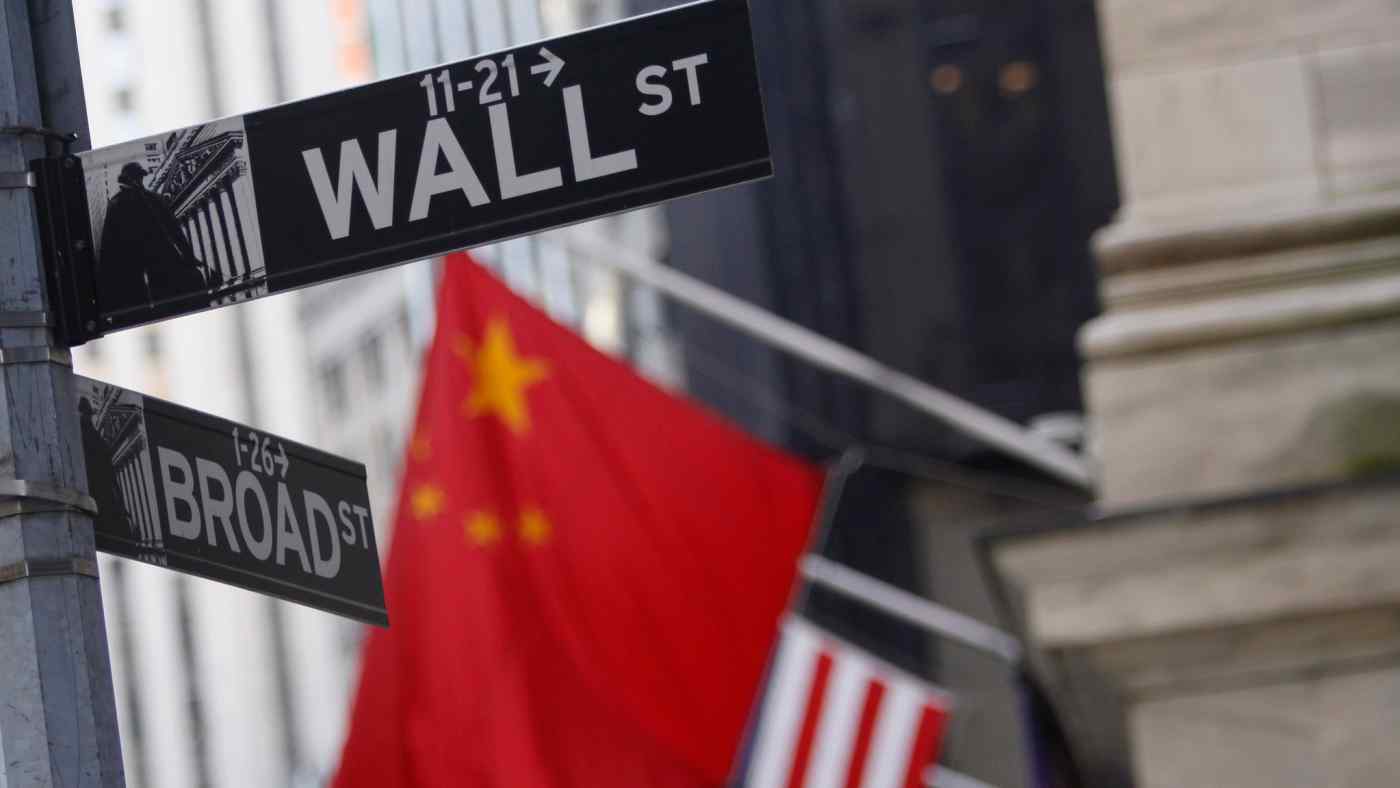 If the U.S. blacklisted Chinese companies, billions of dollars of stocks would have to be dumped.   © Reuters
CopyCopied

President Donald Trump has made clear that the U.S. now considers China more a strategic adversary than a partner. While this shift in Washington's view of Beijing showed up first in trade policy, a new front has begun to open in the capital markets.

Senator Marco Rubio fired the first major salvo in June by introducing legislation that would increase oversight of Chinese companies listed on American stock exchanges, delisting those that fail to comply with the new requirements. Days later, he queried U.S. index compiler MSCI about its addition of domestic Chinese stocks to its global indexes, saying it risked exposing American investors to corporate fraud.